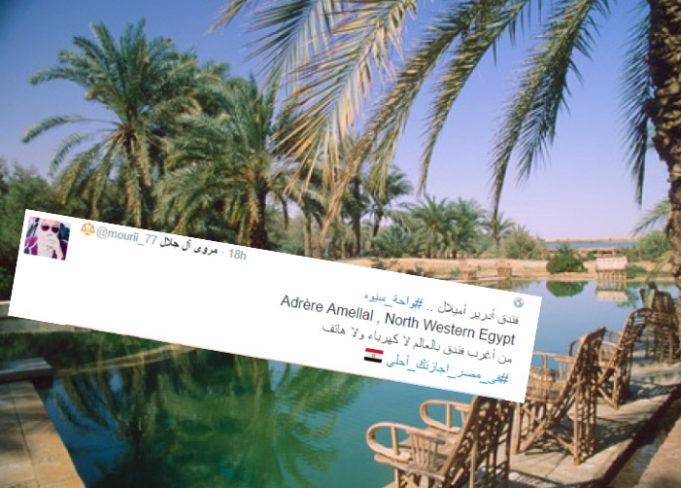 Lately, a lot people have become aware of the drop in tourism after the Arab Spring. Currently, the number of tourists that have visited Egypt in the first quarter of 2016 roughly average about 1.2 million. There have been a lot of initiatives to boost Egypt’s tourism, but our favorite would have to be this recent hashtag: #في_مصر_اجازتك_احلي or #InEgyptYourHolidayIsBetter. The hashtag features a slew of images from iconic places in Egypt and these are some of our favorites: 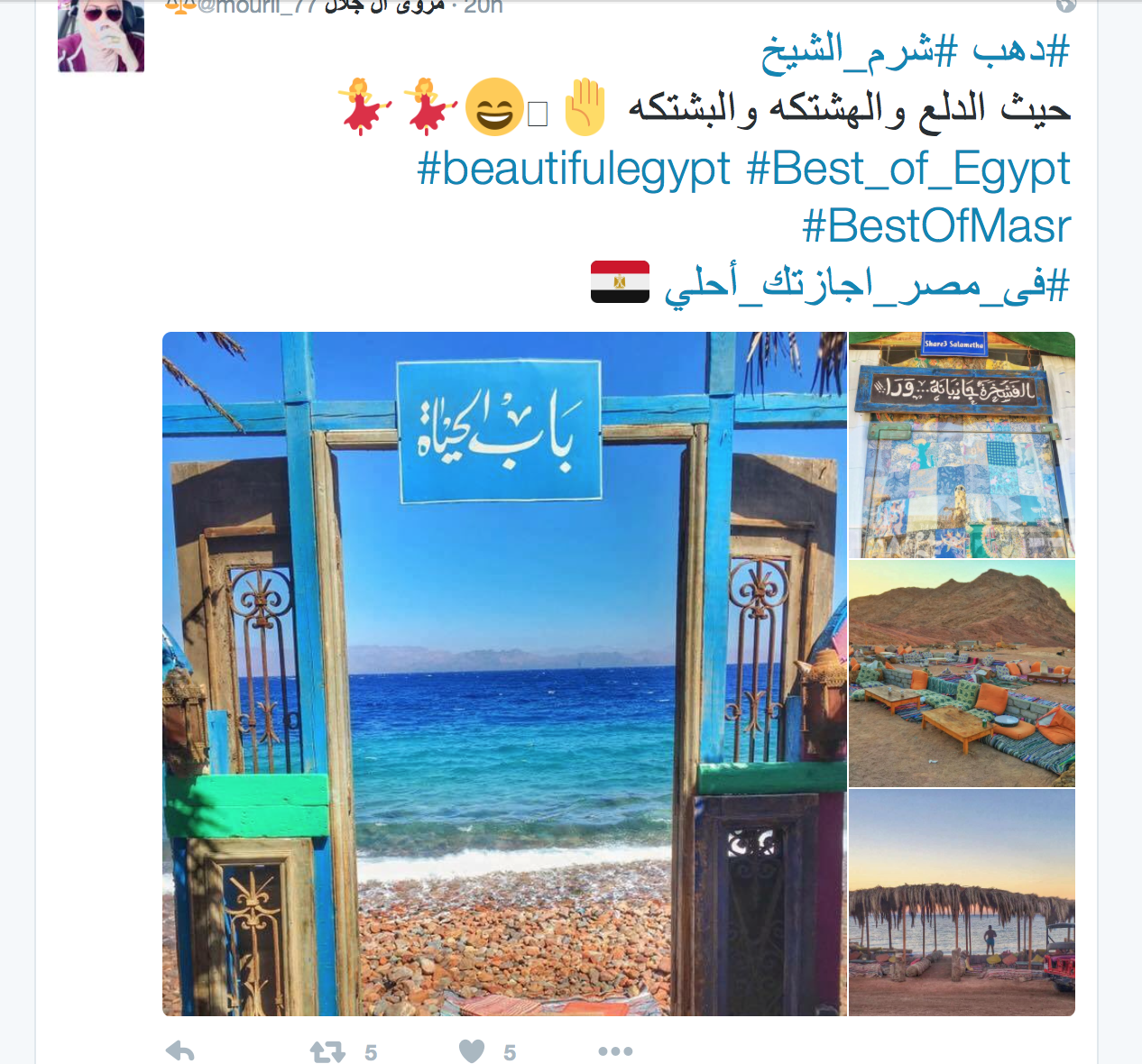 It’s hard to believe that this popular diving and tourist destination was once a mere Bedouin fishing village. The area has definitely seen a great shift from yesteryears, and we’re glad for it! 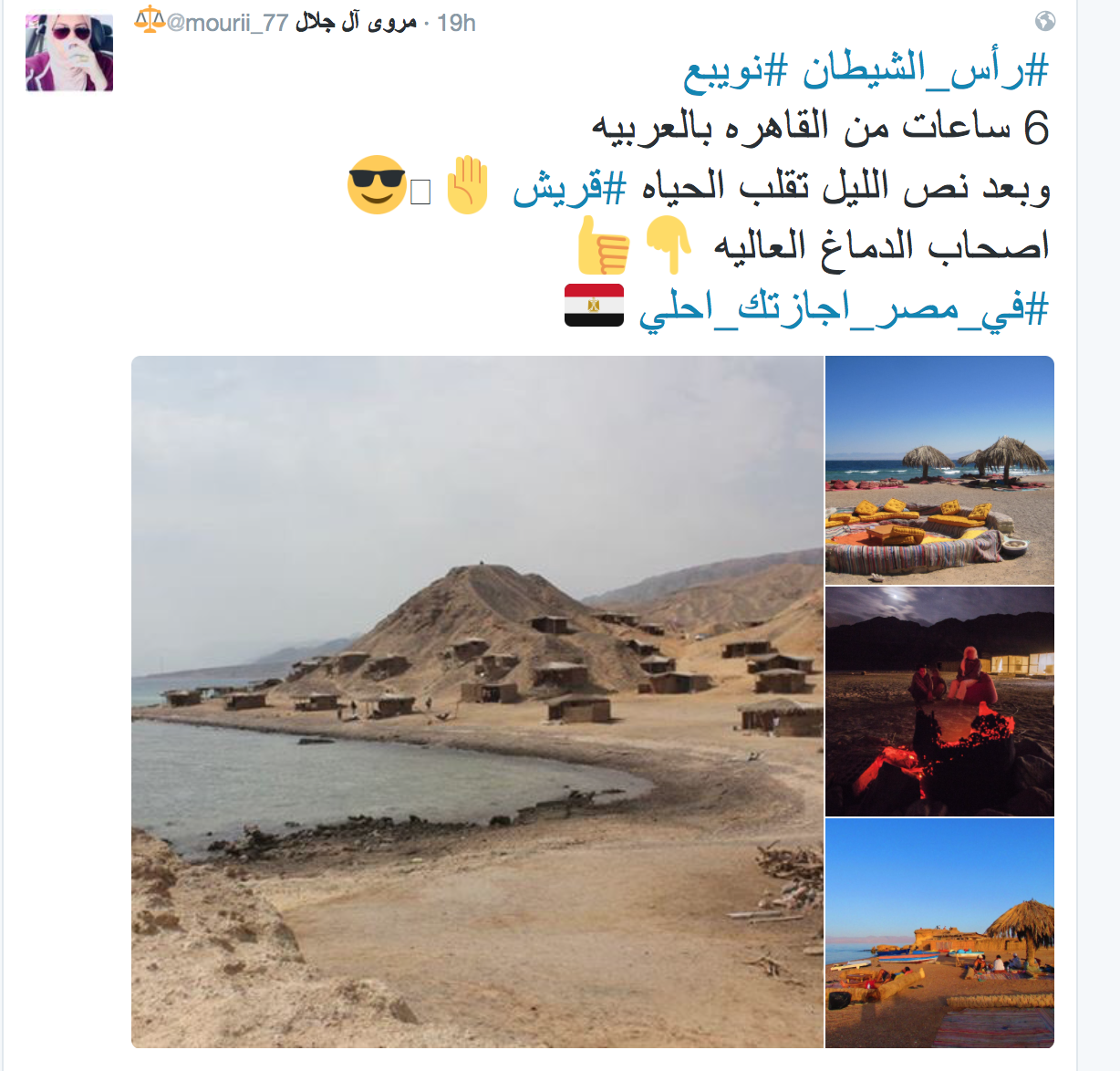 Originally, the name Ras Shitan was Ras Shate2eyn or head of two beaches because of the rock formation that divides the area into two beaches. This place is one of the few spaces in Egypt you can relax and unwind by the sea. 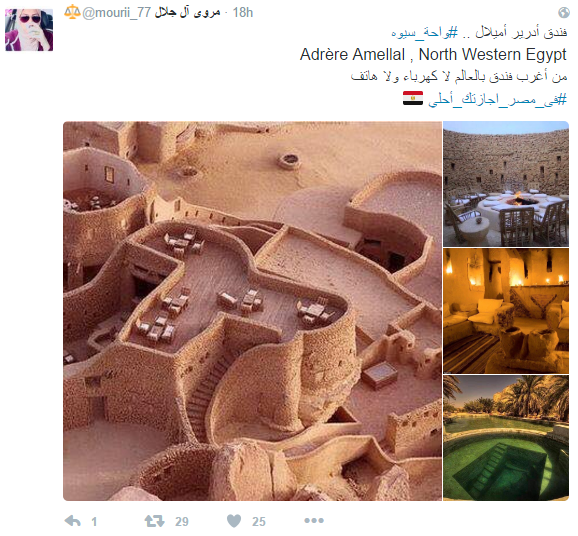 The Adrère Amellal Eco-Lodge is located at the foot of the White Mountain in the Siwa Oasis. The hotel is tailored to those who want to enjoy the majesty of the the desert and the silence of nature. It’s truly a hidden gem! 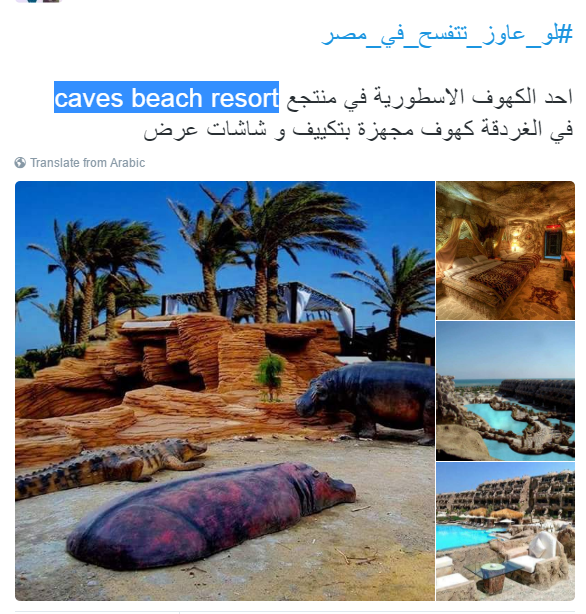 This hotel in Hurghada definitely has a unique concept: caves! Every room in the hotel and even the structure of the buildings make this place appear as though it was built within a valley. It almost feels as though you’ve literally entered the Stone Age. Luckily, the 5 star service and accommodation ensure that you won’t be treated like a caveman! 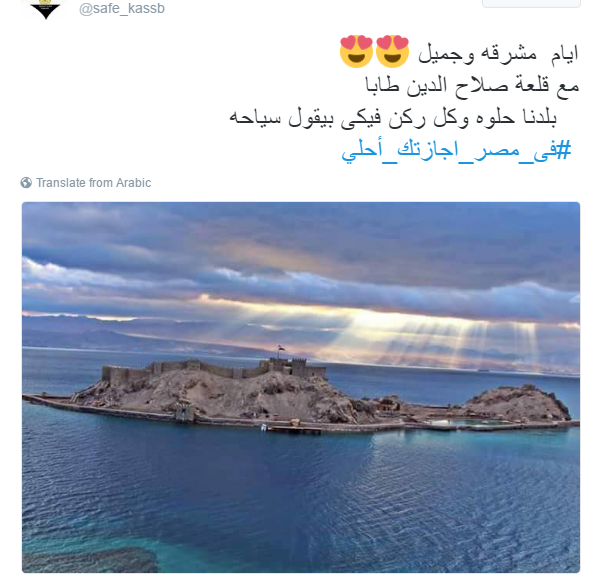 A short ferry ride from the coast of Taba to Pharaoh Island is all you need to get to this 12th century fortress built by Crusaders. Saladin, would eventually station his soldiers on this strategic island as a means to control trade coming in from Asia, and to tax pilgrims coming in from Mecca. Now, it stands as symbol of a time of Egypt’s golden age. 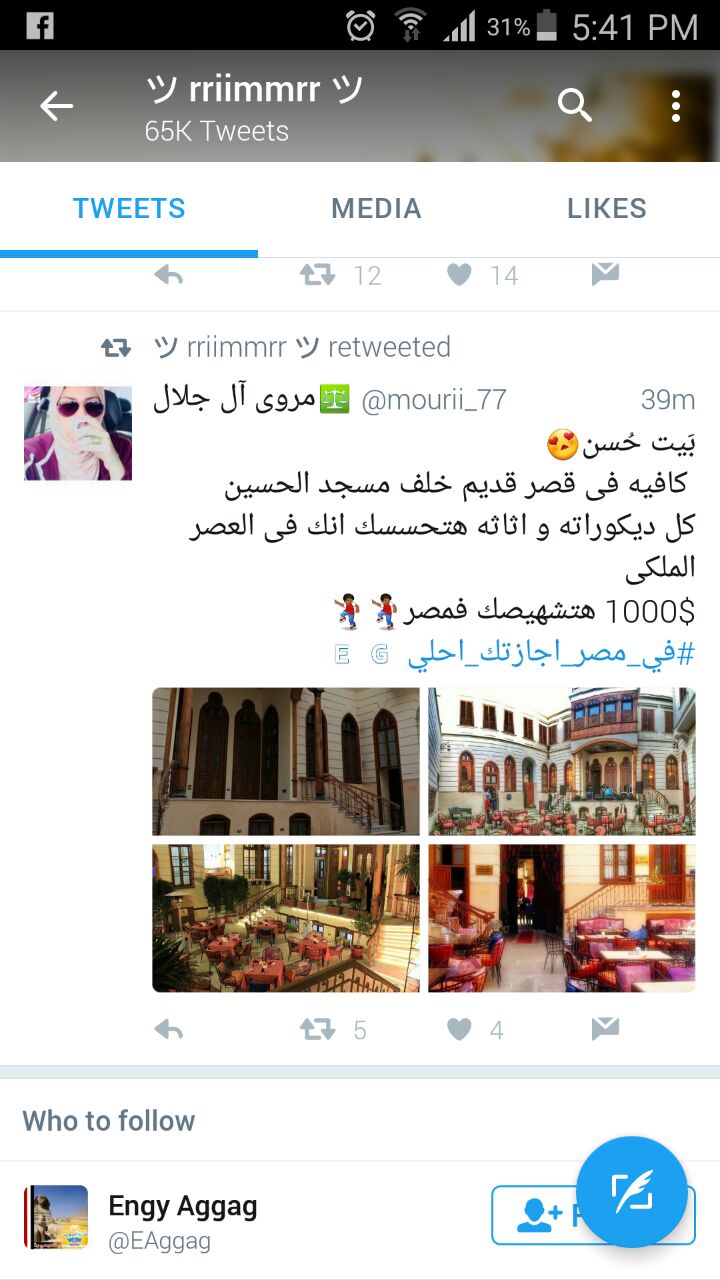 Beit Hosn is a cafe located behind El Husayn mosque. Interestingly enough, this building that took 17 months to develop actually functions as an art gallery and cultural center where you can expect to see performances at night. The space is an interesting find and cultural hub that warrants a visit! 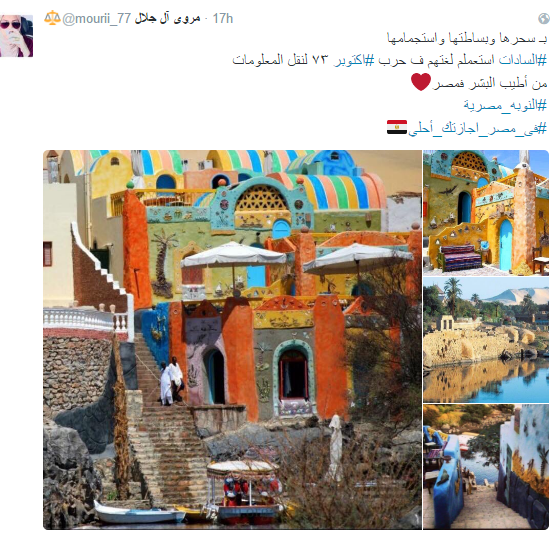 Nubian villages are found on Elephantine Island and can be reached by ferry from the Aswan Corniche. They are a beautiful example of the traditional heritage of the Nubian people.

Check out the hashtag #في_مصر_اجازتك_احلي to find all these hidden gems in the country! You’ll surely be surprised.