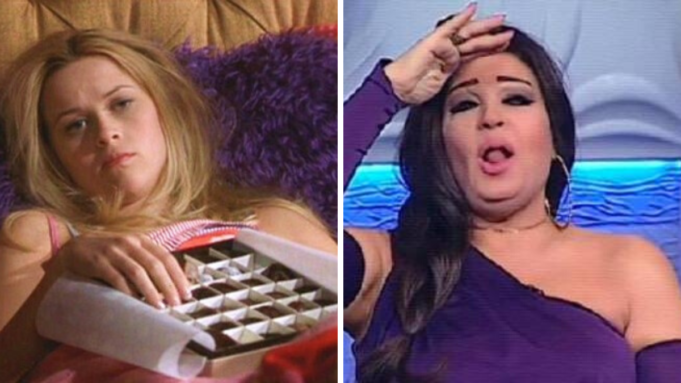 Whether inevitable or totally out of the blue, breakups aren’t really the best thing to experience. See, going through a breakup means you’re going to go through a varied range of emotions that you’ll probably want to be rid off soon.

But how do you really get over a breakup? How do you do that in record timing? These are all questions you’re going to find answered in this article right here!

Don’t do this in the creepy I-may-kidnap-you-and-sell-you-in-the-black-market kind of way, but try as much as you can to have conversations with strangers. Yes, about your relationship.

See, here’s the thing — when you talk to these strangers, you’re essentially talking to people you’ll likely never meet again. That means you’ll get a chance to get reactions and responses from people who don’t have reasons to judge you at all and you’ll get to purge yourself of the weight of held-back words.

Go out a LOT

We’re going to specify here. Don’t break the bank because you’ll regret it but make sure you get out and about. Make sure you see new places if you can or just get some fresh air.

Changes in atmosphere will help you because you’ll need to get out and see something else other than your bedroom because that’s where you were holed up, crying for weeks on end.

We’re aware this sub-title might sound a little passive-aggressive, but we can promise you we’re not. It’s been proven that trying new things will distract you from heavy stuff you have going on in your life. Why not give it a try?

No, really, we’re not horsing around. Making playlists has been proven to have an oddly calming effect on people and, hey, who knows? Maybe your playlist selection will shine the light on a new favorite.

Writing is another form of purging, so we’ll confirm that writing about your relationship and all its ups and downs will make you feel lighter and happier.

It will also give you a wider, full-screen view of your relationship, so you’ll likely see when it went wrong and why it should have ended. Simply put, it might bring you some closure.

Among the top ten ideas anyone has ever had, a rebound is at a solid number three. See, you’ve been in a relationship for a period of time and now that you’ve broken up you might feel like you want to do it all over again.

That’s not the way to go. You should relax for a while to process things and enjoy your new-found singledom before you get back to the game.

Make lists of how your ex was actually kind of awful

Remember how we said you can try to journal your relationship with all its good and bad? Great, now try this. Make a list of only bad stuff about your ex, whether it’s things they said or did or actions they knew would hurt your feelings.

After making this list, read it again. There’s a chance that you’ll feel some relief at ending things with that person because the memories of all of these incidents will come rushing at you with a shock.

To avoid all of this, just avoid social media for a while because chances are it will affect you negatively.

Delete their number, for your sake

Just do it. Delete their number off your phone and block them on every form of social media you can find. It’s not a full time thing, if you don’t want it to be, but at least have this person’s presence deleted off your phone until you fully get over them.

Naturally, not having their information will also prevent you from doing something stupid and texting them a “what are you doing right now?” after midnight because you’re lonely. So, please, follow this tip.

After breakups, people usually carry around heaps of resentment, anger, and just general displeasure with how everything ended. This cutesy cocktail of emotion isn’t going anywhere either, not until you treat it.

Take any type of boxing class, even if for one session, and get the chance to release your anger. It’s better let out than held in.

Post-breakup, we hope you find your way to this article.