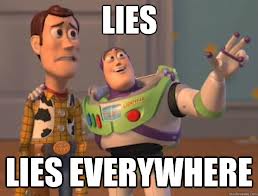 Generally, there are 4 types of lies characterized by naming them with four colors: Gray, White, Black and Red. However, Egyptians have proved that they are the MASTERS of lies and created their own list. So here are some of their common lies: 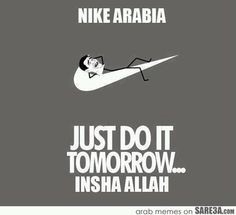 Only Egyptians can understand the hidden meaning behind this sentence. We get this response everyday from our employees, parents or even kids, and once we hear it, we know that we’re DOOMED!  “Dad, I want to go to Paris, what do you think?” – “Sure habibty why not, Rabena yesahel InshaAllah”. Say bye bye to Paris. 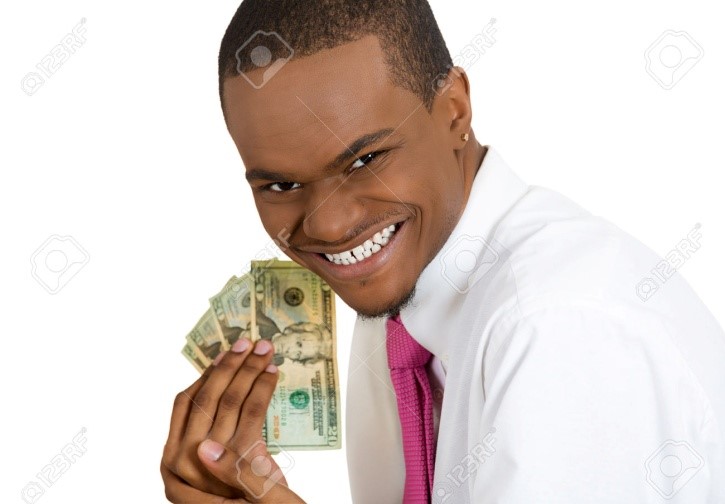 How many times have you entered a restaurant and asked for money change and you got the “ma3eesh fakka” excuse accompanied by that silly provoking smile?  You can see all the cash in front of you, but you’re probably blind, just move. 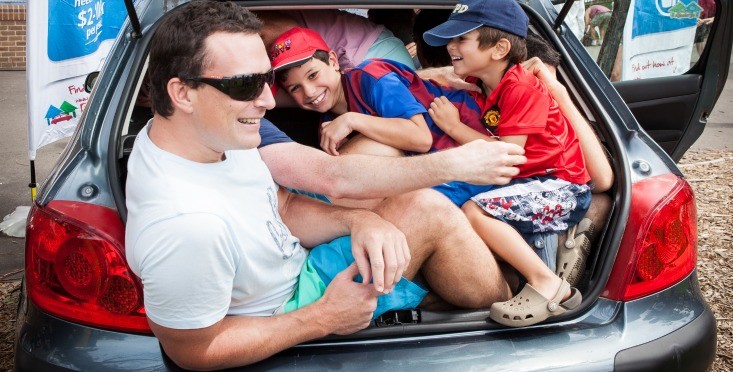 Egyptians are well known by their generosity, but when it comes to   3ezoomet el marakbeya, we all master it. 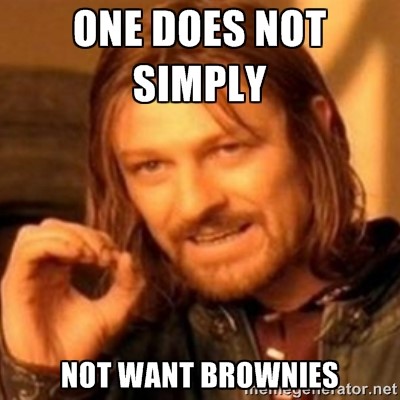 So you’ve been invited to dinner at one of your mom’s friends, you’ve been offered another piece of that delicious brownies that you’re dying to indulge. Obviously, you’re too shy to take it, so you pretend like you’re full, although all you want to do is to attack the whole thing. 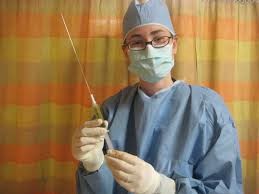 Every Egyptian kid has heard this during vaccination day. It’s the biggest lie ever, no it’s not “just shakket dabbous”, it’s a BIG deal ! 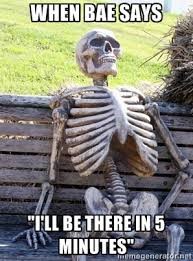 Tik tok, tik tok.. Did anyone show up? No? Great. They are probably still in bed and won’t be here before at least an hour. 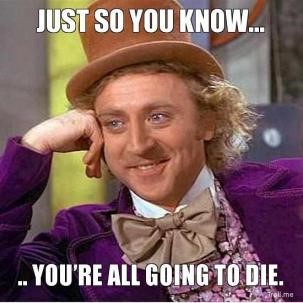 Whether you got sick, broke your arm, failed your exam or even broke up, people will probably blame it on the evil eye. Everyone is envying everyone here, you know! Because in Egypt accidents don’t happen. 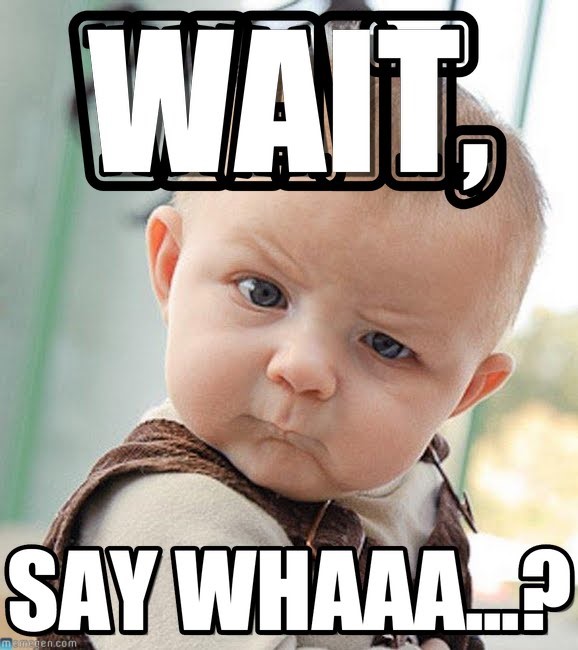 It’s one of the most common myths; who invented it? We don’t know. And what’s the relation between coffee and “kheir”? We also don’t know. Let’s just get along with it. 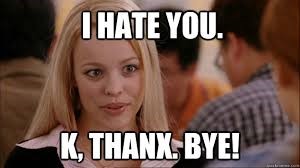 A typical excuse used by every Egyptian girl out there to escape any undesired occasion. Daddy’s little princess is not allowed to go to a boring girls’ sleepover, but it’s okay to party all night and get home at 3 am, duuh!

It’s probably their first date, she ordered her green salad, but when he suggested a dessert, she turned into a very innocent creature, giving him that cute look, throwing the biggest lie ever, the DIET lie. I wish he sees how you eat at home.

They are all white lies.. Endless innocent white lies…