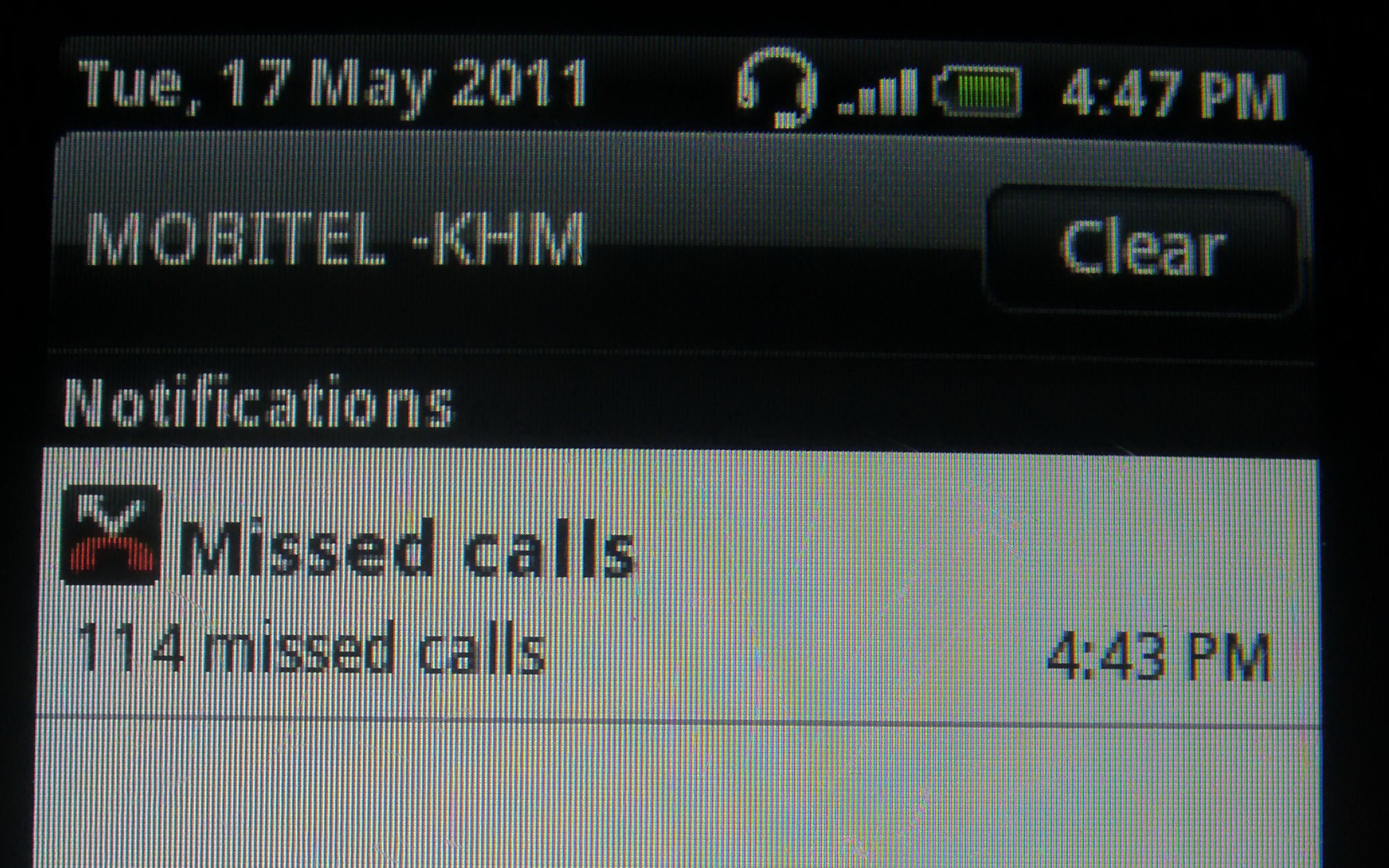 Many of us may have resorted at least once or maybe twice to a love advice book or even read an article about mastering relationships, but in most cases it didn’t work out. Did it?

The truth is Egyptian RelationSHITs, excuse my French, need no relationship experts, but more like a duet of ‘teiza’s’ advice and a 10 year old Egyptian kid. As far as I know, we really need to rise above this manic circus!

A glimpse of what they’ll tell you to do…

1.Call him/her every single hour, make sure they’re okay and make them feel the attention.

We all know how the concept of freedom and giving space could be healthy for a relationship. Here in Egypt, giving space is interpreted as letting go of your partner, we’re more like ‘alo…ana aho dakhla el hamam w lesa sharba Pepsi diet’

Even though guys will never agree to go shopping with their girlfriends in Egypt, but if they do, they will inspect and critisize what they buy. The end result is a huge fight over “ana 2olt la2 ya3ne la2 3al geeba de ya sama7”.

3.Other guy-friends your girlfriend has are dangerous enemies.

Instead of getting to know your girlfriend’s friends, and making her feel at ease, you will give her guy-friends warning statements and scary looks ..admit it korombo!

4.Talk about food, cooking and samna.

Instead of impressing him with your approach to a healthy lifestyle, you will be talking about how you pull off one hell of taba2 macarona béchamel no one can resist..sah ya cheef? Or if you talk about a healthy lifestyle he will probably think you are a moron.

5.Buy too many gifts.

In most cases, they say too many gifts are a sign of insecurity. In Egypt it is a sign of “enta 7ad large” and the more expensive the gift is, the more love you show! So we have the one week anniversary gift and Eid el 3omal love gift.

It is a well known fact that getting to know your partner’s family is a decision taken from your partner when they think they’re ready. In Egypt, it’s a step you take to make it clear if you’re a she, enek gahza en 7ad yegi y2abel el 7ag fel salon or in case you‘re a He, enak betges el nabd 3ashan mahadesh yeshatafak fel salon.

7.You need to look alike as a couple..have the same interests, taste….everything.

All the way from having her cheer for Arsenal as if it was her family on the field, to him becoming an A class critic for  Eat Pray Love , and of course matching the engagement dress colour to the tie …need I say more 3an keset hob Mervat w 3ela2? 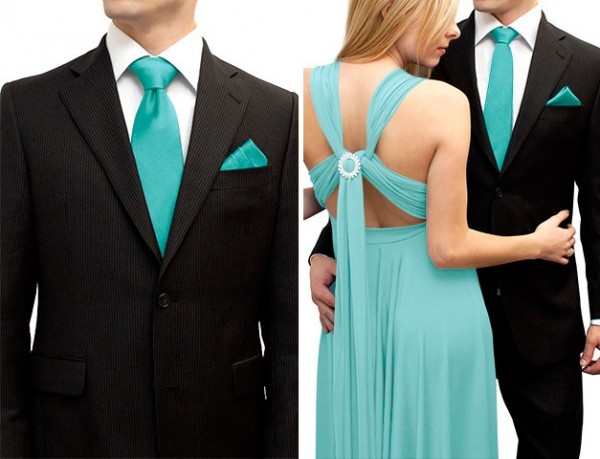 8.Everyone needs to know everything about you.

A lot may agree that privacy is an important aspect in a relationship. In Egypt, we believe Facebook needs to know that it is complicated, so do all the best friends and friends of our best friends.

9.A Relationship with no break ups lacks emotions.

A break up is supposed to be the worst part between two people. In Egypt, it is a solid sustainable part of the relationship that should happen every week for a dramatic shift, over a political discussion for instance..mosalsal torky! Everyone will tell you 3ady bey7sal ma3aya 3ala tool.

While the whole world goes for the no expectations type of relationships, here in Egypt, they tell you to expect  everything… a girl with a passion for fifa 2015, a guy who knows who Valentino is, a wedding at the four seasons , a fancy car as a gift, and you end up with el 128 samawy be dabadeeb wara.

I would wrap it all up by saying that all those tips may seem weird and lame, but they are all ours, and if you think it over, they are unfortunately true. Maybe if we avoid doing them, we would then have a relationship rather than a relationshit…and maybe that 128 samawi b dabadeeb wara is not that bad after all. Have a good day peeps.