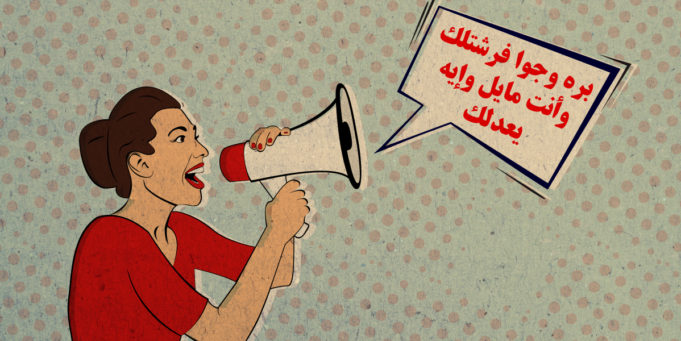 We want to be developed but we don’t want to work on the self-changes to become developed as a society. Egyptian men specifically want to still live in a by-gone era when women didn’t have opinions. The house was her place, chores were her thing, he is to be taken care of, he’s the man! Any woman he desired was available because what’s a woman’s ultimate goal other than “getting married to a man” (any man!). His career is top priority. Women of course do not have any sexual desires, yet all must have the maternal urge to have his children.

Don’t get me wrong, yes misogyny is an international issue, but when you travel to developed countries even if a man is a misogynist he tries to hide it, to deny the accusation. He understands his actions are wrong and rejected. Here in Egypt, he’s not wrong, women are the ones acting weird to him. So, the world moves on, Egyptian women move on, as the Egyptian man stands like many creatures that have refused evolution and died of extinction.

Note: We do acknowledge that some Egyptian men have evolved, this is about the ones who still haven’t!

Whether he’s a colleague, a relative, or a husband, his opinion is more valid than your chatter.

2. He Wants a Mummy Not a Wife

He wants a woman to do the house chores as he relaxes watching TV. He expects a woman to make his favorite dishes, the way his mummy did back home. He expects the late-night sandwiches, someone to pack for him when he travels and care for him when he’s ill. He expects to ask her where are the keys, the socks, the watch, and she should know where they are, because isn’t that what all good moms do?! Mommy did everything and never asked him to reciprocate, why can’t he have a woman who does the same?!

3. He Can’t Control His Urges

He is a man, so whenever he sees a female on the street, the office, a public venue, he has to ogle, maybe even harass. It’s his ape instincts, and he’s not ashamed of acting like an animal. He believes it’s how he was built.

4. He Believes He Was Born Entitled

Mark Twain said, “Don’t go around saying the world owes you a living. The world owes you nothing. It was here first.” But reading is for losers, he was born a man. The world owes him an easy job, a wife, a house, money, extra women on the side. Wasn’t he born with a mother cooking his food and a sister doing the house chores while he sat as manly as ever in front of the TV? His father told him he’s a genius, but the world is unfair and won’t give him what it owes him.

5. He Doesn’t Treat Women and Men the Same at Work

She’s either a pet to be treated like something fragile, because heaven forbid she can’t handle normal human behaviour, or she’s treated with roughness and overburdened just to prove she’s not good enough. The men will get the promotions; she can’t handle heavy responsibilities!

6. His Feelings Are the Only Priority 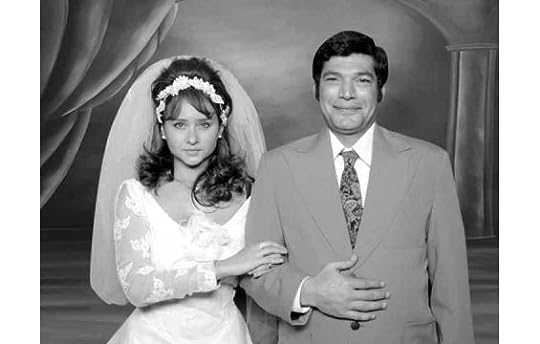 7. He Deliberately Does the Things That Embarrass Her Publicly 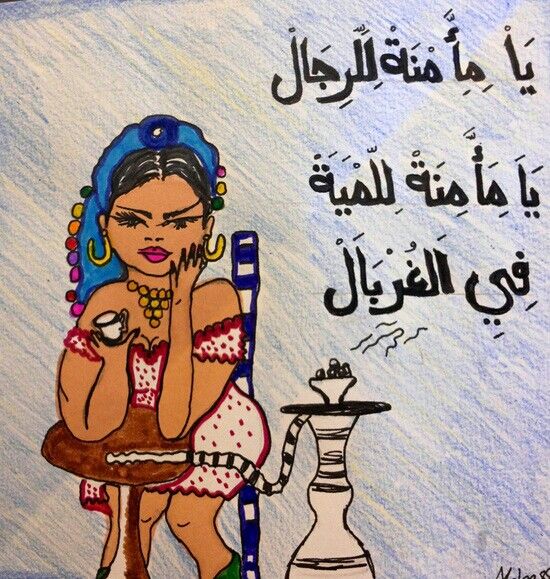 He’s just teasing! It’s funny. It’s funny to do the things that bother her the most. It’s funny to embarrass her in public. It’s funny to see her face go red as she flusters from embarrassment. If she gets angry about it and talks about her hurt feelings, she’s being over-sensitive.

8. He’s Frustrated by the Idea of No Gender Roles

What kind of world is it if the man has to do the laundry, cook and take care of his wife when she falls ill?! Aren’t those supposed to be women’s roles?! What do you mean he doesn’t have compassion? He allows her mom to stay over when she’s ill, doesn’t he?!

9. He’s Always Surprised by the Idea That Women Have Desires 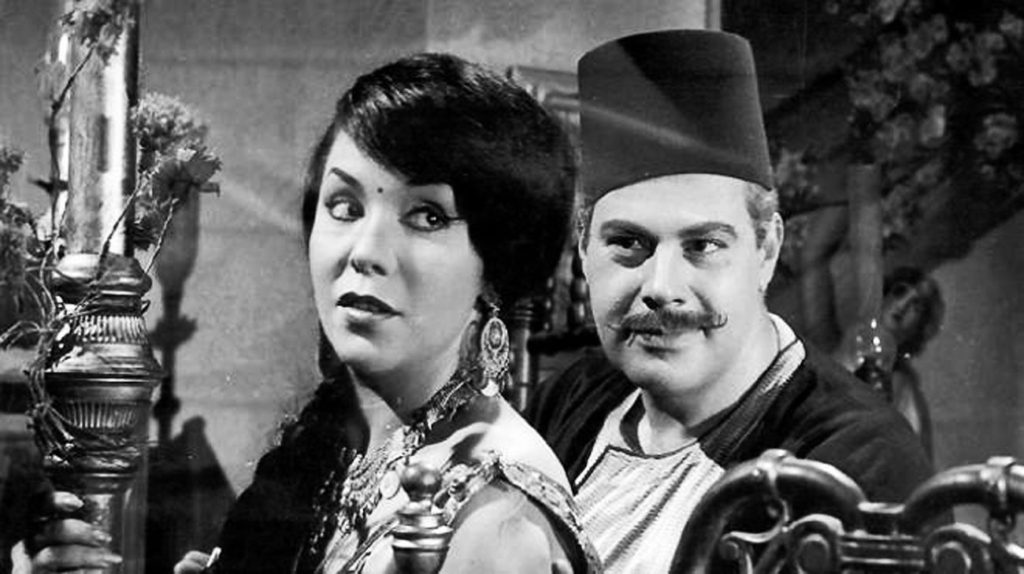 Women who have sexual desires, talk about them, admit to having them, or even just talk out loud about which male celebrity is more attractive don’t exist in his world. He blocks them out by labeling these actions as not normal. Men are the ones who have fantasies; men have desires. Women are soulless dummy robots, but even that can piss a guy off. 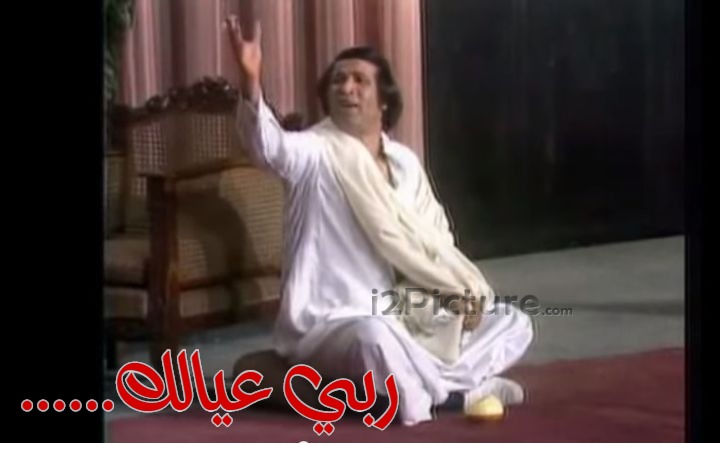 Egyptian love to use that phrase on their wives. Whenever a child is crying, having a temperament, wants to go to the bathroom, does something bad, does anything he doesn’t approve of; it’s always they’re “your kids”. Implying that it’s his wife’s job to take care of the kids. It’s not his job, not his responsibility…. Until they grow up, become successful, then people start to congratulate him for his wonderful achievement!

They should have a rule that if you didn’t change diapers or had vomit on your shirt at any point in the kid’s life, you don’t get to be congratulated for that kid’s success… after all they weren’t “his kids”.