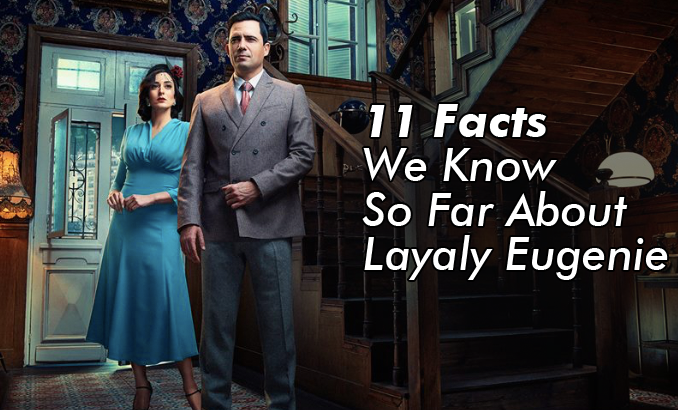 We don’t want to jinx it, but come on Dhafer and Amina in one series, it’s bound to be great. Just looking at the billboards of ‘Layaly Eugenie’ (They are everywhere!), and the costumes, you feel like it’s ‘Grand Hotel’ all over again.

Let’s not waste time, since we are only a few hours away from the start of Ramadan, and dig into the juicy details. Here are 11 facts we know so far about ‘Layaly Eugenie’:

Fact #1 The name of the series changed from “Akasia” to “Layaly Eugenie.” 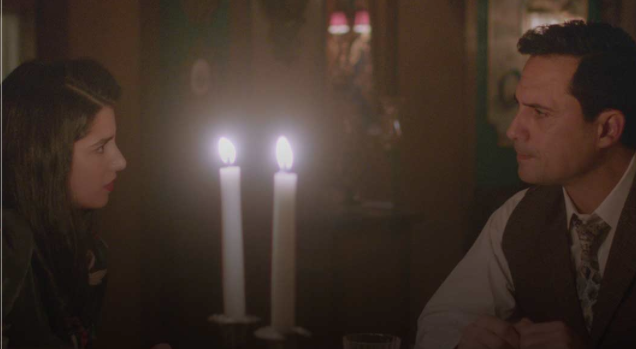 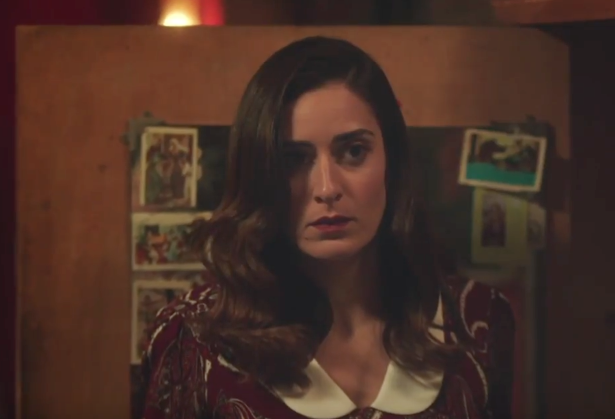 Fact #6 The series is directed by Hany Khalifa, and the script is written by Ingy EL Kasem and Samaa Ahmed Abd-El-Khalik. 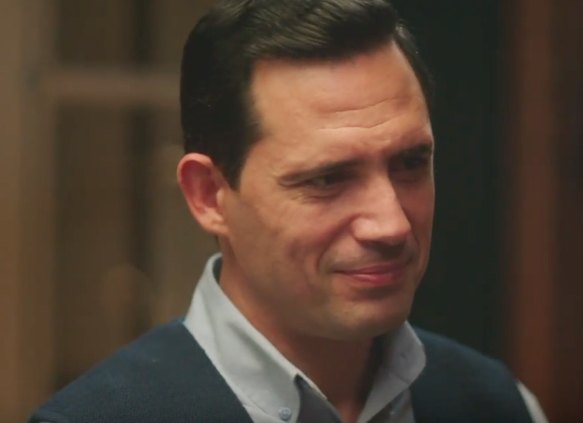 Fact #8 The story takes place in 1946, right after the Second World War.

Fact #9  Cariman (Amina Khalil) suffers from her husband’s jealousy. He hid their Kid to pressure her and find out if she is having an affair. The dispute escalates between them until she kills him by mistake (or so she thought). She decides to escape and hide in another city, Port Fouad. 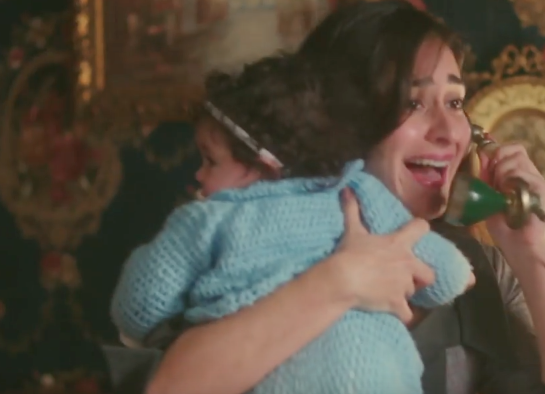 Fact #11 The name of the series originates from Eugenie De Monito, the Empress of France.

Stay tuned for our updates and coverage folks!