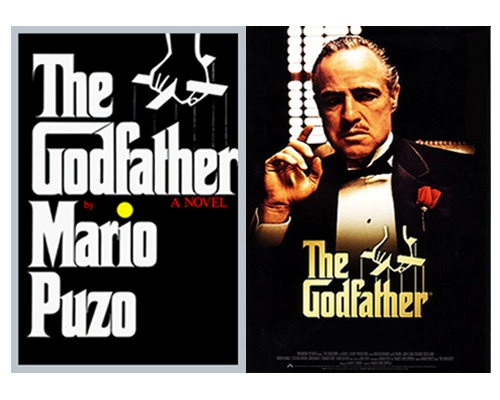 One of the biggest struggles of being a bookworm is the constant worrying when you hear your favorite book is being turned into a film. Will they stick to the proper storyline? How about the characters and their development? Lucky for us, some directors do it right. Here are some of the best book-to-movie adaptations in no particular order!

1- The Lord of the Rings: Return of the King 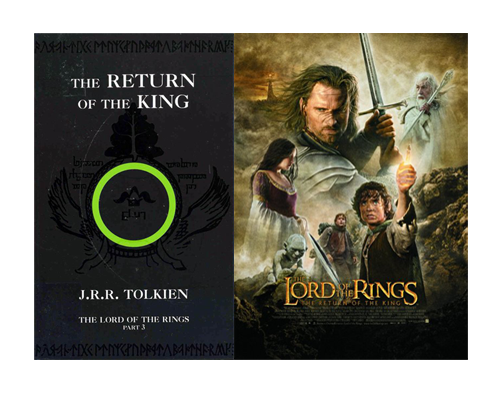 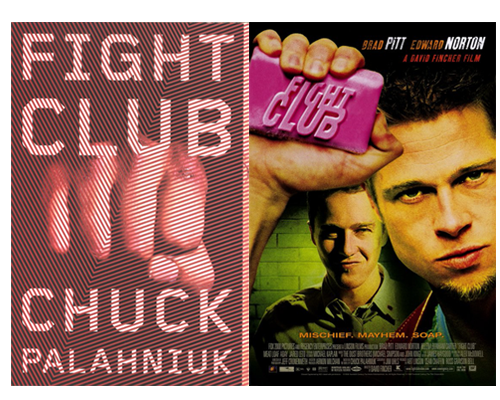 4- Empire of the Sun 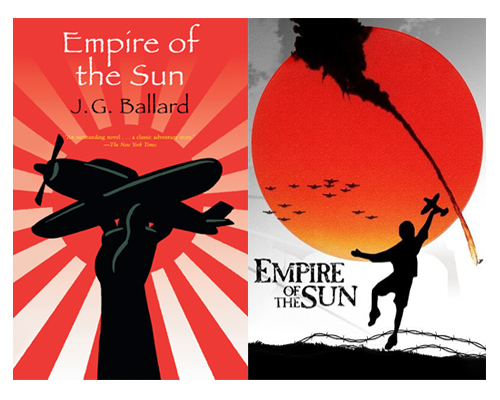 5- No Country for Old Men 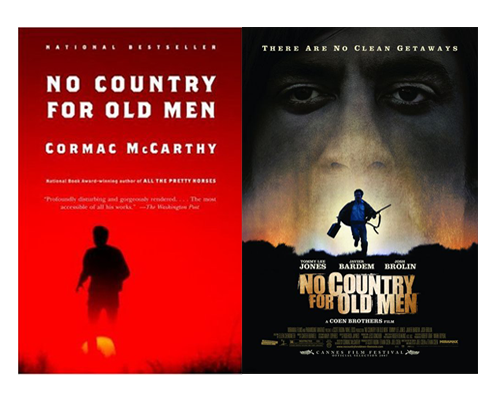 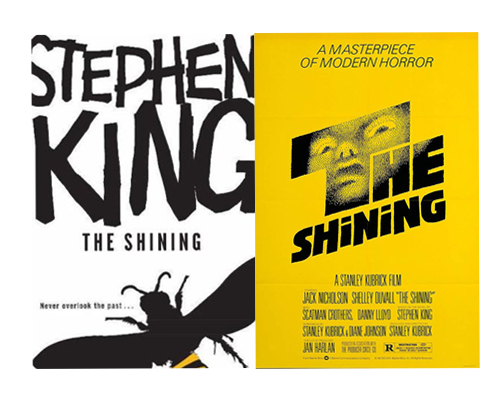 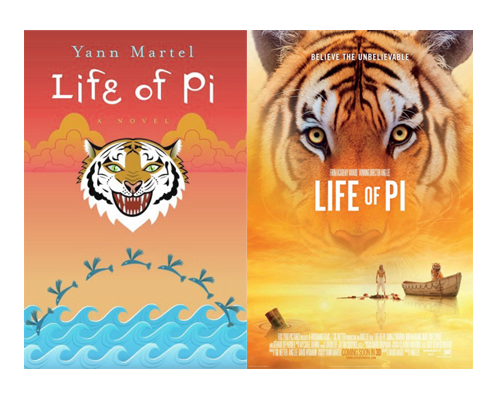 8- Perks of Being a Wallflower 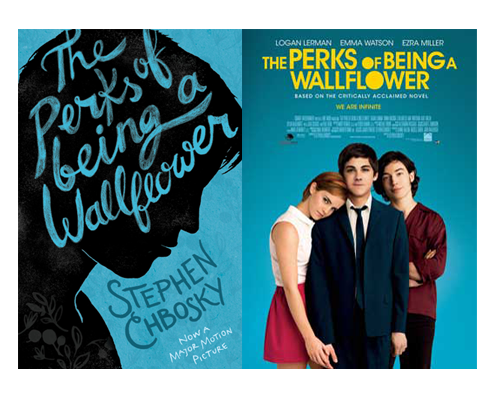 9- Harry Potter and the Prisoner of Azkaban 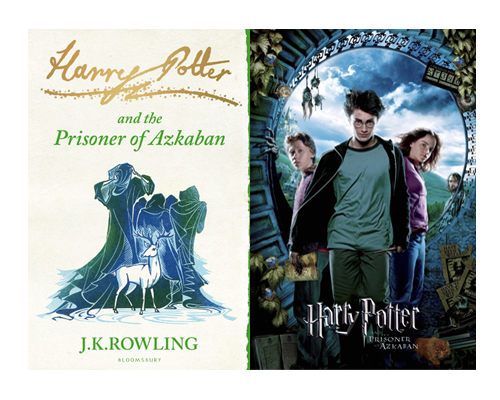 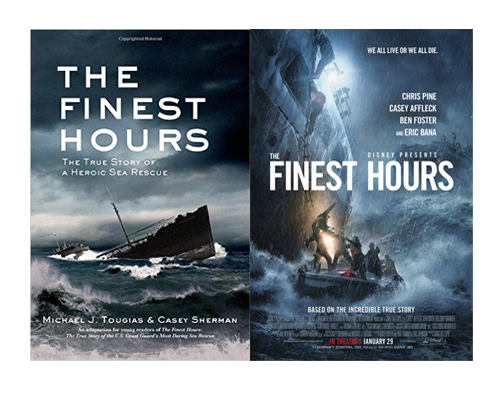 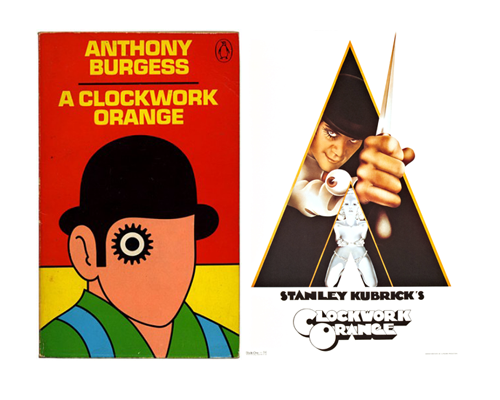 We rarely get it all, but with these ones, we definitely do!