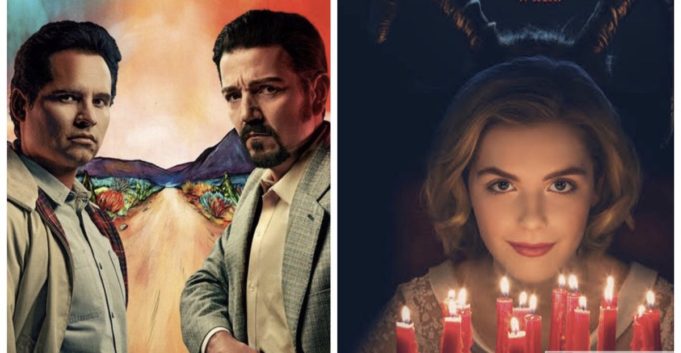 Okay everyone, brace yourselves cause we’re about to take you on a trip this November! Wondering how? Well, everybody’s favorite season is upon us. Winter is here and so are its blues; conquering them is never easy, especially when you have work to do!

But since a little break won’t hurt anyone, we just created you this list of Netflix shows and movies to make your November sweeter than ever! 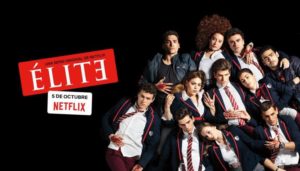 Teenagers? Check
Private school vibes? Check
A murder case? Check check check!
Everybody’s raving about this foreign series and we promise that you don’t want to miss the wave! 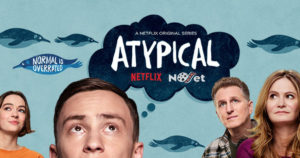 Follow Sam, a teenage boy with autism who is walking the pathway of self discovery from the romantic aspect. This drama and comedy mixture will own your heart as you live through the journey with Sam and his family and all the dramatic events facing them!

3# The Haunting of Hill House 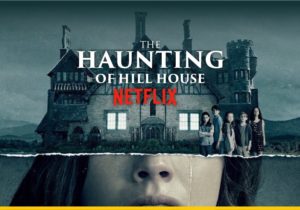 Some actually say this is the best horror series yet!

If you love the horror vibe in the Stephen King novels, then you’re definitely in for a great adventure with this series. Based on the chilling Shirley Jackson novel; THOHH is filled with drama, mystery, paranormal phenomenons and most importantly, spirits! 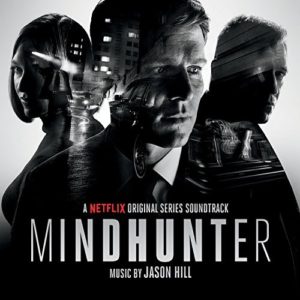 What on earth could be better than criminal psychology shows during wintertime? Which is why Mindhunter is amazing; getting inside a villain’s mind has never been more fun to watch honestly! 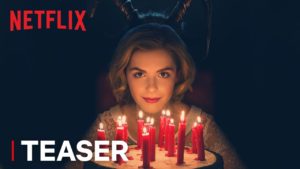 The one everybody has been waiting for!

Do you guys remember Sabrina The Teenage Witch? Well if you love the tale, you will definitely LOVE this new series! The adaptation is full of magic, evil forces and fun that are not to be missed! 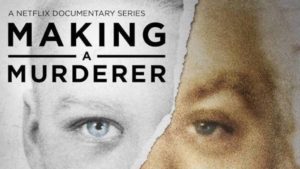 Another crime drama is here for you!

BUT, this one is TRUE CRIME; which is another theme everybody loves to watch! MAM is an award winning documentary about Steven Avery, a man wrongly convicted of sexual assault and first degree murder.
Get ready to solve the case y’all! 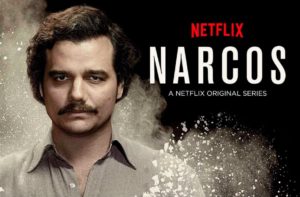 Want something to keep you on the edge of your seat the whole time? Well, this thrilling Crime Drama is definitely for you! Everyone has been raving about this series just like you’re about to. Narcos revolves around the story of drug lord Pablo Escobar, so buckle up your seats cause you just aren’t ready for everything involved with this! 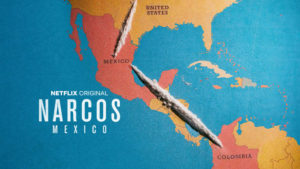 Look, we brought you not one, but two Narcos! No really, this amazing mystery filled series is Narcos’ spin off. This one is like another crime drama season of the series, but in Mexico. Which definitely makes it better, right? Don’t miss on the fun of entering the illegal drug trade world y’all!

9# To All The Boys I’ve Loved Before 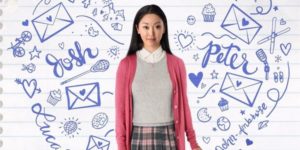 Okay now we’re about to get lovey dovey with the list.

To All The Boys I’ve Loved Before based on the book with the same name, is a teenage romantic comedy about love, loss, family and friends. And we promise you’re going to get literally sucked into another world with this one, just go for it! 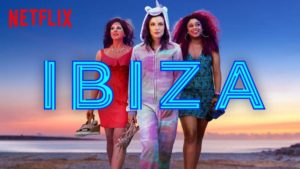 It’s like this specific romantic comedy is made for an ALL girls night!

Wouldn’t it be fun to have a nice cozy sleepover and turn that one on? Ibiza is about friendship, ditching work for a girls trip, self discovery and falling in love. We promise you don’t wanna miss it! 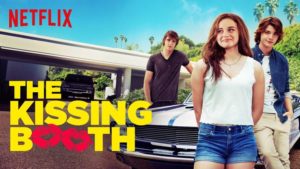 That movie is sort of what they mean when they say let’s ‘Netflix and chill’.

If you’re ready for a very cheesy teenage chick flick about a young girl and her timeless crush, then grab your popcorn and Netflix partner to watch this! 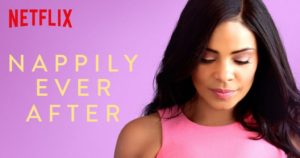 This movie is all about girl power, self discovery, soul finding, regaining confidence and picking up the broken pieces. And there is nothing more empowering you would want to watch; Nappily Ever After is a very inspiring movie that you don’t wanna miss!

What do you guys think about our list? We hope you use it and have a great wintertime with the ‘Netflix and chill’ vibe in November!