Here’s a list of small things that we, Egyptians, go through on a daily basis that drive us crazy and that only we can relate to:

I’m pretty sure I know how to stop a cab; I have arms and a brain. Somehow you seem to think that when you stop right in front of me, I will suddenly decide I want to take a cab. And the worst part is when there was a leeway for you to cross right after that cab, but because he slowed down now the cars behind managed to catch up and you have to wait longer to cross.

… but I JUST bought it two days! HOWW?!!! Damn you Snapchat!
3- “Mafish faka” when he probably has a bulk of change 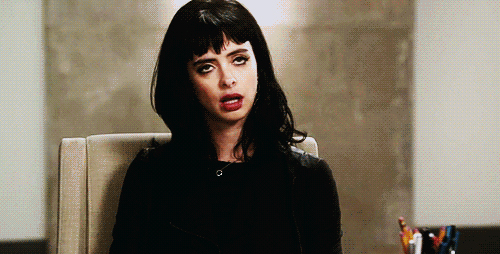 You’re not even subtle; I can see the sack of coins you’re trying to hide. We both know you’re just saying this so that you can keep the money difference; all I’m gonna say is el haram mabeydomsh!
4- When you’re done ordering fast food and the guy decides that you need more so he starts hitting you with some gibberish that no human can understand

I was just forced to pay a 200 LE minimum charge, even though I only ordered a Coke so excuse me if I’m now broke and probably won’t have enough money to take a cab home, let alone tip you. 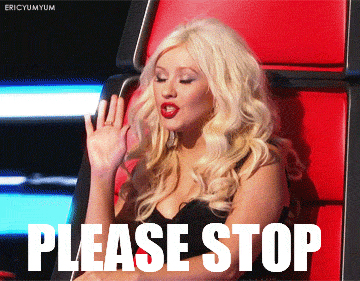 Kleenex, Always, Pampers, Chipsy….. just to name a few.
7- When the bathroom attendant takes all the tissues from the toilet cubicles so that you’re forced to tip her

Thank you guardian of the kleenex.
8- “Can I have a Coke please?” “Sorry ya fandem fih Pepsi bas”

Don’t guilt me into tipping you when you’ve done nothing to help me whatsoever. La2 ma3 alf alf salama!

And the worst part is, he somehow manages to make it dirtier!

You have never experienced heartbreak and disappointment until this happens to you.
12- When you’re going in for 2 kisses then she goes for 20 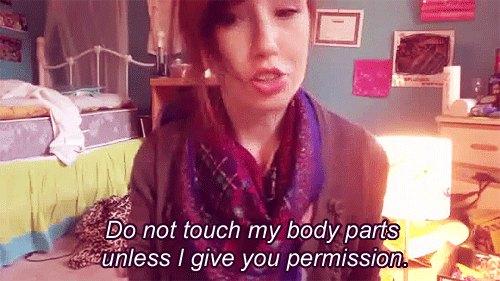 We all have this one family member who starts greeting you with one kiss on the first cheek and a second kiss on the second cheek and when you’re just about to pull away, she starts hitting you with endless sloppy kisses on the second cheek. She obviously means well but it just creates an unecessary awkward moment.
13- When it starts with “khali ya basha” then ends with a fight cause he’s not satisfied with how much money you’ve given him

You’re making me feel super self-conscious and I like my personal space. Please go away! I swear I’m not gonna steal anything.