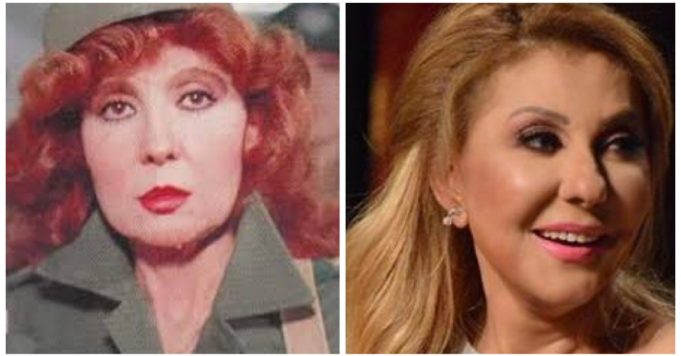 Who could ever forget ‘Mohema F Tal Abib‘, ‘El Gasousa Hekmat Fahmy‘, ‘Amn Dawla‘ and all the other amazing spy movies the popular star Nadya El Guindy, used to make? 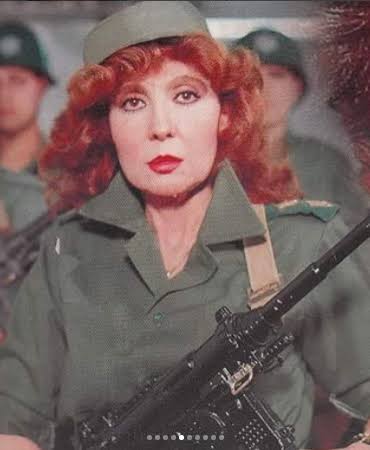 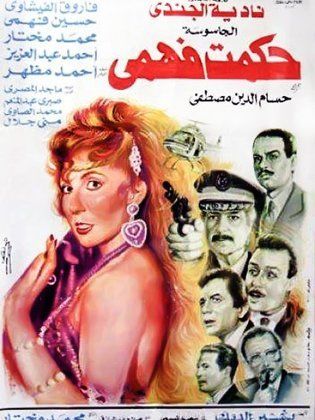 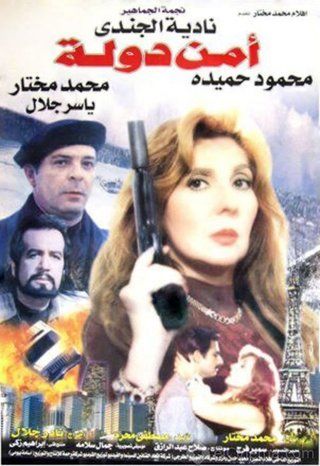 Well, get ready Y’all cause we might be hit with another one of those very soon!

Famous actor and producer, Mohamed Mokhtar, has announced that he’s working on a new spy movie, based on the Egyptian Intelligence files for the beautiful actress to star in and make her long-awaited comeback to the big screen. 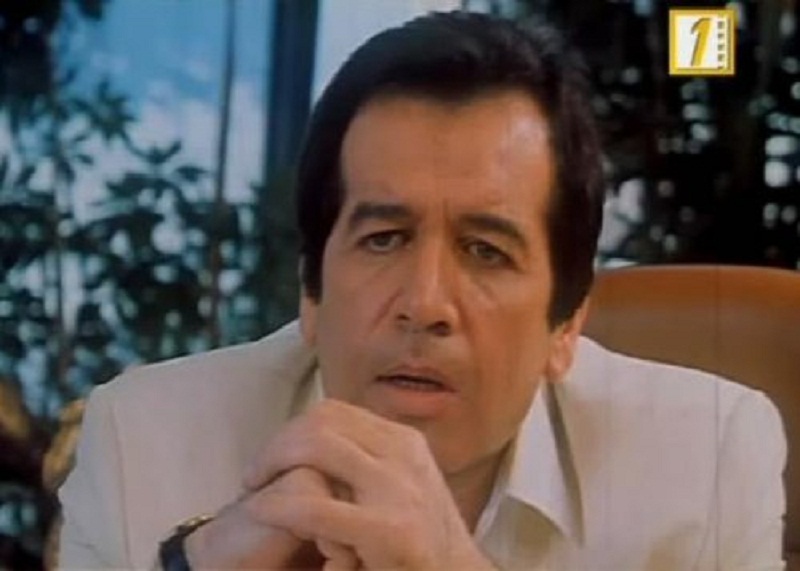 The last time the actress showed up on our movie screens was in 2002 when she starred in ‘El Raghba‘, with Yasser Galal and Elham Shahin. 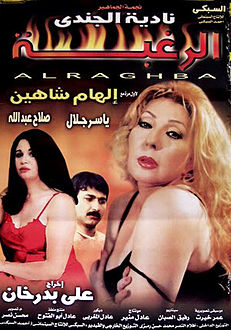 Mokhtar has stressed that spy movies are one of Egyptians’ favorite genres; because people here are known for their emotional side and most importantly, their huge love for their country.

It’s also worth mentioning that after 18 years, this will be the first collaboration between El Guindy and her ex-husband Mokhtar, who produced many of her films; the last of them in 2000.

Isn’t this just the most amazing news ever? We cannot wait to see our favorite spy shine on the big screen once again!