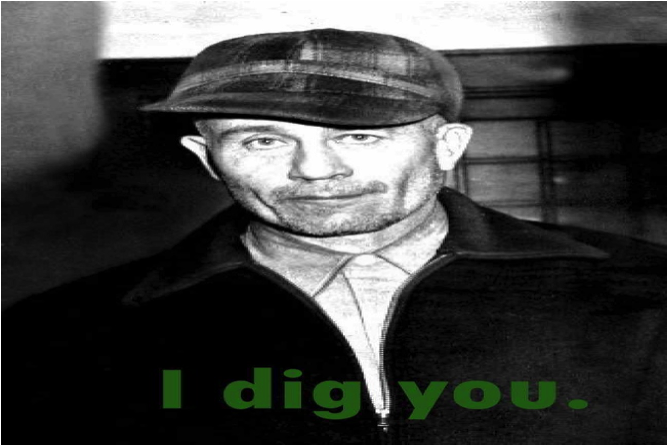 Have you ever fathomed the phenomenon of serial killers? What triggers or motivates them to commit their inhuman brutal crimes? I bet you anything, some Egyptians could be the real instigators!!!

Here are some Egyptians who could be the reasons behind the spread of serial killers:

Those energetic peeps who love babbling in the early morning should definitely be axed. 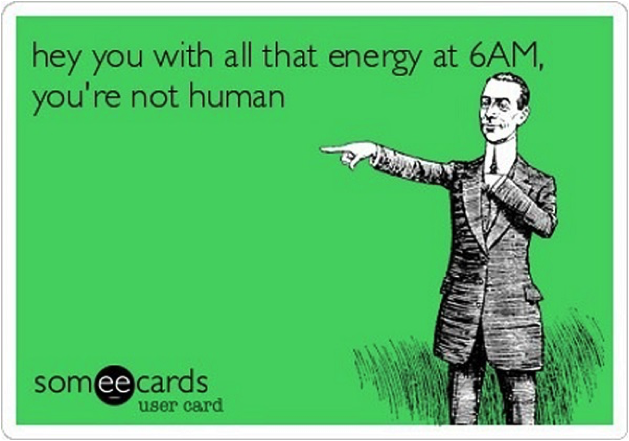 Those who miss out all the empty seats to come squeeze on the chair right next to you; “WHY YOU DO ZAT??” 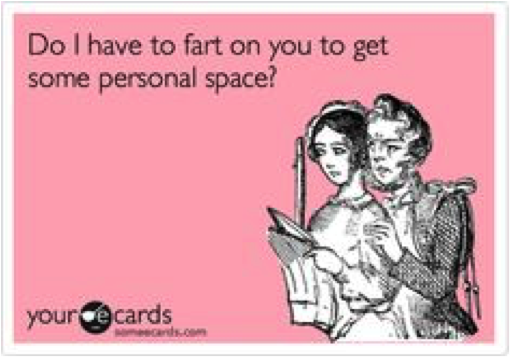 Are those who keep staring at you in a public place for no apparent reason, and deserve to have their eyes ripped out of their skulls. 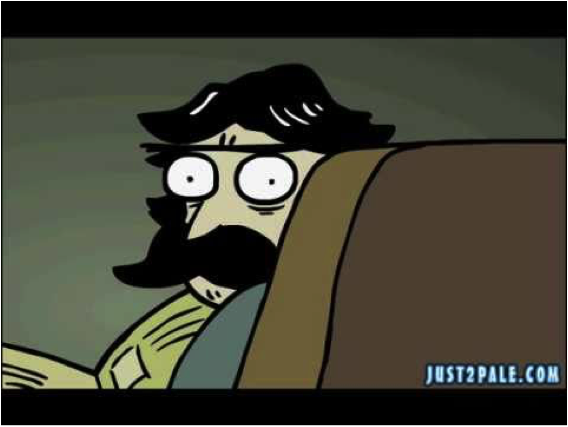 What the F*** is wrong with you?? Do you really think that the street is just going to move because of your noise? Ahhh I hate them. I’d better start doing some hand collection. 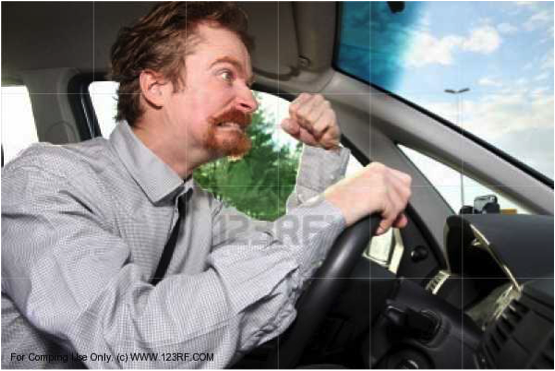 They impose their presence and authority over a certain spot in the city and demand money for it. Let’s have a holocaust for soyas.

Because normally when you’re complaining about a technical problem, their advice would usually be “e2flo w efta7o kda ya fandem” or better yet “sheel el fisha w 7otaha tany”. 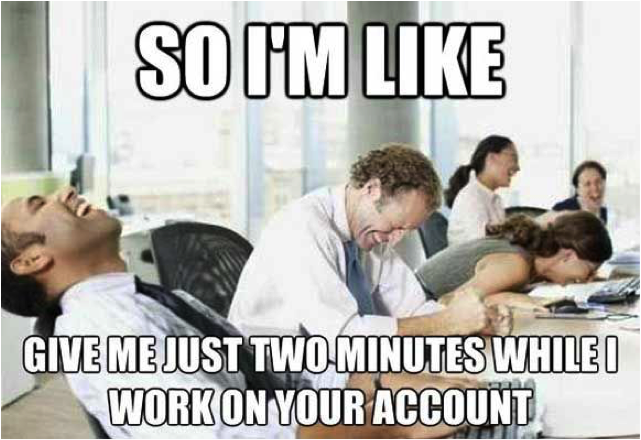 Because if you don’t push me, we would definitely miss the tube or the station. Well, believe me lady, one day I’m going to grab you by your clothes, pin you down, laugh evilly out loud before I finish you.

They assume that a look, a smile, a wink and maybe some cheesy pick up lines would make us throw ourselves in their arms. Believe me if we do so, it would be part of a devilsh plan to cut off your body parts. 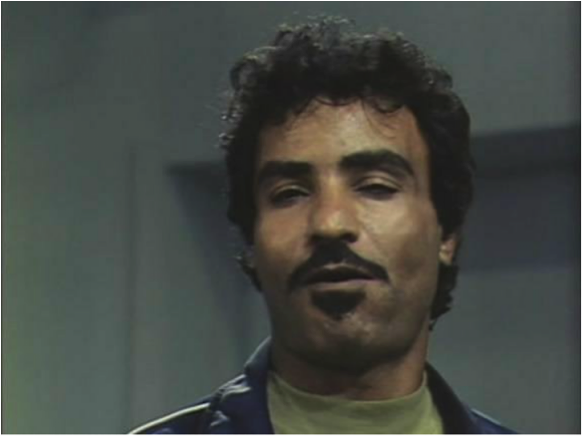 Why you double park in the narrowest street ever? Just why?

A storm of non-ending questions could really cause some serious brain damage. 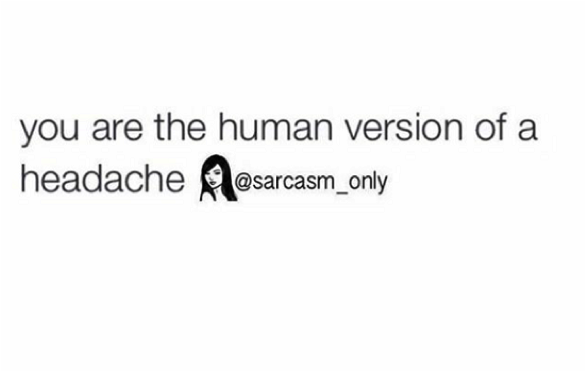 Those would block the street just to hang around and watch the aftermath of an accident ( how bad is the damage, are there any casualities, are people fighting, did the police make it to the accident scene or not, etc….).

Because if I refuse to encourage your behaviour I would normally get name called. 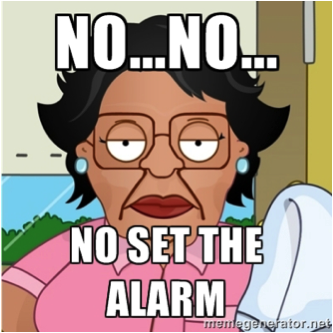 First they wake you up, then they turn the house upside down, then they lose your stuff and then you kill them. 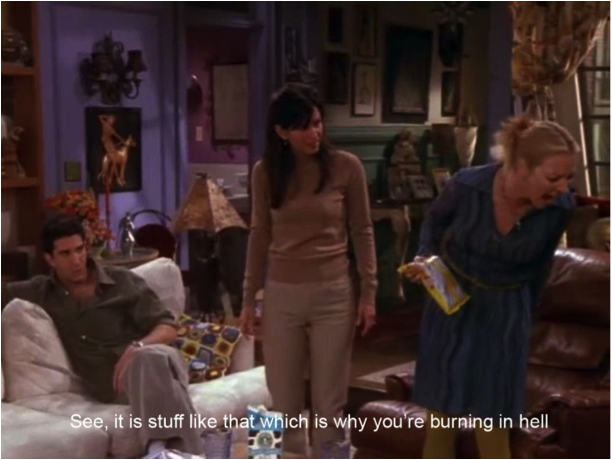 Because F*** logic!! I mean why would you like to look nice in the picture you’d be carrying around for your entire life!!

Let’s disturb people and talk out loud in the movie theatre. We’re not here to watch the movie; we’re here to chat together. 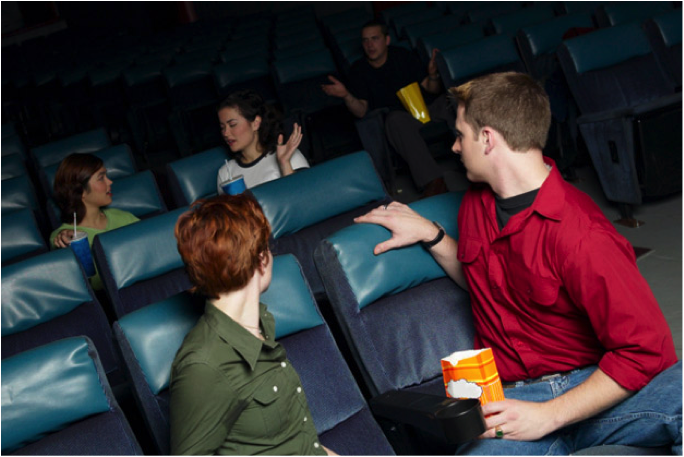 It’s not enough that they talk out loud as if the person on the other end is on Mars, but they also activate the speaker so that everyone would listen to the call.

Who keep on asking for adjustments in a project before they simply cancel it. You shall be buried alive.