Identity Magazine
Home Opinions 7 Reasons Why 20 Somethings Now Have it Worse Off Than the...
Facebook
Twitter
Google+ 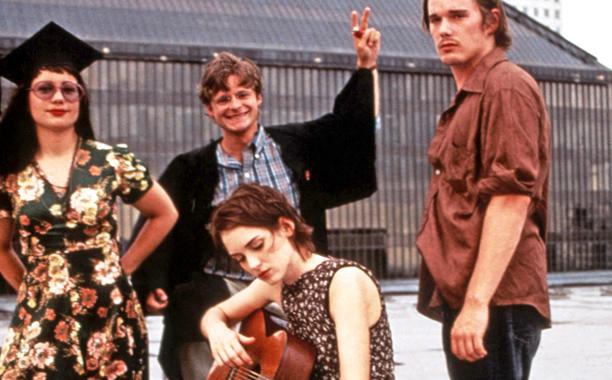 20 somethings now are struggling more than the older generation ever did. And a lot of people will tell you that the young generation have it easy because of technology and the internet and the way everything seems to be at our fingertips. But there are a lot of reasons to prove that this generation has to deal with a lot more than most!

A psychology today study found that millennials had the highest reported levels of stress, anxiety and depression than any generation before them. And coupled with the phenomenon of a quarter life crisis, their lives are a lot more challenging than it was for the older generation.

2- The economy is affecting them!

Let’s face it, the economy is really bad right now in comparison to the good old days! And while everyone is hurt by a crippled economy, no one is affected more by it than a millennial with an entry level job and low income and loads of expenses!

3- They have more than one job

To combat the economy and its staggering state, millennials are likely to have more than one job to make ends meet and make enough money to just get by with the rise in prices of everything.

The digital age has definitely put an end to dating and romance. Millennials are engaging in relationships that are undefined gray areas. Labelling is a thing of the past and most relationships have the inevitable question being asked: “What are we?” Because you’re not quite sure what you are. Back in the day, people would ask to “go steady” with you. Now, relationship status and commitment are a problematic concern that no one really wants to deal with.

5- We’re nostalgic all the damn time!

The internet is just full to the brim with nostalgic memes about the 90’s or specifically 90’s kids. This is a generation that grew up with the advent of the internet and witnessed first hand the overpowering effect of  technology. Millennials are a generation that were old enough before the advent of the internet to romanticize the past, and were young enough to accept the spread of technology. And they use that technology to reflect on a time when they didn’t have it.

In the past, there was a popular notion that if you work hard you would succeed. Nowadays, everyone works just as hard and there’s a high influx of overachievers. Everyone has gone to university or has some form of a college degree and knows English. Things that were assets to employers before are no longer assets anymore.

7- So much knowledge and no way to use it