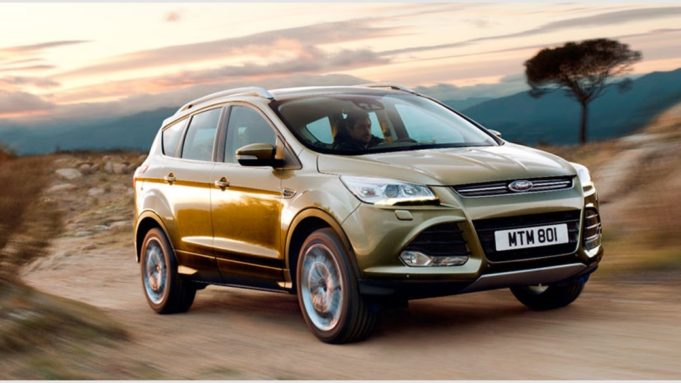 It’s the second day of 2019 and we have good news for those looking to invest in a new automobile. The customs discount on car imports finally reflected in the auto market retail prices by the beginning of 2019. 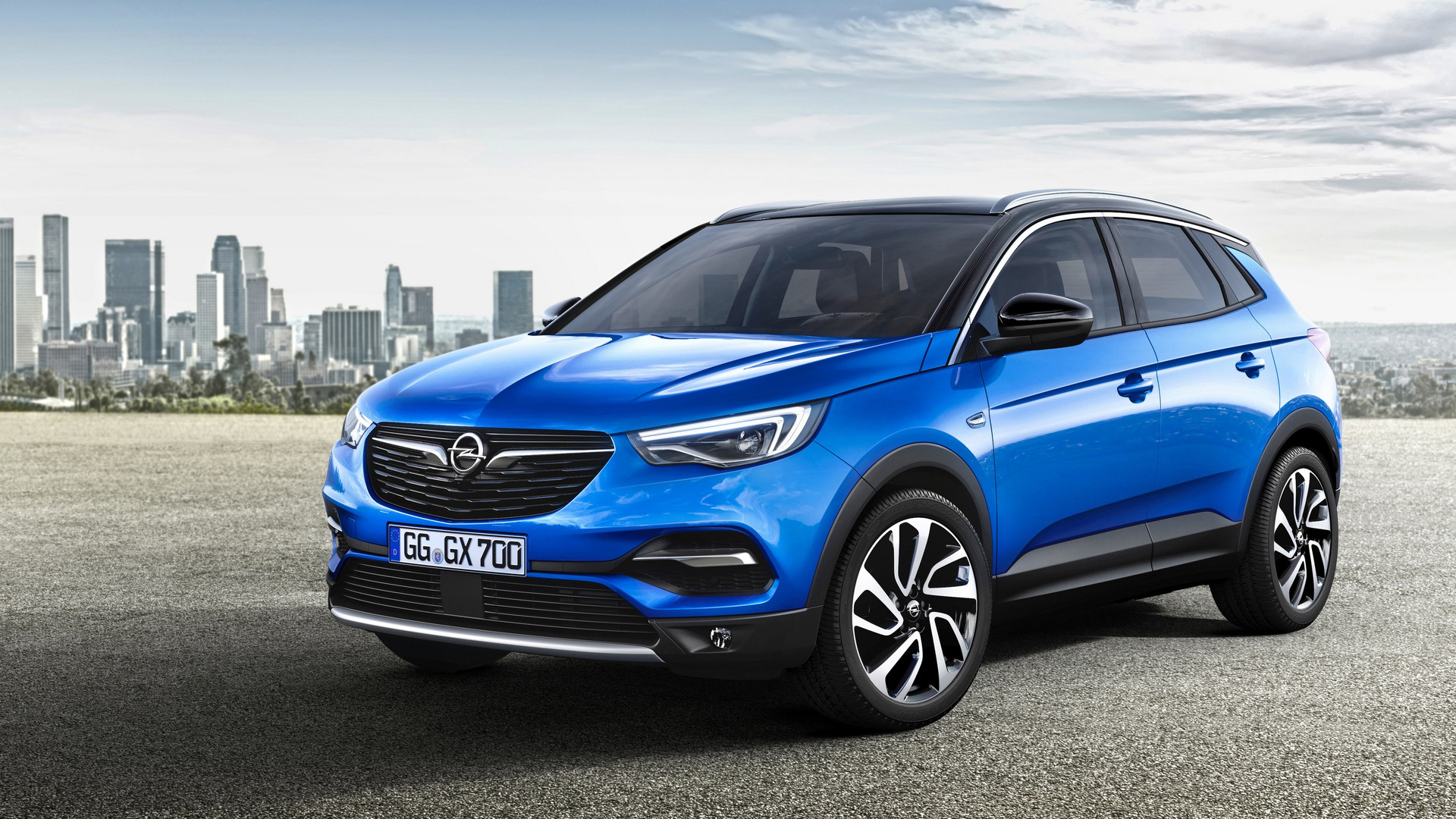 As per the Egyptian–European Agreement to impose zero customs, cars of engine capacity more than 1600 CC (imported from the European Union or Turkey) will be exempted from customs charge starting from 5,000 up to 10,000 L.E.

The President of Automobiles Dealers Association, Osama Abdul-Maged, added that the prices of cars with engine capacity exceeding 2000 CC are expected to go through a noticeable decline, due to a decrease in the tariffs imposed (excluding some cars of Korean and Japanese origins that are manufactured in Europe).

According to Abdul-Maged, the prices of cars in Egypt are expected to decrease by an average of 15–20%, leading to a significant increase in car sales.

Some car models, like Ford (Kuga and Fusion) and Opel Insignia (Grandland and Grand Sport) witnessed a great decrease in retail prices.

Here’s a list of the changes to Ford and Opel retail prices:

Ford Kuga is the European iteration of Ford Escape, the latter being sold in the Americas. 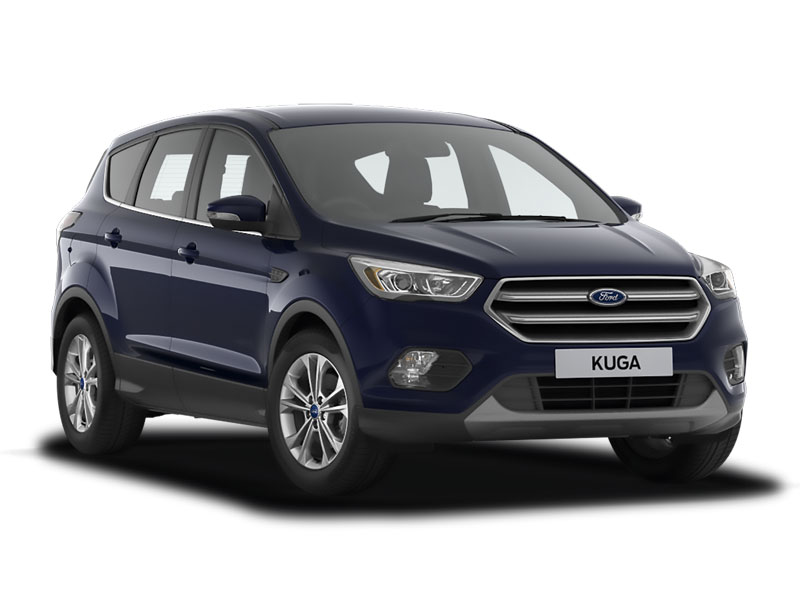 Ford Kuga is manufactured in Ford’s factories in Spain and it’s subject to the customs discount on imports into Egypt. 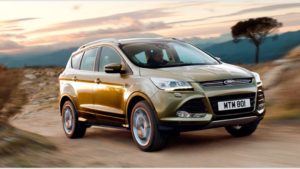 According to Top Gear, Ford Kuga series are considered to be affordable, safe and convenient compared to its counterparts; however, they consider it a downside that it’s less sportive than it used to be. 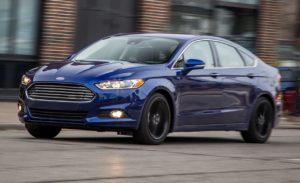 Top Gear’s final verdict is that though it’s not as sharp as its initial versions, it provides a spacious and safe interior, making it the perfect family car.

For the Ford Fusion cars, aside from working as self-driving pizza cars (greatest invention in the history of mankind), it’s considered to be more sportive compared to more ego-friendly as a hybrid car—and it autonomously delivers pizza, let that sink in!

The decrease in retail prices will surely be an incentive to increase car retail sales during the beginning of 2019. 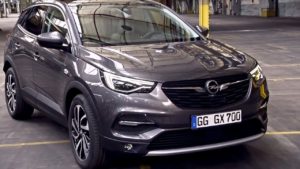