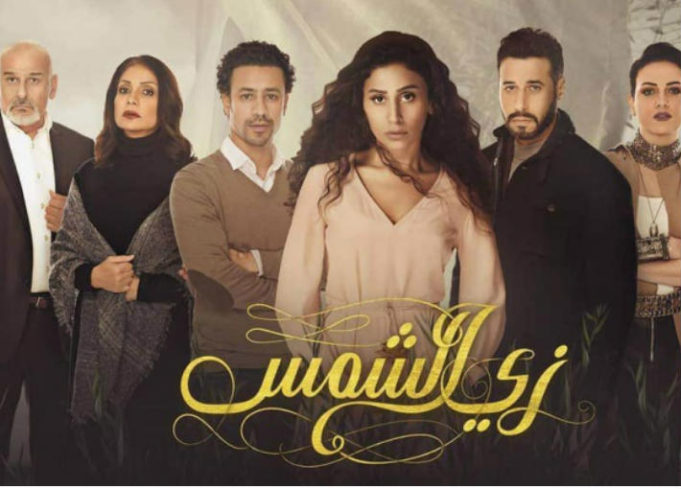 The Ramadan race didn’t get off to a good start! We all struggled to find the TV series online to watch, and let’s face it, Game of Thrones airing during Ramadan (though it’s not the best season) did add insult to injury!

But despite that, some series managed to break through the obstacles and capture the attention. If you still haven’t made up your mind about what to watch this Ramadan, the Identity team has put their heads together and shortlisted the top 4 series that seem to be outshining the others so far:

It’s a bit obvious that this one will be on the list. With the dream team, Amina Khalil, Mohamed Mamdouh and Mohamed Farrag; we all predicted that it will be exceptional. We just hope the events will move a bit faster, but still the mysterious aura about the show is promising. 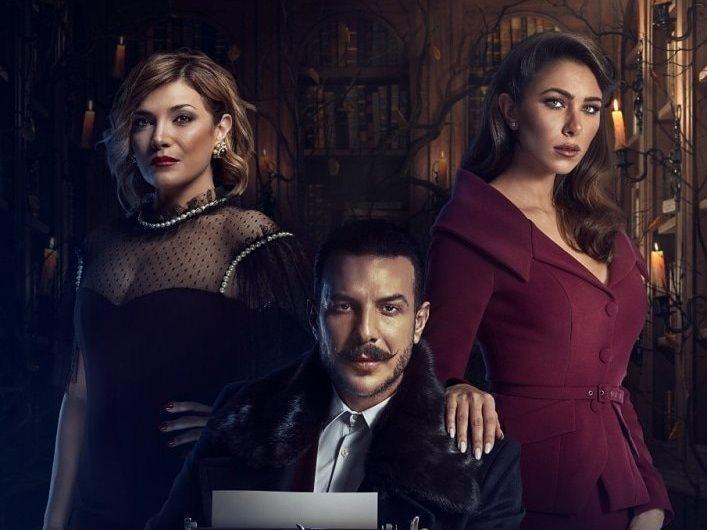 When did Bassel Khayat ever let us down? The answer is never…so far. For the third time in a row, Khayat’s series steals the show early in Ramadan. The series revolves around a novelist who is accused of killing a university student who he was romantically involved with. The crime series is based on a true story which creeps things out even more. 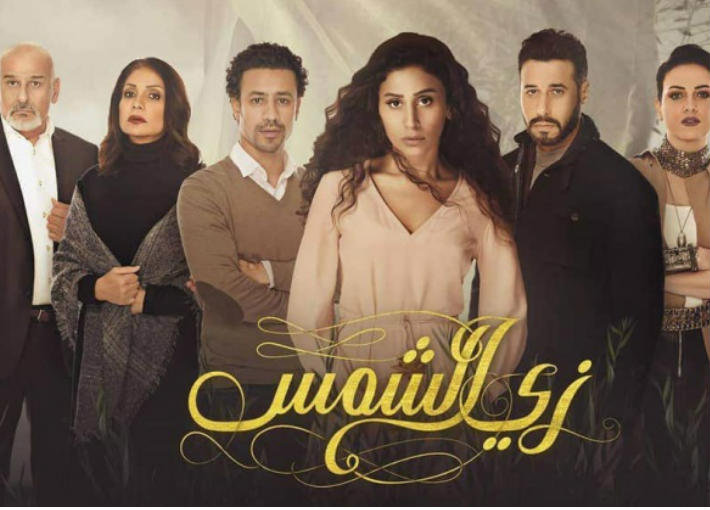 “Malika”, Dina EL Sherbini’s series last year, was criticized for having a very weak plot, so the star is back this year with a well-plotted story, written by the one and only Mariam Naoum…this might be Sherbini’s year. Also, let’s pause to applaud her performance in the 3rd episode… Chapeau! 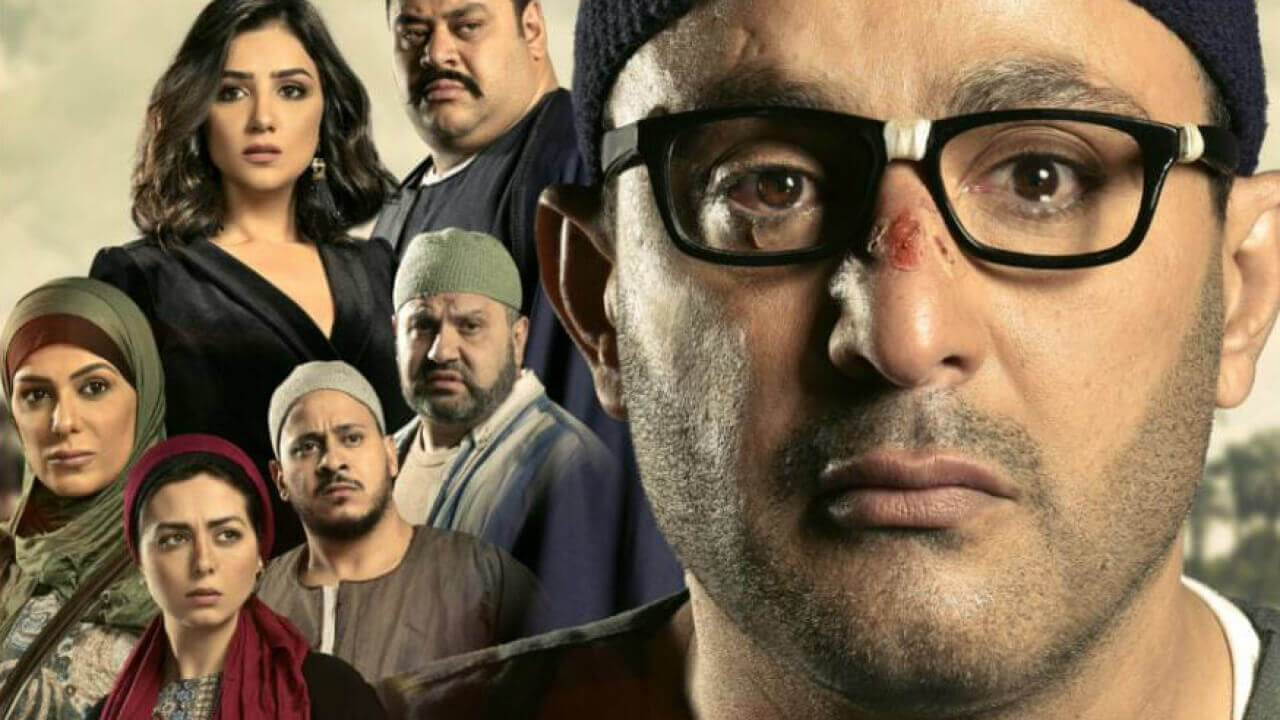 Welcome aboard Sakka! Yes, the series’ title might give a cliche impression but so far it’s off to a good start. The performances of the whole cast is very impressive, especially Sakka, our credits to the director. Let’s pause once again to admire Ingy El Mokkadem’s switch of character from classy ‘Sofia’ from last year to poor ‘Safia’ this year…Magical!

We are tough judges. Maybe next week we will change our minds about these series, and come up with another list. Stay tuned to our updates.