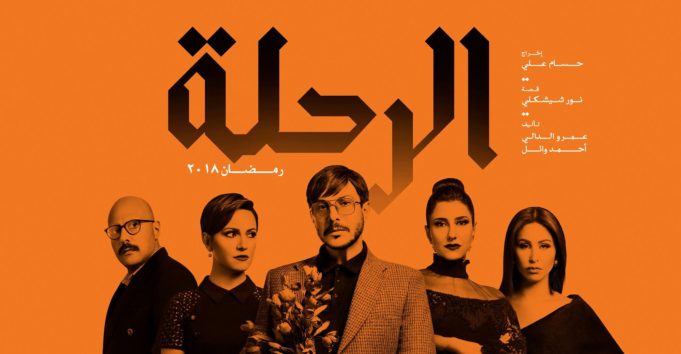 If you still haven’t made up your mind about what to watch this Ramadan, the Identity team has put their heads together and shortlisted the top 5 series that seem to be outshining the others so far:

If it wasn’t for the third episode, this series wouldn’t have made the list. It had a good start, but in a pretty slow rhythm! But the flashback in episode 3 that took us on a trip back to the sixties, and the fact that we will be watching two timelines earn the series its spot on the list ! 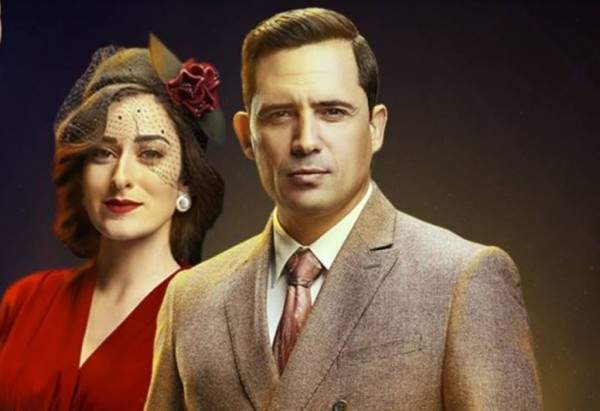 Despite the fact that the plot is a bit redundant (hopefully a plot twist will occur soon), don’t you just love the costumes, the set, the whole tasteful and artistic atmosphere of the forties? We should also pause and compliment the scriptwriters; the dialogue mirrors the era beautifully! Chapeau!

Talk about an intriguing pilot episode! And let’s put aside the fresh twisted plot, the exceptional music, and just talk about Bassel Khayat’s performance! This guy is the real deal when we talk acting! His performance only ought to earn the series a spot on the list!

Amr Youssef is doing it again, since his Grand Hotel performance we were all keeping an eye on him, and this year might be another lucky one for him. A very interesting plot that takes you into the world of antiquities smuggling. 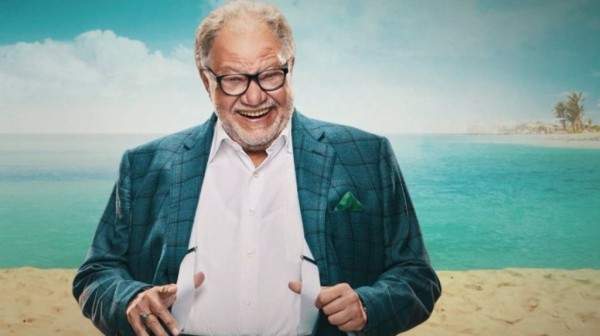 Since all the series are going toward the suspense direction, Yehia El Fakharany comes and pulls the rug from underneath all of them with his drama-comedy series! His series will put a smile on your face and make you relax while watching it.