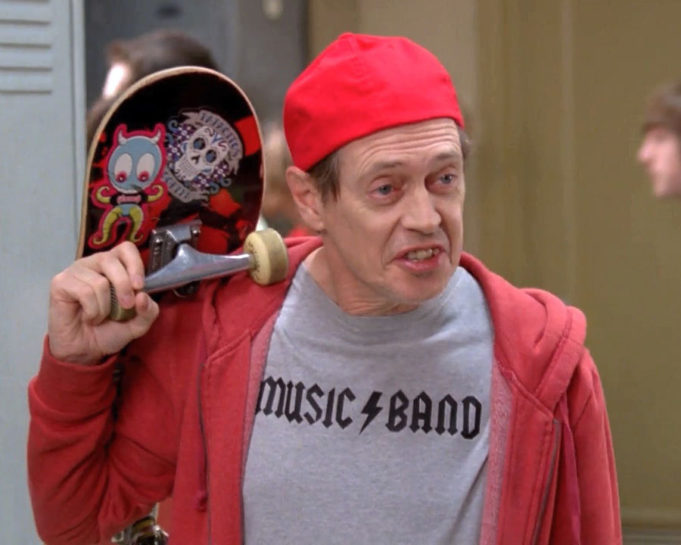 Why is 30 the new 20? Are people just making excuses to help themselves feel younger? Or does becoming older come with more advantages?

There may not be many reasons but the ones that count as growing older are all there!

When you’re in your 20’s, you’re usually still building your career so that means your pay is low and you’re broke most of the time. Your 30’s, however, are a time when you actually get your feet on the ground. You’ve become semi-established and can afford luxuries that would have thrown you into bankruptcy if you were still 20. You can take vacations without thinking twice, go to fancy dinners, and buy out club minimums. You’re still young enough to have the energy and truly enjoy yourself, but you’re old enough to be able to allow yourself to do so without crippling your future.

2. “I got fake people showing fake love to me”

When you’re young, it’s hard to distinguish the real from the fake. You were probably friends with unworthy people, made terrible dating decisions and did a lot of things just to be “cool”. When you’re in your 30’s, you realize who your true friends are and who actually matters in your life. You understand yourself far better than you did when you were in your 20’s, so you finally know what you want out of life.

Generally, a person’s looks peak at this age as well. Have you ever heard of the term aging gracefully? Well luckily, you’re still too young for that. But, you are at the age where you finally grow into your looks. Your hair has suddenly become perfect after years of trying different styles. You have become acutely aware of your individual sense of style; which you now have the confidence to pull off. You’re at the age where the frown lines haven’t come in yet, and you still look sophisticated and chic.

When you’re in your 30’s, you live on your own and have complete and total freedom. You can come and go as you please, you can be as messy as you want on every surface of your apartment and you don’t have to clean unless YOU want to. Of course all that doesn’t apply if you’re a girl living in Egypt. You’re expected to leave your parents’ house only to move to your husband’s; it’s considered a taboo to be a single woman living on your own here!

What more do you need? As long as you have a roof over your head, financial stability, are surrounded by good company and look awesome; you’re good to go!