Things like “all women are horrible drivers” and “Egyptians ride camels on the way to work” aren’t exactly unknown to us.

They’re horrible stereotypes, not that we haven’t heard even worse. Aside from all the negativity and discrimination, however, can we consider some of these stereotypes positive rather than unsupported misconceptions?

“Yes” might not be the answer you’re expecting, but surprisingly enough, some stereotypes can be considered good.

We’ve dug around and found that even in our worst, some people still think of us overwhelmingly positively at times.

In Kuwait and Saudi Arabia, All Egyptians Are Nerds

This might be upsetting for any last-bencher, but yes, we’ve managed to make a name for ourselves as nerds in the gulf, with a mysterious man named “Mostafa” as nerd-in-chief.

Where did this stereotype come from? We’re unsure, honestly, but it seems to be popular enough that Kuwaitis nickname every Egyptian who mentions studying “Mostafa“.

In The Entire MENA Region, All Egyptians Are Funny

This one isn’t quite unpopular, considering our infamous senses of humor, but it’s also one of the stereotypes that we must admit are true. 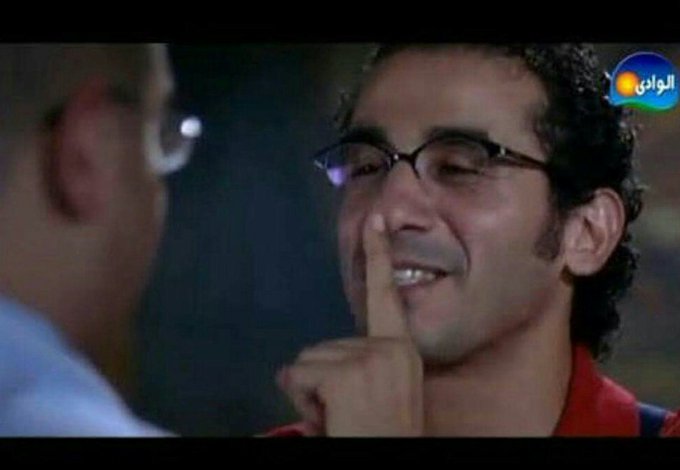 Think it’s a stretch? Put one Egyptian child in the same room as anyone from any other nationality and watch. You’ll be surprised.

For Anyone Who Has Dealt With Us, All Egyptians Are Hospitable

This stereotype is a little on-the-nose and it’s something most MENA region people share, too. 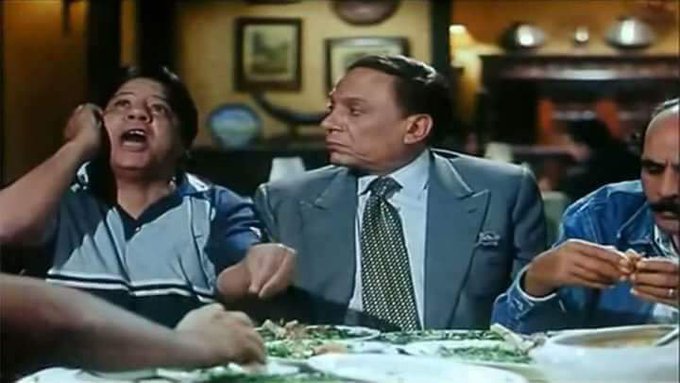 Whether it involves fighting over the bill or literally holding down someone’s mouth open to force-feed them (true story), you can’t say Egyptians aren’t hospitable. It just doesn’t happen.

For Ukrainian Ladies, Egyptian Men Are The Ideal Men

We’re all aware of the trend of Egyptian men chatting up European women in Hurghada for not-exactly-innocent reasons. However, we bet you thought it was a one-sided thing.

Oddly, European ladies, specifically Ukrainian, are on the hunt for Egyptian men.

Other than shattering all our misguided thoughts, this also presents a satisfying end to the dating market for both parties.

Why are the Ukrainians doing this? It’s anyone’s guess, but popular opinion says it’s because Egyptian men are “charming and protective and shower them with love“.

So yeah, Egyptians guys, feel free to “celebrate” this one. 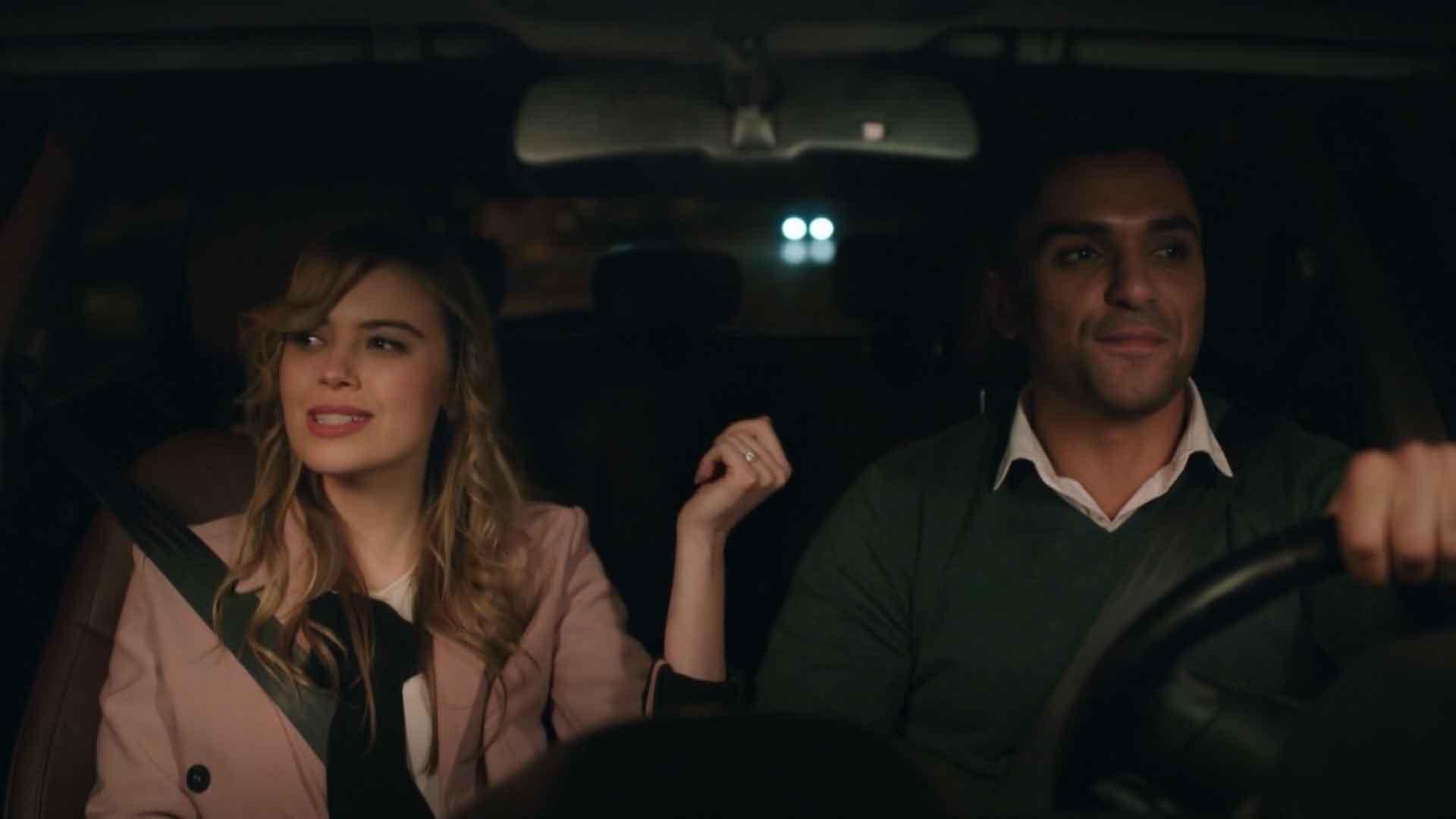 This list doesn’t mean you can’t argue that these stereotypes are anything but positive, considering they still lump everyone together in one group.

Just remember, it’s certainly an improvement to the terrorist images.