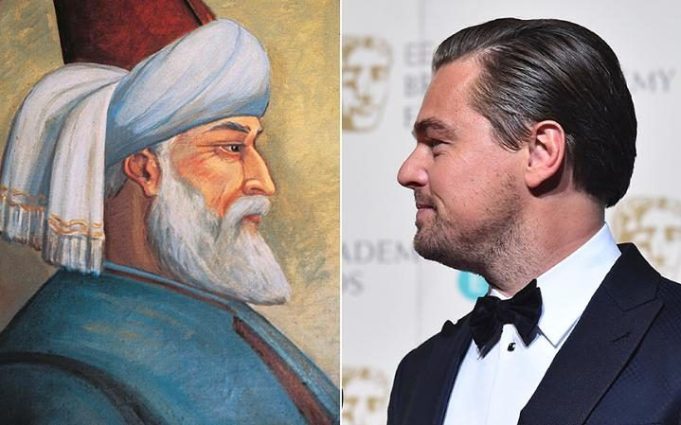 Racism in Hollywood is no news; it has been there for so long that it no longer surprises anyone. This year, the Oscars witnessed a major backlash for its racism in the way it handled nominations. And yet, we still see blatant racism in potential casting for the upcoming movie about Rumi’s life.

1- There are plenty of actors who can play the role

Let’s not kid ourselves. If they wanted to, they could easily find an actor of Persian decent to play the role. There are plenty of Muslim and Persian actors out there who would have given a star performance in the role. When the Oscars happened, they claimed that the roles people of color took just weren’t central enough to warrant a nomination but now that there is a leading role for a person of color, they want to give it a white actor.

2- Racism is highly criticized in Hollywood

When discussion came up about how audiences wanted to see Idris Elba play James Bond, the industry went up in arms saying he wasn’t “English enough” or was “too street” for the role. When it’s a person of color who might take a traditionally white role, they lose their heads and not even consider it, even though James Bond is a fictional character that’s been played by many different looking people. But when you consider Rumi, an actual person who has a real ethnicity, it’s okay to cast a white actor! 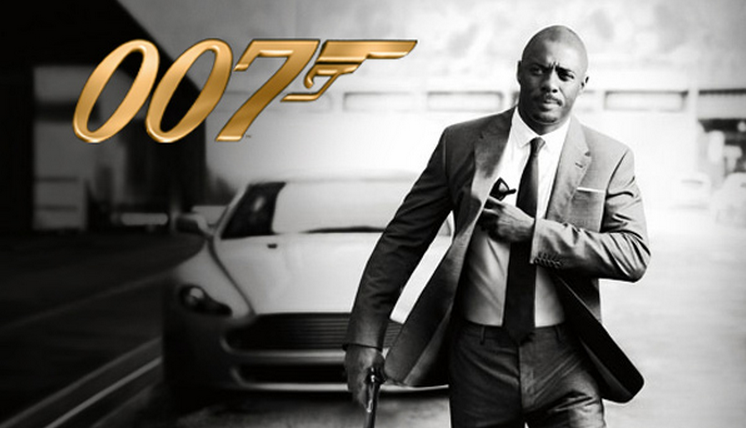 3- The way Muslims and Middle Easterners are portrayed

Hollywood never has a problem finding ethnically accurate actors to play terrorists and extremists but when they’re good guys or people who have made a difference in the world, then white people are the obvious choice. 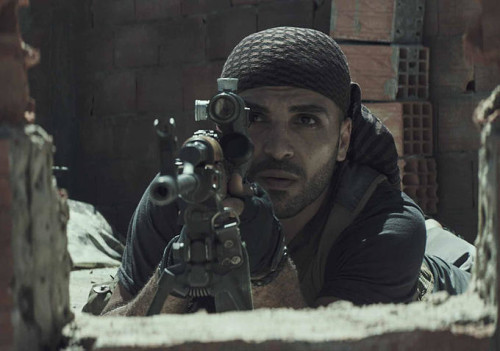 4- Claiming that they are merely choosing the best actor

Mhmm. Rightttt. Because there is definitely a lack of good actors that fit the bill. If you’re looking for the best actors, why was it such an issue to have Idris Elba play the role of James Bond? Let’s be real here. Actors are judged on two things, how they look and how they sound, and Leo doesn’t look or sound like Rumi in the slightest. When you put out a casting call for a role, you give a description of the way you want the character to look. You wouldn’t end up casting a 30-year-old to play a kid just because they’re a “better actor”! 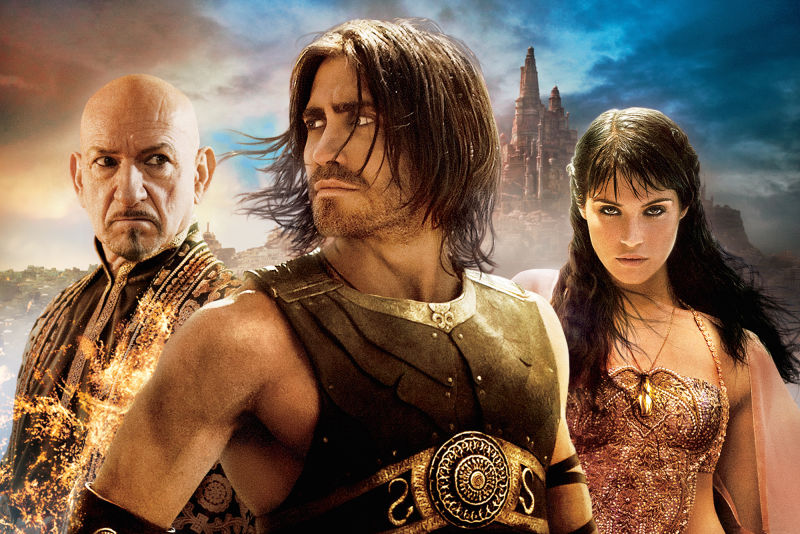 Hollywood needs to cut the bullshit; we know what’s happening and no one is okay with it. Stop whitewashing the media. It does no one any good and it just puts you in a bad place.