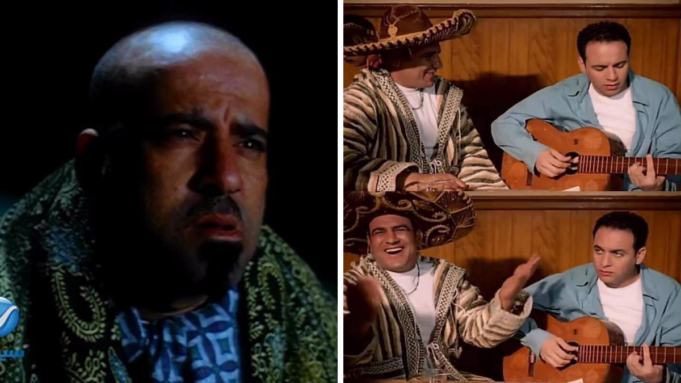 Since we’re Egyptian, we’ve kind of known that things here tend to get out of hand very quickly and very often. One minute, the topic arises and the next there are 500 takes on it, all somehow managing to contradict each other.

And if this topic happens to circle back to a celebrity, well, things manage to get even worse. Because no one knows how to be an actual fan.

Yes, this may sound weird but it’s true, our growing celebrity fan culture in Egypt needs a lot of work because it’s actually in shambles. And even though it may seem like it’s beyond fixing, it really isn’t—we literally only need to do these 4 things.

Be aware that they’re real people

One thing a disturbingly large number of people don’t seem to get is that Egyptian celebrities are exactly like international celebrities. As in, they’re all real people. That’s it. Nothing more, nothing less.

Sure, they may have more of an impact than regular 9-to-5-ers because of their fame but the point stands. And when we forget that celebrities are essentially like the rest of us, we’ll be exceedingly disappointed once they eventually do something we don’t agree with.

Stop commenting on their family matters

Okay, so before you say anything, we’re aware these celebs are public figures and that the whole of celebrity itself is that you kinda leave yourself at the mercy of the world, but consider this: did their entire family tree sign up for that?

We’ll spare you the answer. No, their families didn’t sign up for anything. There’s a difference, though, between commenting on famous people because they set bad and/or good familial examples (i/e: Sherif Moneer and Hesham Selim) and going online to post some weird, invasive comments on their Instagram family photos.

Change our concept of role models

Do not place a celebrity on the “role model” pedestal. Just don’t; it’s a general rule of thumb here. Before you write this off, think about it. If adults you actually knew and looked up to as a child managed to shock and disappoint you, what would people you only know from TV and/or social media do?

This isn’t to say you can’t take some celebs or public figures as role models. When it comes to professional aspirations or hobbies in film, music, or sports, you’re free to look up to them. Just don’t overdo it.

Stop defending them when it comes to critique

Although this doesn’t really apply to everyone, per se, you can clearly see a lot of people need to stop blindly defending celebrities the minute they’re criticized.

By all means, we should stand with people when they’re being bullied or harassed over things they can’t control, but that isn’t the same as “going Ahmed Fahmy-mode” when someone criticizes your fave’s new album.