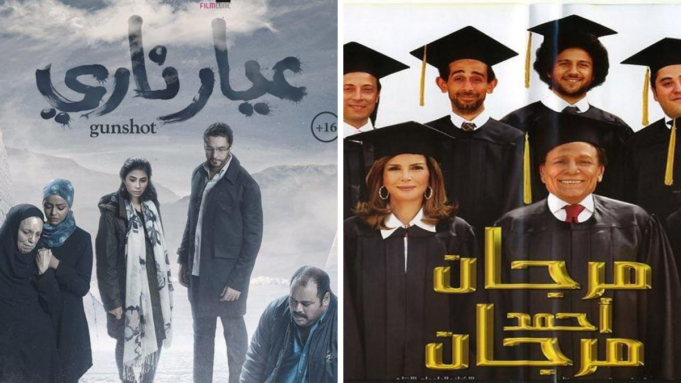 Set this scene. You’re in the cinema and you’re in line to see a movie you’ve been interested in seeing. The trailer was promising and it has actors whose work you admire. It has to be good!

The minute those lights shut off and the movie begins, though, you’re in a different movie. Where is everything you saw in the trailer? You didn’t sign up for this and — wow, is it getting worse?

We don’t want to rehash more traumatic movie experiences for you here, but we know they’d been a lot. And those movies desperately need remakes and better endings AND story-lines — so, we’ve decided to give these 5 films this very makeover treatment!

Okay, so you know this already. Taymor w Shafika should have ended in a way, way different manner.

And if we get a remake, how about we get one where Shafika goes to therapy to talk out her toxic attachments, Taymor learns how to not be a misogynist, and the mothers learn how to not push an incredibly bad relationship on their kids?

Wow, so this one can be solved in two words. Flesh out. No, seriously, we know nothing about the characters and what we know actually makes us hate them rather than sympathize.

If a remake comes, please, please rewrite a better love story and some actual dialogue for the other characters who literally feel like plot devices instead of people.

We’re actually begging for a remake for this one and we need this remake to make sense. Here’s how it goes — the remake is a strictly family movie so we can remove the kinda creepy Morgan/Jihan plot.

So what happens next? You know, Morgan attempts to actually get an education and attempts to finally bond with his kids, who are in different years and classes so we’re not all confused about the ages.

We can remove all our disappointment regarding this movie if we rewrite it from scratch to get a better remake. Maybe actually make it like the trailer, how about that?

You know, so that the story is more about Ahmed Malek’s character’s mysterious passing at what looked like a protest and Asmaa Abu El-Yazeid’s character gets lines. Oh, and Ahmed El-Fishawy’s family subplot is either removed or at least fleshed out into an actual arc.

We all already knew that the movie that basically says “this incurable disease you have will only be cured if you cheat on your wife” needed some work but, boy, does this one need some work!

Here’s a remake idea that’s better by default. Center the story on Menna Shalaby’s character, the scorned wife, and how she feels about this. Maybe throw in a couple of bits about how this is literally not science and how that doctor should have his license revoked.

Tell us. Which movies disappointed you and how would you change them? 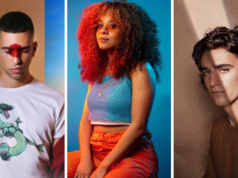