Cancer is considered one of the most intimidating diseases in the world. Many regard it as the worst there is actually, but it shouldn’t be perceived that way. Cancer is beatable. In fact, many survive it everyday. Along with helping to fund researches for its cure, raising awareness about how many people kick it in its butt is something we should focus on. Here are a few great celebrities who won their battle against cancer: 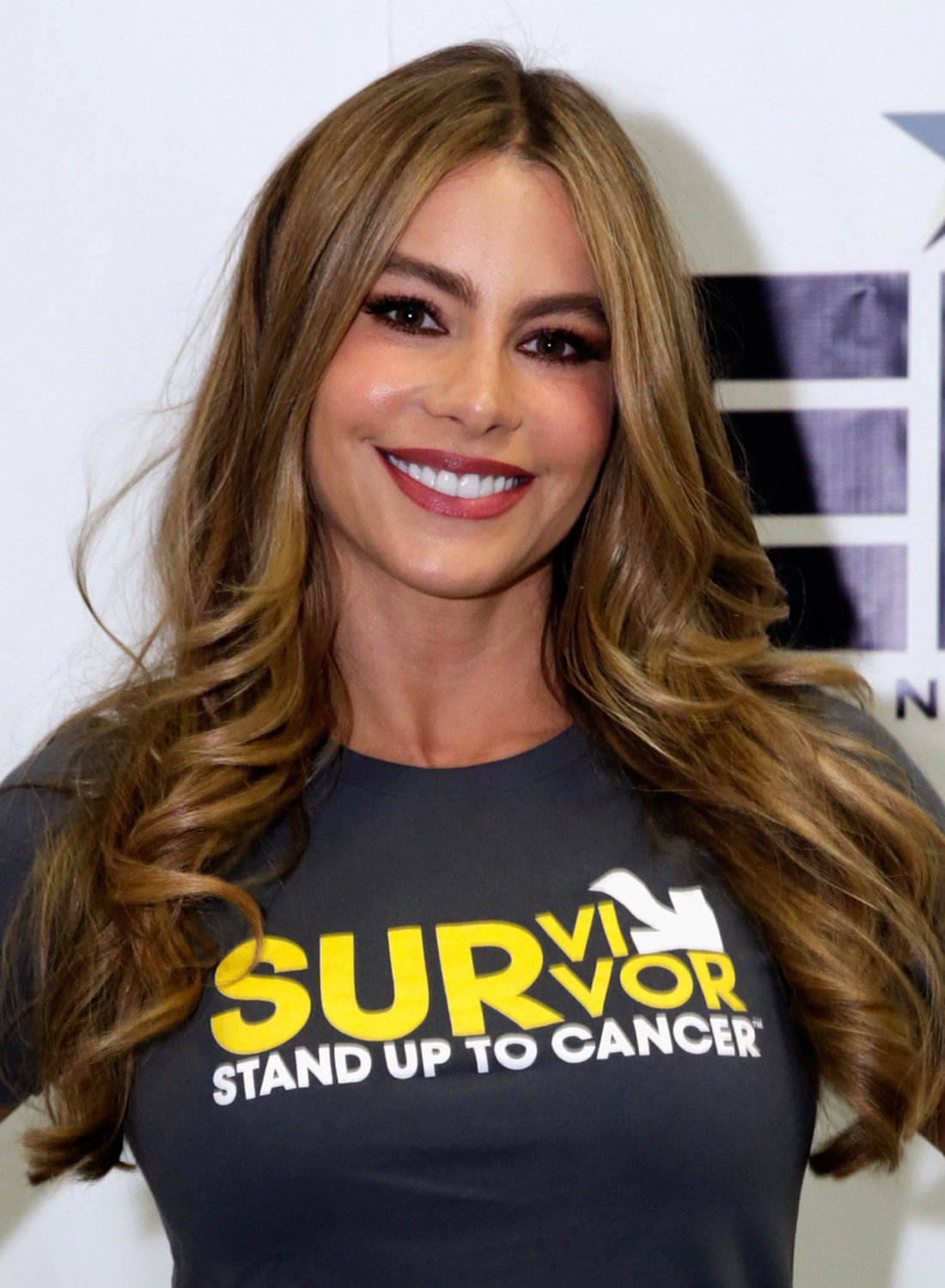 In year 2000, The Modern Family Latino star was diagnosed with thyroid cancer. She was actually going to the doctor for her son, who then convinced her by chance to do a check-up herself. She was forced to remove it, and has thankfully survived! Although she’s on medication now to regulate her hormones, it’s still definitely worth getting rid of the cancer. According to Hello Magazine, the star’s keeping it positive and optimistic. She claims: “I have to say in the past ten years, I never had a problem. I’m very very straight with the way I try to do what the doctor says. I go to my doctor religiously and get my blood tests.” 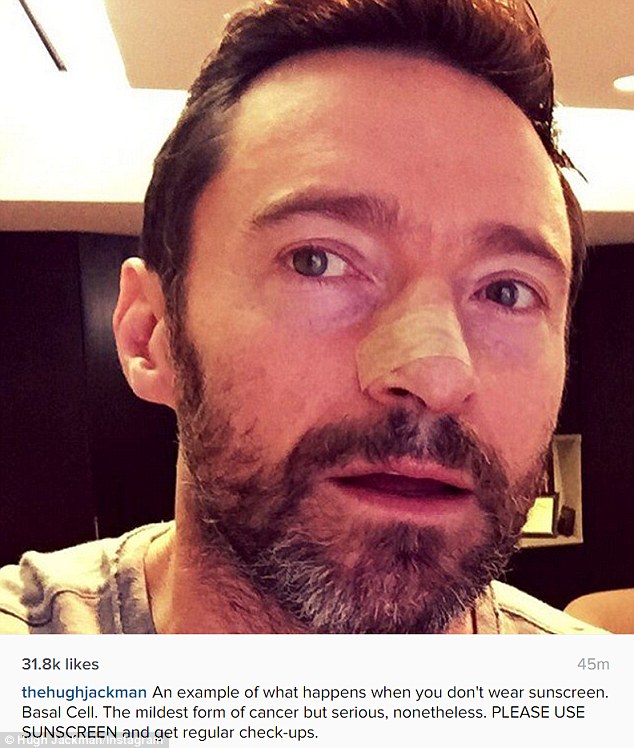 This isn’t the first time Wolverine gets diagnosed with skin cancer. Apparently, this is his 5th cell growth on his nose. He’s been very open about it and informs his fans about the necessity of sunscreen! Thankfully, he treated it like the hero he is. 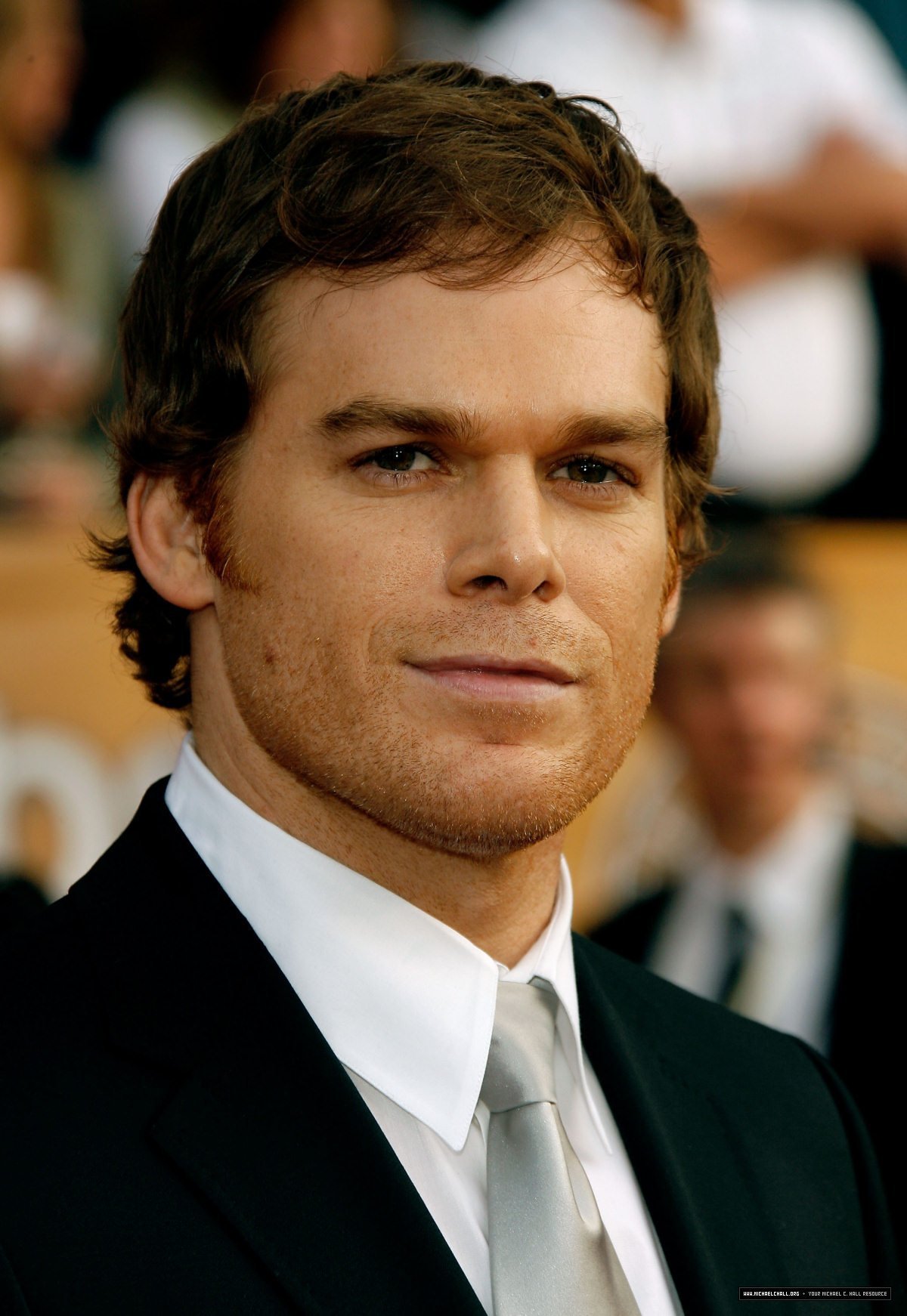 The Dexter star was diagnosed with Hodgkin Lymphoma when he was 38 years old! He explains how it’s daunting when you think about it, but when it becomes a reality you manage to make room for it. According to Access Hollywood, the star remained hopeful till he beat it, showing how cancer isn’t the end of the world. He claimed: “I don’t think I had an appreciation to how treatable and curable certain cancers are.” 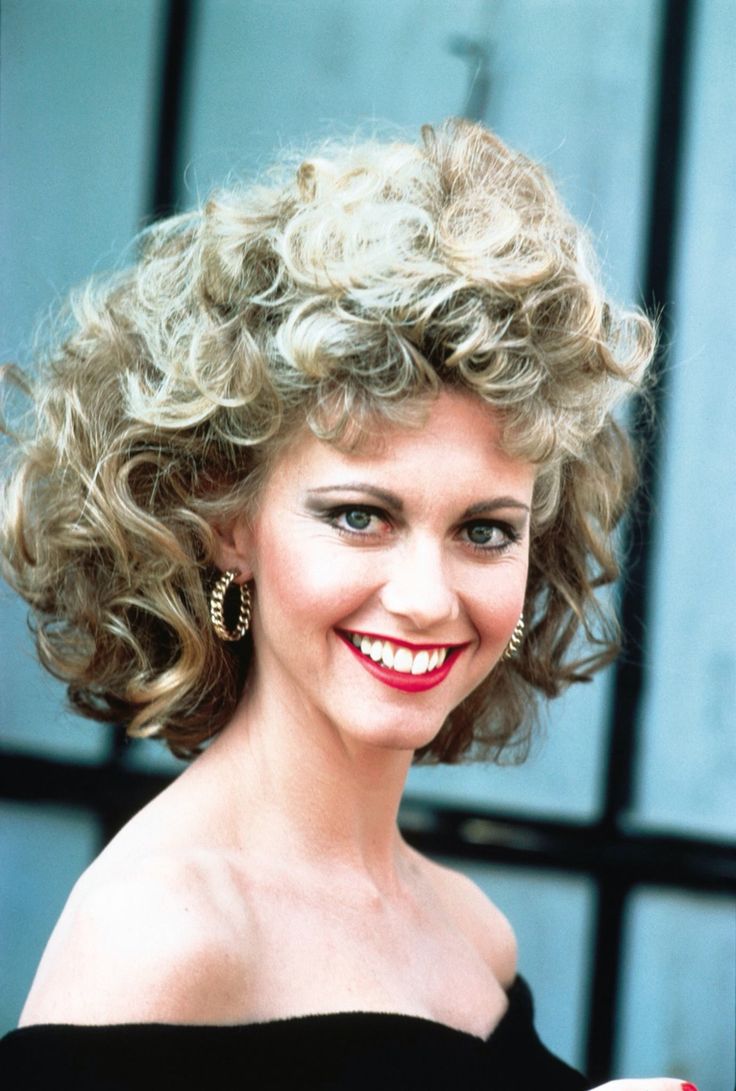 In 1992, the Grease star had found a lump in her right breast. After 2 examinations, the lump was said to be benign. Her instinct however was completely different. She felt that something was wrong, and insisted on doing further examinations. And she was right, as the lump did turn out to be cancerous at the end. According to Diana Price, Olivia claims: “I just didn’t feel right about it, and my doctor thought he wanted to do further exploration even though those things were benign. So we followed that instinct. I encourage women to trust their instincts—ask your body, and your body will answer you.” Thankfully, after fighting the cancer, Olivia beat it in its butt. 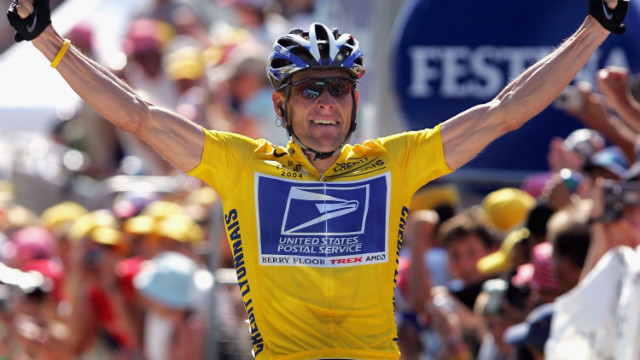 The 7-time Tour de France winner, was diagnosed in 1996 with testicular cancer, which had spread to his lungs, brain and lymph nodes. Although it sounds scary, the champion kicked cancer in its butt after undergoing chemotherapy and 2 surgeries. He claims that company and support definitely helped win the battle. He’s even founded the LAF (Lance Armstrong Foundation) which is now a leader in the fight against cancer.

Although cancer can be one of the most daunting diseases, it shouldn’t be thought of as a death sentence. Many beat it everyday! Let’s always remain positive.