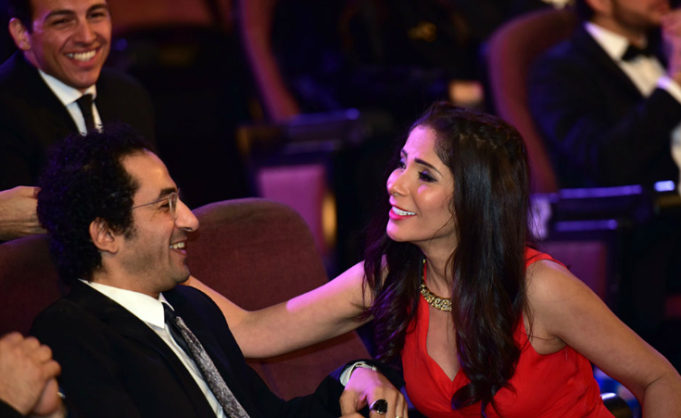 We all love watching love stories on TV, yet seeing them happen in real life is just the cherry on top of the cake. We can only assume that it’s easier for these actors to fall for their co-stars; but when they fall, they fall hard. And we love it! Here’s a list of 5 famous Egyptian TV couples that totally brought their A-game to woo their partners. 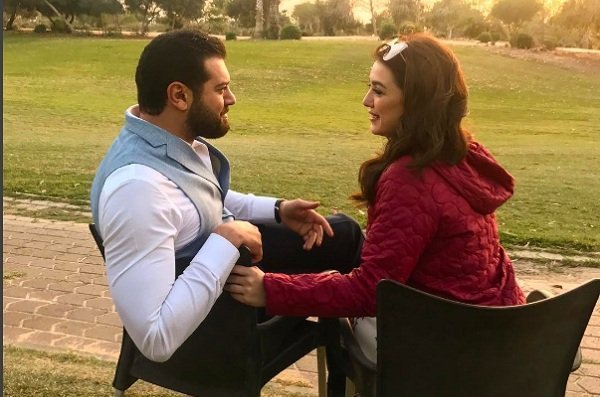 The man who made our hearts melt shocked us when he proved the rumors to be true. His Wa7ed Sa7ee7 co-star stole his heart, and we all lost our minds. The couple kept their relationship under wraps, however they spilled the beans to their common friend and screenwriter Tamer Habib. According to Amr Youssef, the couple had a strong friendship for years; which only kept developing into something more each time they shared a screen together. Other than her unique culture and upbringing, he also loves that his wife has a great relationship with his sister and his mother. What more could he ask for? 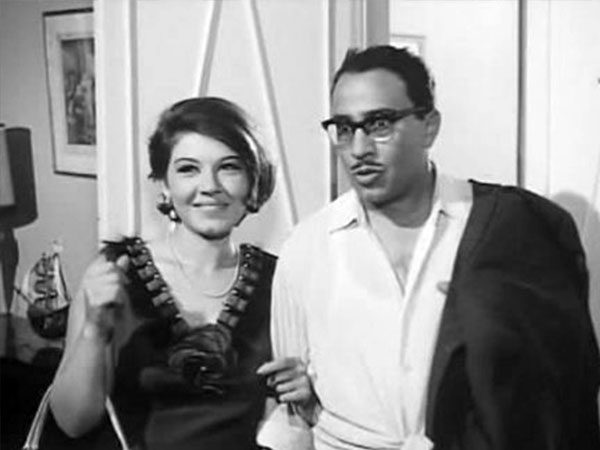 Despite this couple’s unfortunate divorce, their love story couldn’t have been more epic. Their relationship wasn’t discreet, as their love was very evident since the start. But what made us scream in awe was when at the end of one of Fouad’s theatrical performances, he surprised the audience by uttering those three magical words to her: “tetgawezeeny ya Shweikar?” Their journey only grew in front of the world and went on for 20 years. 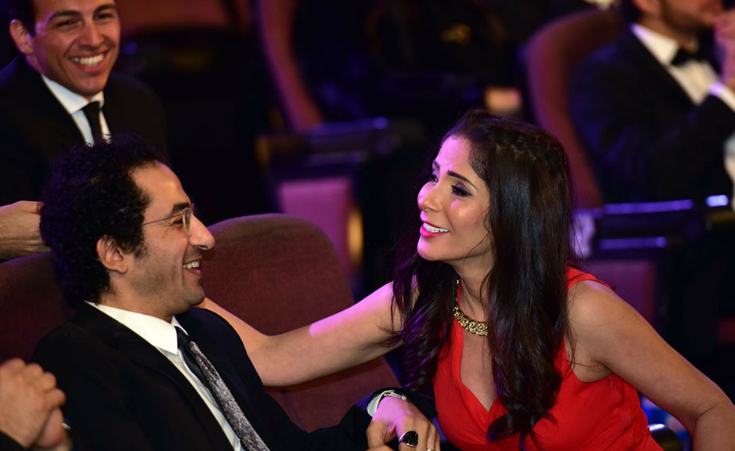 Ahmed Helmy was completely infatuated by his future wife, seeing her as a woman any man could only dream of having. He recalled meeting her for the first time at the theater for the “Le3bet Setat” and “Carmen” plays by Mohamed Sobhi. They met while retrieving their phones, which were left at the security point before the start of the play. He knew that she was completely out of his league that he quickly chickened out, losing an opportunity to talk to her. His “friendship” with Mona only started when they were both summoned by the producer Mohamed Fawzy to take part in a play called “Sha2awa”. The play was cancelled, however this didn’t stop them from working together again for the movie “Omar 2000”. That was the start of a beautiful love story where the underdog Ahmed Helmy was able to make his princess fall head over heels for him. 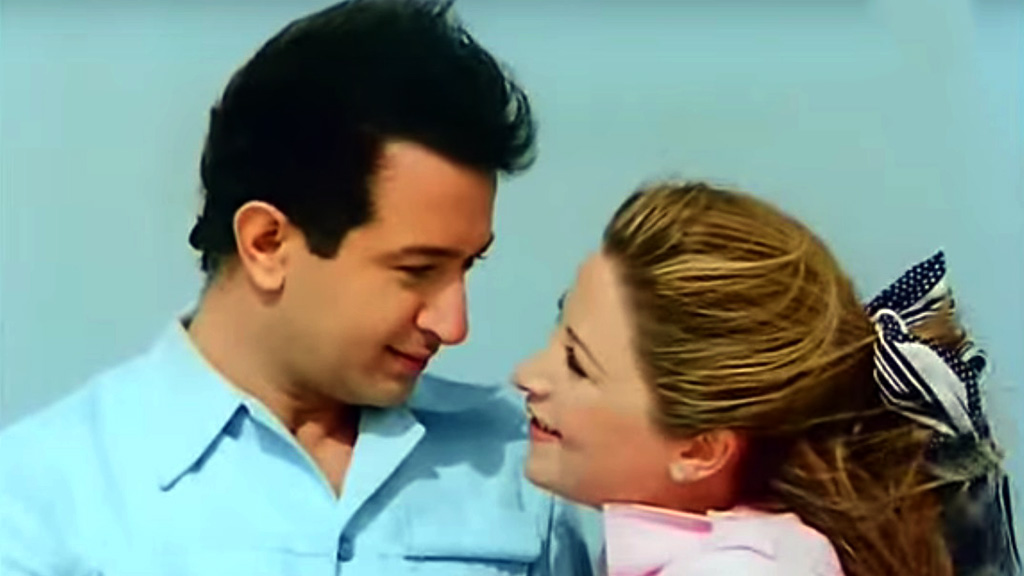 “I have to marry this beauty,” was the first thought Nour had the moment he laid eyes on her. Their first series collaboration was “Al Kahera Wal Nass”; and he made it his absolute mission to get to know her on a more personal level. We all know how the story ends; but what you might not know is that Poussi’s parents objected to the marriage and eventually accepted after a lot of insistence. However the couple separated for 10 years, and Nour went on a rebound spree to feed his empty heart. When his health started deteriorating, Poussi found herself by his side and back in Nour’s arms. This couple was the true definition of love conquers all. 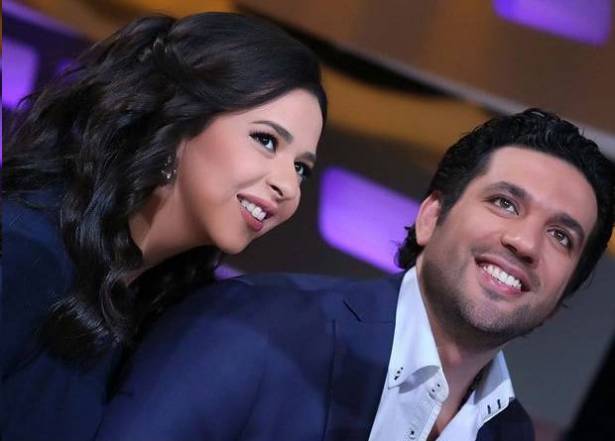 It all started in 2009, when Emy and Hassan both joined the acting team for the series “Ib al-Arandali”. They both started meeting outside of the work environment as “friends”, speculating rumors of a possible love story. It took them 7 years in total to finally announce that they are an item. Their nuptials took place on the 4th of November 2016. Finally!

We can all relate, can’t we? These couples are really just ordinary people after all! Which couple is your favorite?