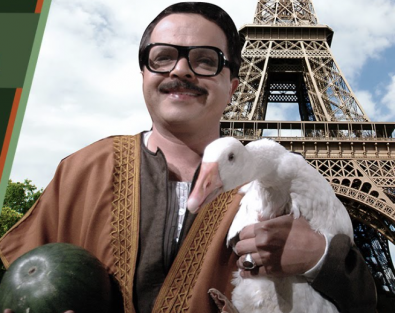 Sacré-Coeur, Jésuite, Collége de la Salle, Notre-Dame, Mére De Dieu, Delivrande, Frères and all French school students, your attention please! We have a chance to settle an old score with our beloved French teachers, and avenge 14 years of home-works and assignments!! Let’s not waste it;) (Evil Laugh)

Words of Arabic origin have been adopted into the French language and many other European languages primarily via the Spanish language, heavily influenced by the Arabic of Al-Andalus.

So let’s reverse roles, be the teachers for this lesson, and tutor our teachers some French (Whoops Arabic) terms:

They used to mock anyone who pronounced this word as “Jeebah”, right? To their and our surprise, this is in fact the right and original term!! Long ago, it was “جبة” which means a dress worn over clothes, then it became “Jeebah”, and when the French adopted the word it became “Jupe” (It used to be “cotillion”). 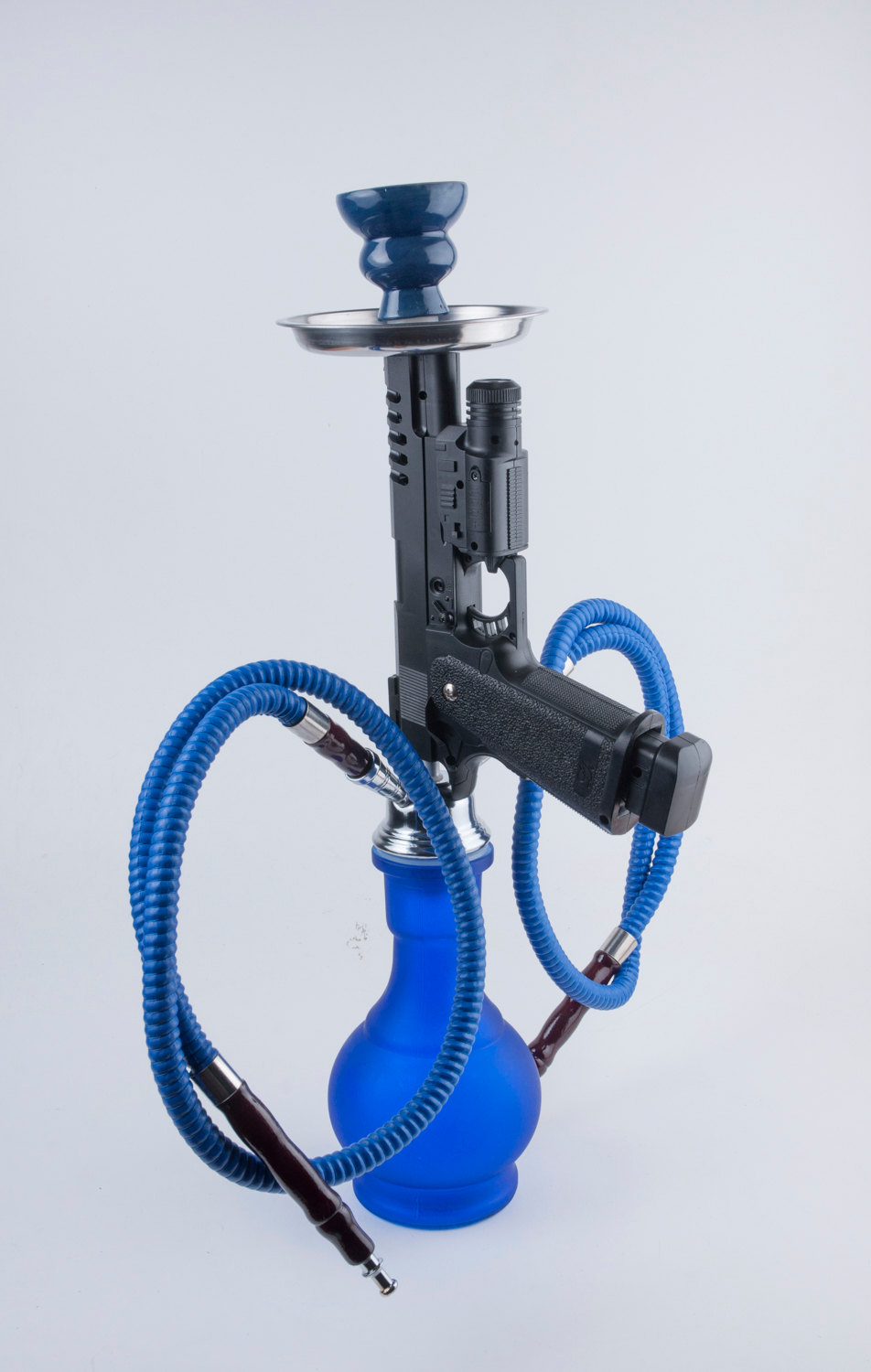 Do you know those guys we see in movies who always murder VIPs? Figuring out the origin of the term “assassin” will explain why they have such bold hearts. The term originates from “حشاشين”!! Hassan El Sabah, a Persian missionary used hashish to enlist the aid of young men into his army; they committed lots of killings to conquer the castle of Alamut. 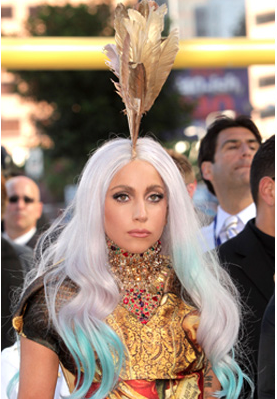 Before time, the person who wore clothes made out of feather was only someone wealthy, so they used to call them “ذو الريش” and the term turned into “riche”.

Also check: The Secret Behind “Kilo Bamia” And Other Famous Expressions

The next time you pay a visit to a spa, keep in mind that the idea of massaging your back came from floor wiping!!! The verb “masser” (Which means massage) originated from the term “مسح”. 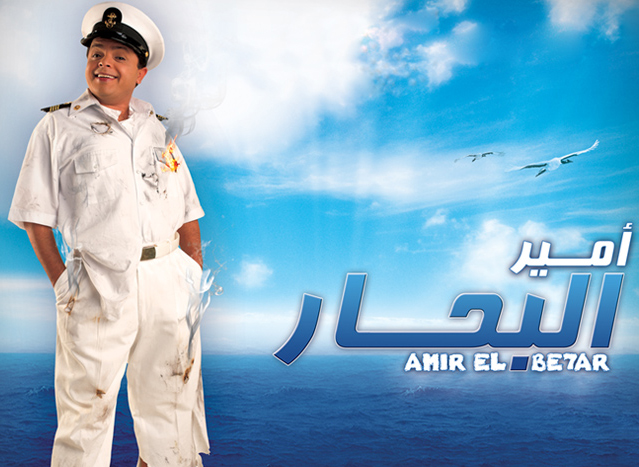 The term “Amiral” which means a naval officer originated from our very own term “Amir El Ba7r”.