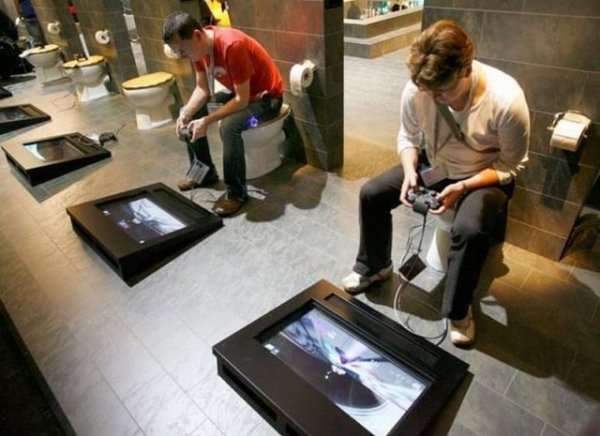 There is something majestic about toilets, other than the obvious sanitary usefulness, time spent there can be quite eye opening and insightful. Sometimes, however we need to take our minds off things so we visit the toilet with a magazine, a book or a phone in hand. Here are 5 games that provide a better alternative to wasting your time on reading the back of a shampoo bottle: 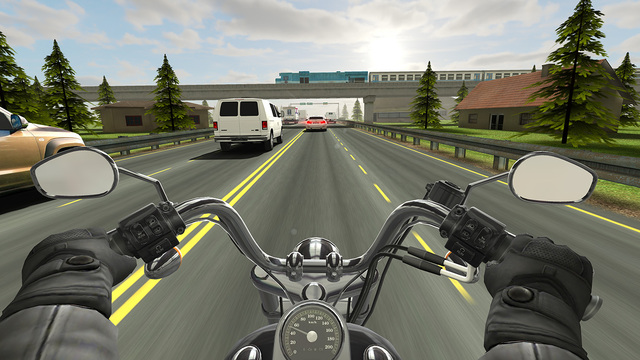 Ever driven a motorcycle before? Traffic Rider is your virtual portal to this arguably dangerous experience. The game has a series of different scooters and bikes, all with different handling and power stats. All you have to do is choose one and try to survive the endlessly excruciating traffic at high speeds. Summon your “3’oraz” taking abilities till you end up crashing into someone’s bumper in first person view. 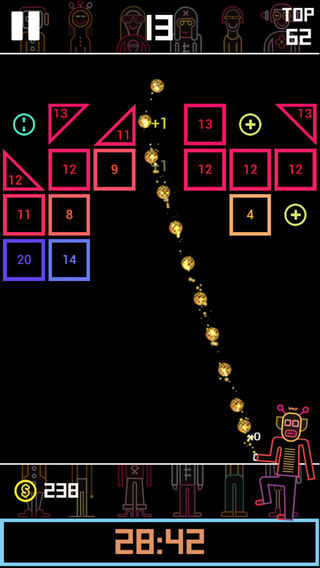 Remember Blackberry’s “Brick Breaker”? How about your mom’s favorite game “Zuma”? Well, BBTAN is their love child with much less attention to visuals and more focus on eye-hand coordination. Basically, you’re presented with a tetras-like level design, filled with boxes that you have to aim at and hit a number of times in order to progress further. This game doesn’t just get more difficult as you play; it’s pretty freaking addictive. 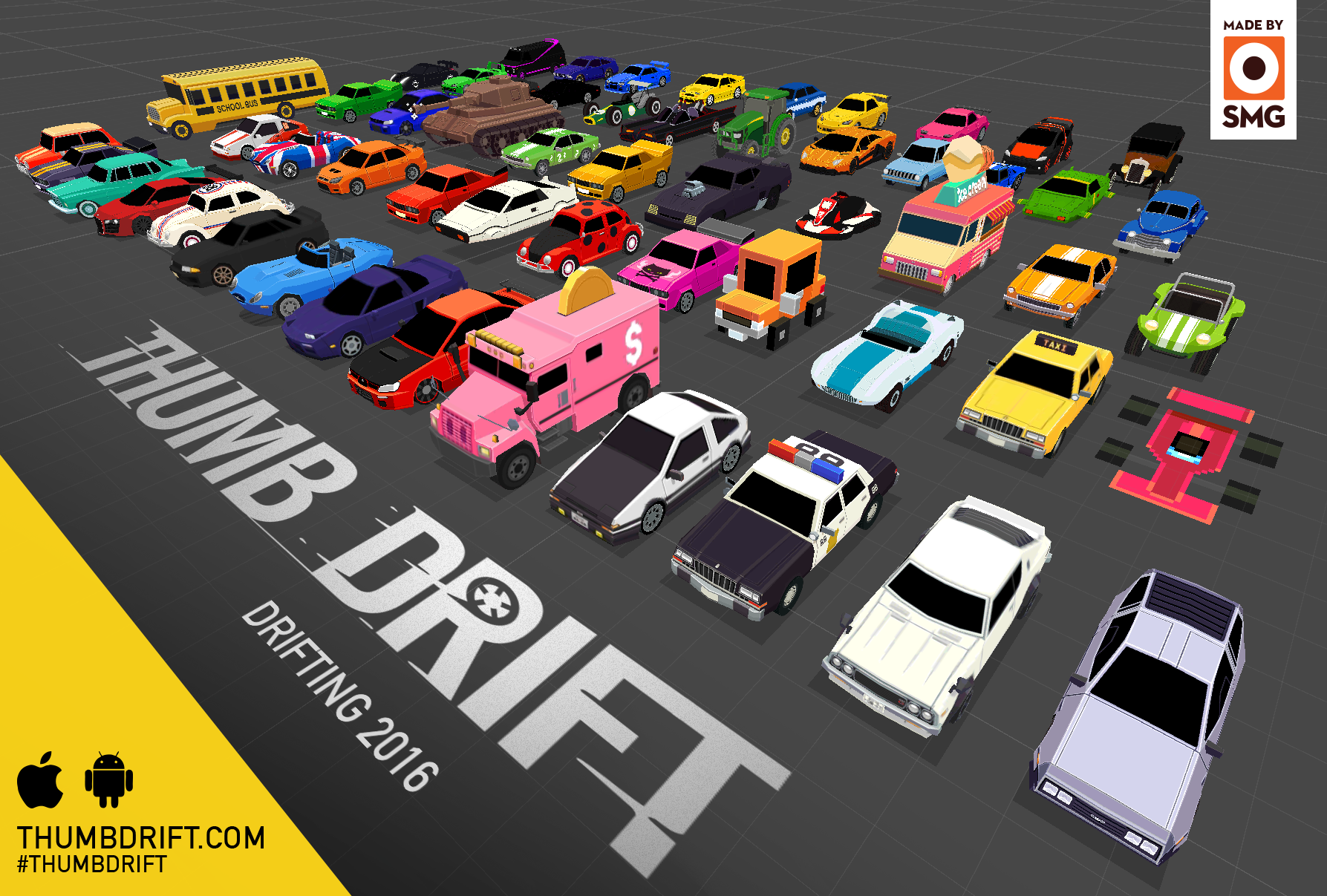 With its simple “one handed” play mode, minimalist graphics and straight forward driving physics, Thumb Drift is an absolute delight if you’re into fantasy drifting games. The game lets you choose from 30+ cars and drift in one of 4 different locations, while throwing at you a number of objectives that you have to complete in order to unlock more content. 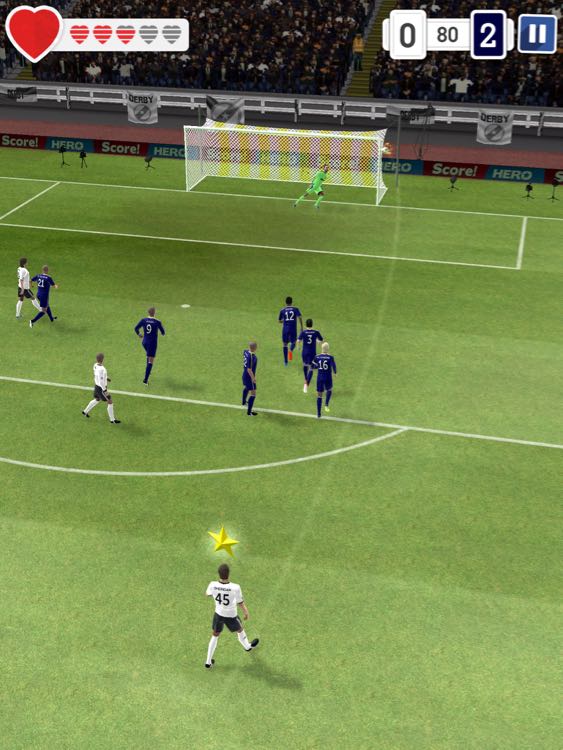 This game is like a middle-ground between Fifa and Football Manager. The game starts at random points in a match and all you have to do is make the correct passing/shooting decision when it’s prompted. Sounds pretty stupid right? Well, it isn’t when you have to replay the entire counter-attack sequence 10+ times in a row because you’ve hit the post.

5- Injustice: Gods Among Us 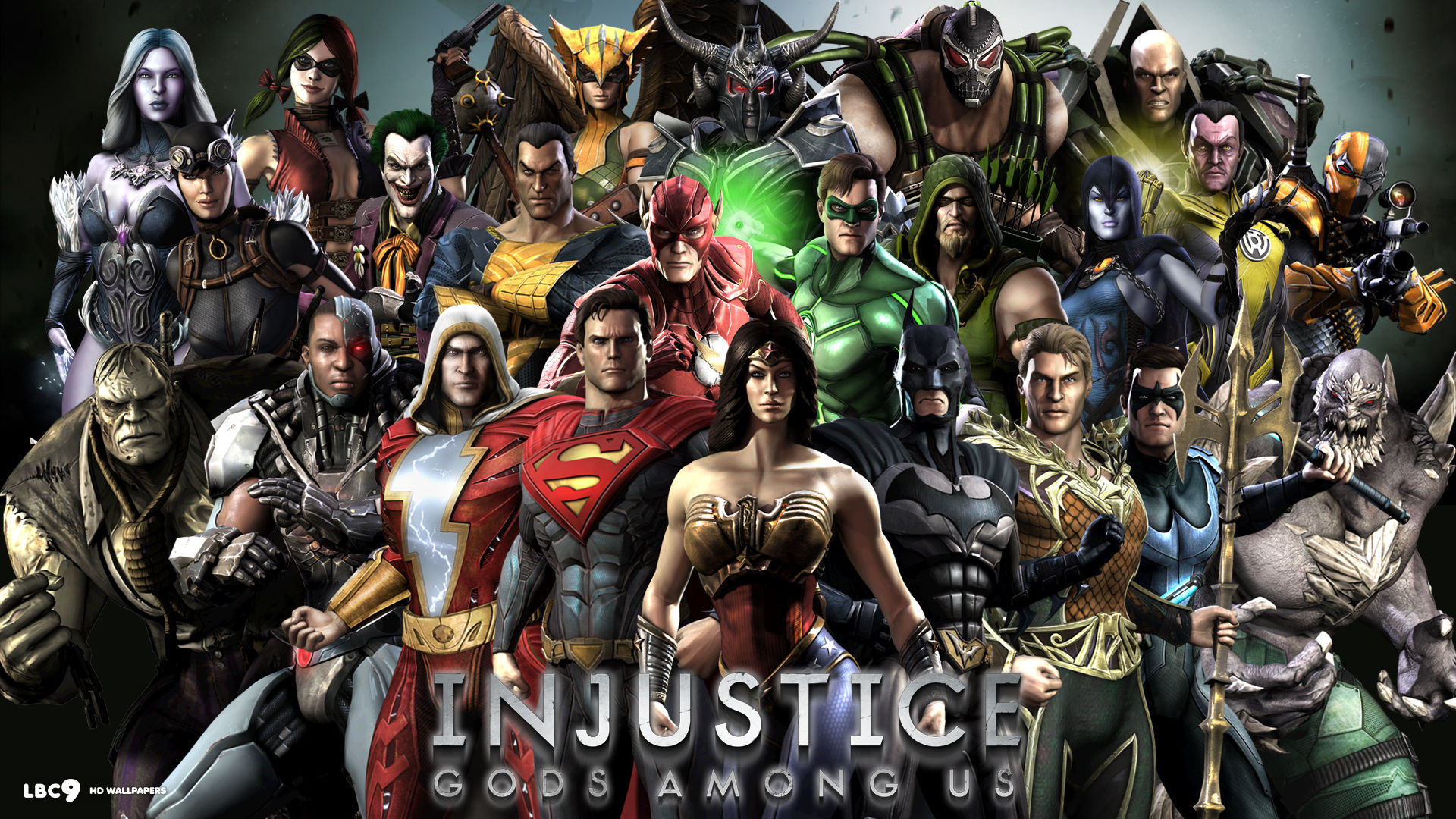 Slide, stroke, press and hold…That’s all you have to do in order to play ‘Injustice: Gods Among Us’ on your phone. Slightly based on the version published on just about every platform out there, the game lets you fight some of DC-Comic’s most famous heroes and characters while upgrading and updating your own roster of characters.