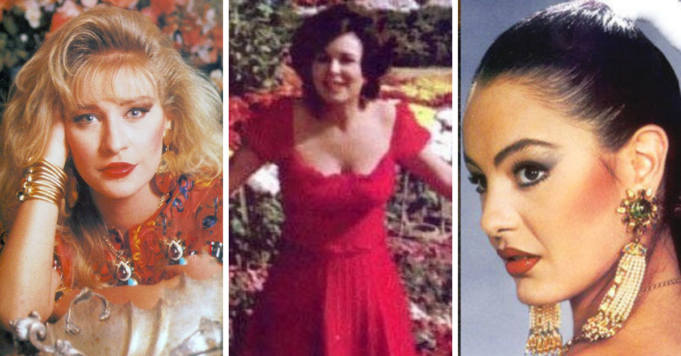 Fashion in Egypt has been through some changes. Some changes were simple basics, like the emergence of pants into the mainstream. Others were more on the “iconic, world-stopping” side.

Naturally, it’s not that easy to achieve Fashion Icon status. We’re going to try our best to pick the top candidates, though.

It’s not exactly a big secret that this woman left some pretty big shoes for anyone to ever attempt to fill. That doesn’t just go for any of her triple threat talents, but it also goes for her fashion choices. 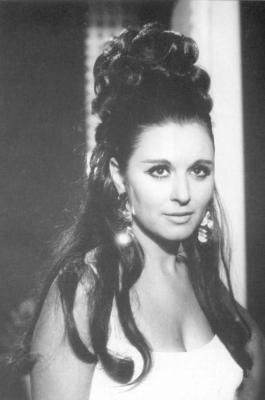 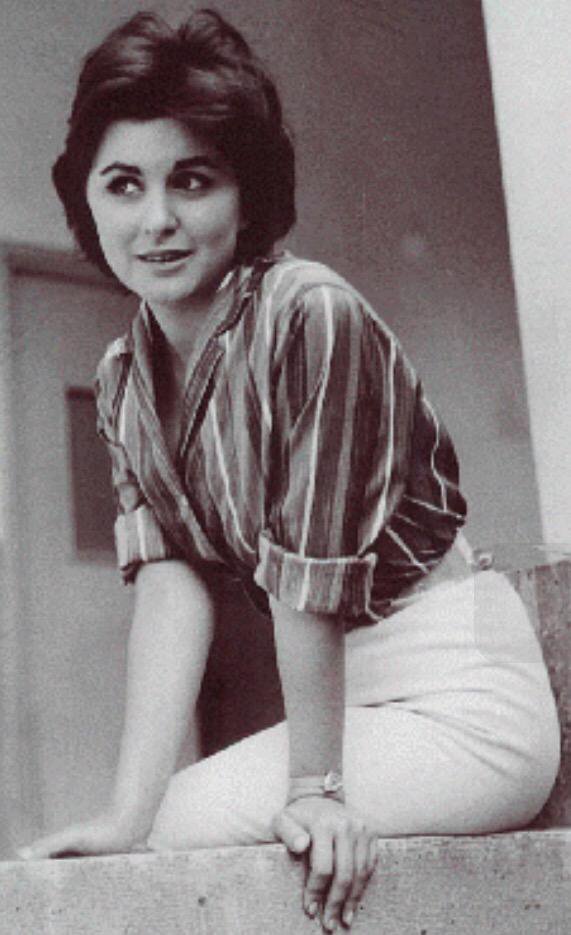 In cinema and consequently in life, Hosny has left us with unforgettable musical hits that are usually accompanied by amazing outfits. Case in point, the iconic dresses from several movies and real life.

This list would have been extremely insulting if it didn’t have Sherihan in it. At one point, it was clear to see that her fashion sense was, by all means, defining the trends of the 80’s and 90’s. 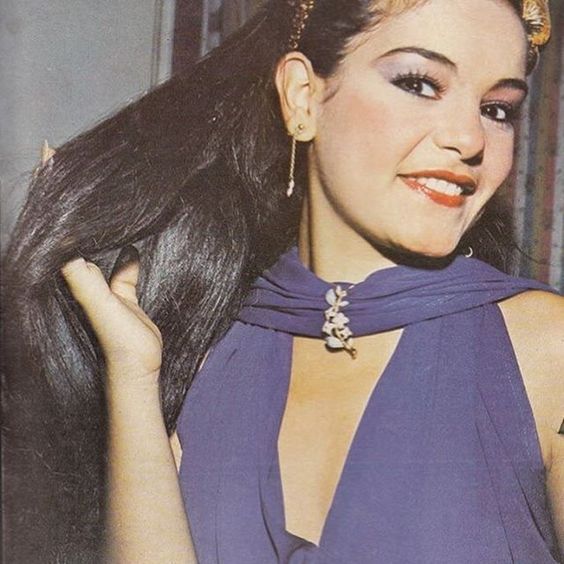 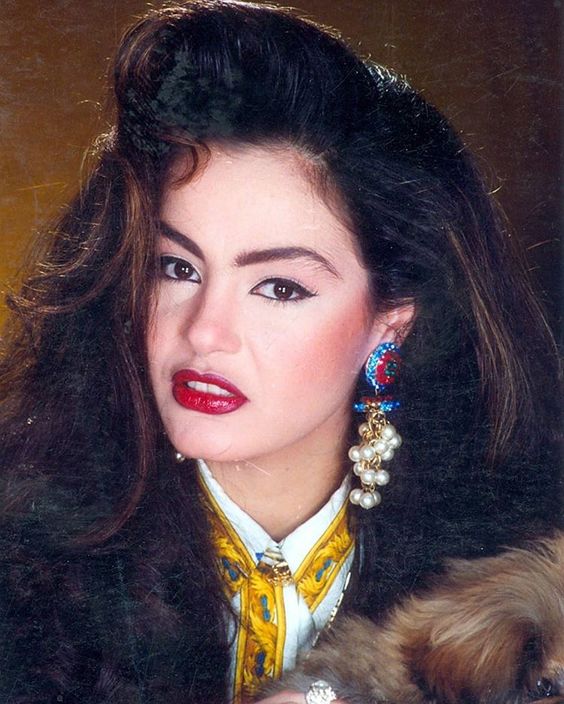 Through her seasonal fawazeer and movies and plays, this starlet gave us looks that transcended their age so much they’ve been called by some the predecessor to Lady Gaga’s wardrobe during her outrageous phase. 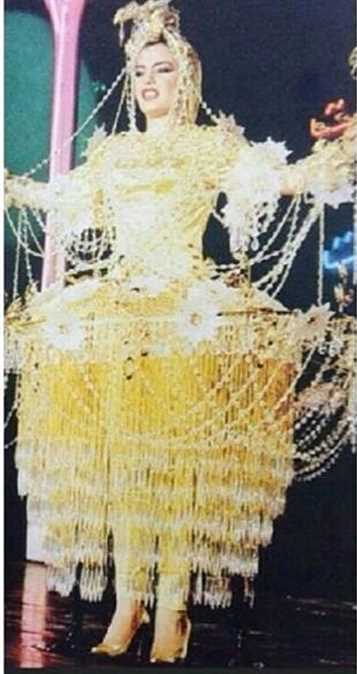 Though it can be argued that she may not have left the greatest impact on the acting world, no can say Shereen Seif El-Nasr hadn’t left her mark on the Egyptian fashion scene. She was everyone’s dream It Girl of the decade and we can clearly see why. 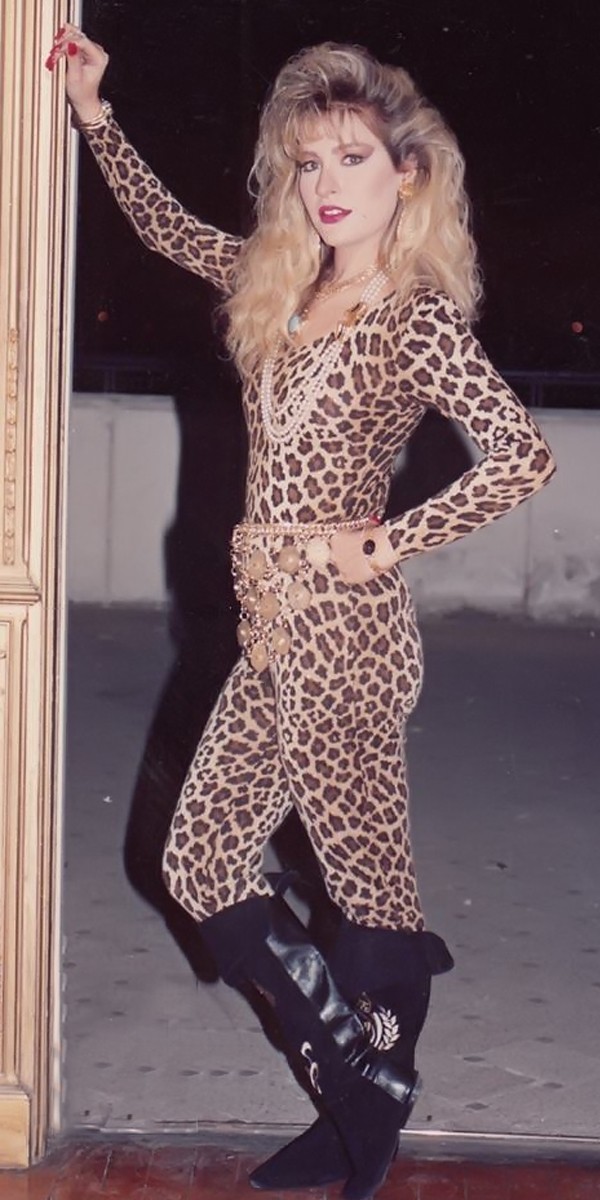 We don’t even have to say much, we’ll just let the former actress’s Man Alazy La Yoheb Fatma wardrobe speak for itself. 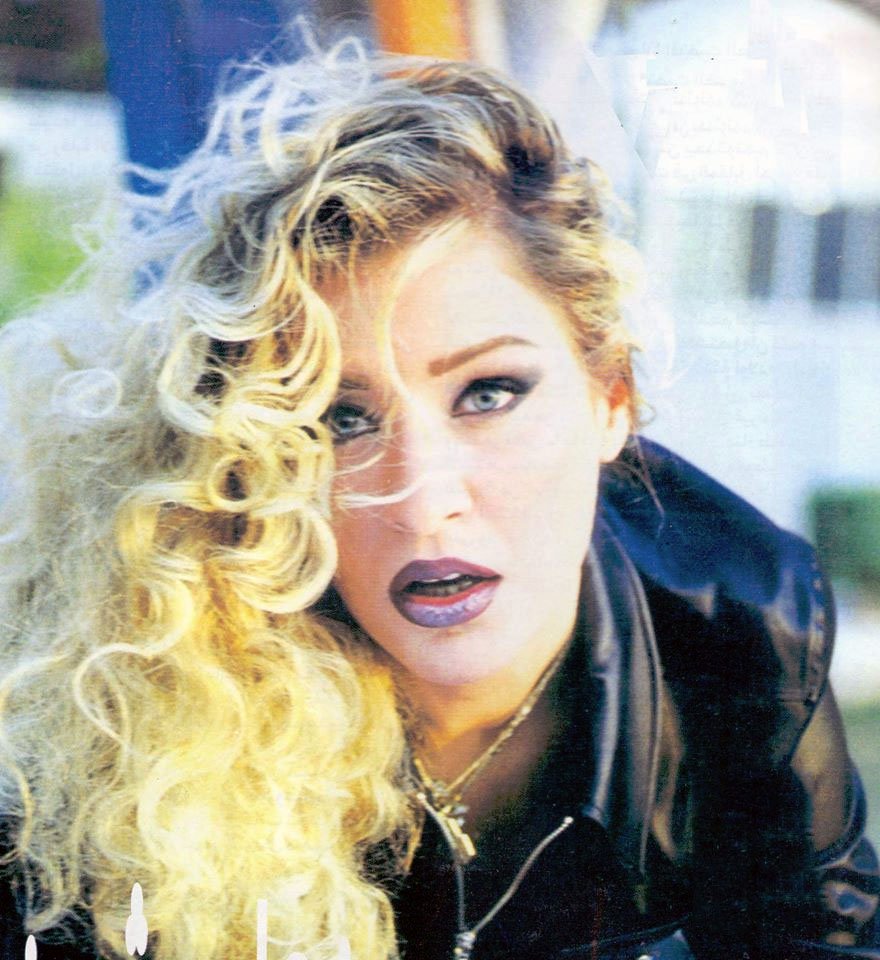 Only one person can say that them going to the gym has made the world come to a literal stop and that person is Ruby. It’s safe to say we don’t have to mention the moment in detail. We all remember that white gym ensemble. 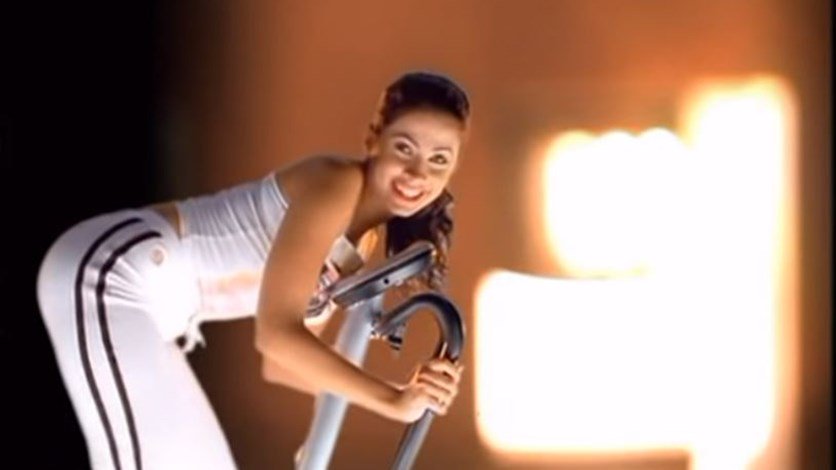 Of course, that wasn’t all Ruby brought to the table. At one point, she even pulled a Britney and wore a snake in one her videos. Iconic behavior at its finest. 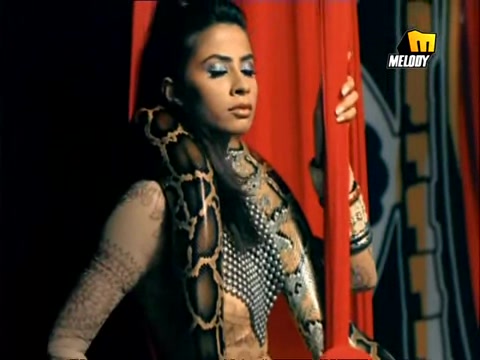 When we hear words like fashion icon, we think of young actresses who try all there’s to try from the many, infinite trends. That’s a wrong way of thinking about it, though.

An icon is anyone who manages to make the world stop, at least for one moment, through the simplest efforts. Exactly what Sawsan Badr did when she announced she was not dyeing her hair anymore. 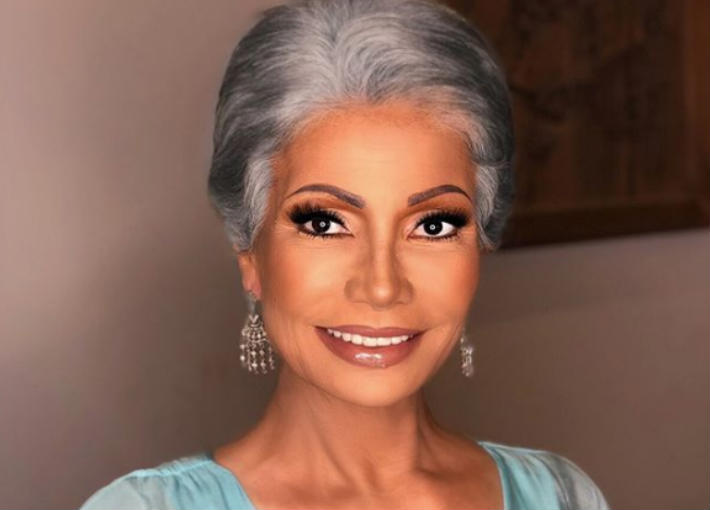 It takes a special kind of bravery to stop caring what people think. With all these impossible beauty standards and the internet letting people say whatever they want unfiltered, we can see why.

Badr shrugged all of that off, though, because it was time she embraced herself as she was.

You might argue that this list is incomplete and we’re actually on board there. Through our decades-long entertainment industry, though, we can argue these five affect fashion the most.