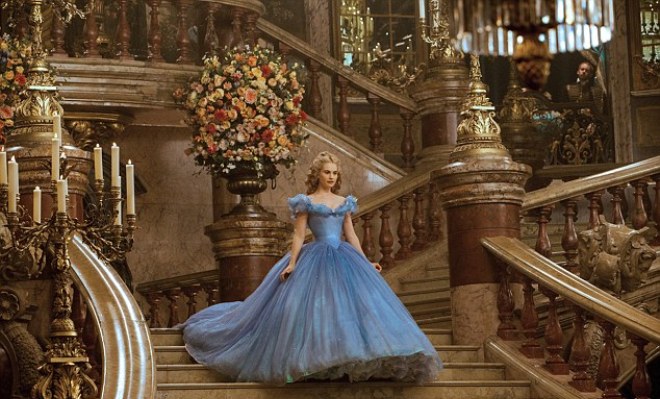 Lily James has been wearing nothing but stunning dresses ever since she started promoting the Cinderella movie that ought to come out on March 13-27 around the US and UK.

Having received positive reviews since its world premiere in Berlin on February 13, this version of Cinderella comes from Disney and incorporates many elements of the studio’s 1950 animated film.

The 25-year-old Downton Abbey actress has been touring around the world to promote the Disney story movie in gorgeous dresses. Here are our favorite 5: 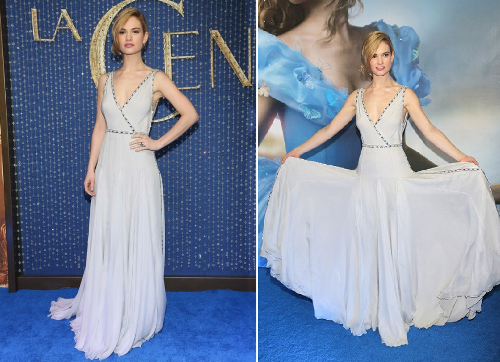 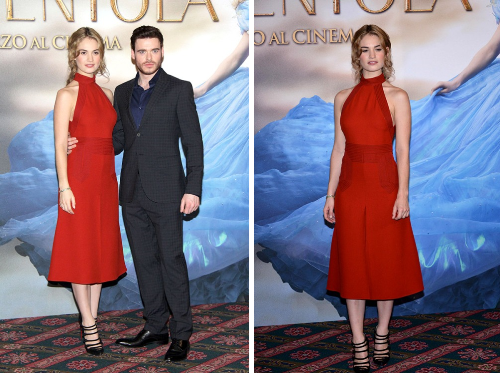 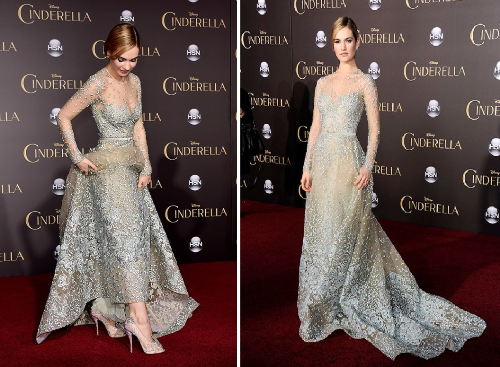 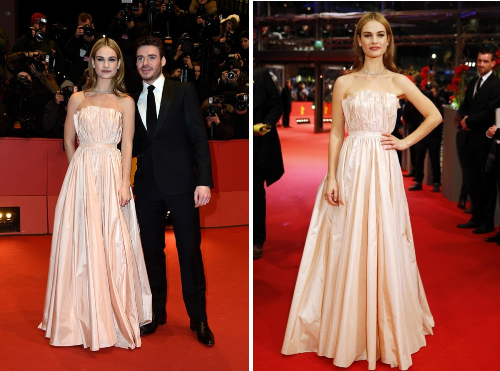 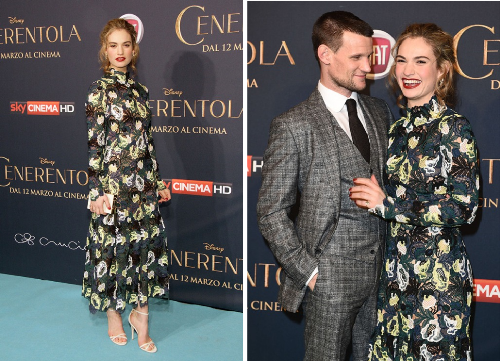