Identity Magazine
Home Entertainment 5 Mean Thoughts Everyone Had and Why They Don’t Make Us Bad...
Facebook
Twitter
Google+ 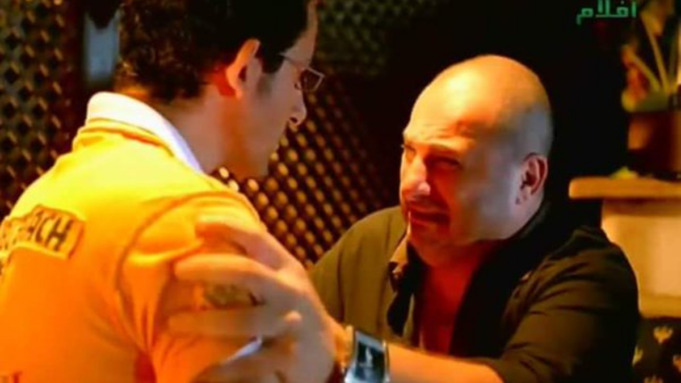 Okay, let’s get one thing straight. Everyone on this earth, no matter how much of a literal angel they are, has had bad thoughts. Sometimes, these thoughts are actually too rude and terrible too.

“What were they thinking?”

It’s okay, admit it. We’ve all had this thought. Sometimes, we’d be walking somewhere or hanging out with someone and the only thing we’re thinking is this. Just why did they wear/do/say this?

Why it doesn’t make you a bad person: everyone judges everyone at first. The point is that you don’t let this judgement last. Most of us examine our thoughts right afterwards to be open-minded.

You know how you could be doing a random thing with someone because they enjoy it and suddenly you get this thought that you’d truly rather be anywhere but here.

Or how you’re doing something with your mom and you just think “wow, this is so boring” — it’s a thing and if you care about this person, you’ll usually feel bad about thinking that right away.

Why it doesn’t make you a bad person: literally every person on the planet has interests and not all of them are made for everyone. Sure, you don’t have to be a jerk about other people’s interests but don’t feel pressured into acting like they’re never boring. It’s called duality

Along with “what’s wrong with me”, this might be just one of the few sentences playing over and over in your mind on loop. This thought, as much as you will try to make excuses for it, isn’t true.

Why it doesn’t make you a bad person: you’re reading into your own actions and thoughts a little too much. Try to keep an open mind and have some sympathy for yourself — treat yourself like a friend, not an enemy.

“That smell is coming from them“

Yes, yeah — we’ve all thought it. Sometimes, when there’s a bad smell that comes out of literally nowhere, you’ll find yourself looking at the person you like least and thinking it might be coming from them. And then you’re a little embarrassed because…well, judgmental much?

Why it doesn’t make you a bad person: that other person probably thinks something along the same lines. It happens, you know, it’s just like a reflex to relate bad things with people you don’t like. As long as you know it’s just a reflext.

Okay, we’re all like this. Once we hear someone has messed something up for themselves or others, we immediately think that we wouldn’t have done the same thing or messed up the situation. And that’s not only arrogant; it also discredits the other person in the process!

Why it doesn’t make you a bad person: it’s natural to think of yourself as the best at literally everything. See, you’re your biggest cheerleader so of course you’ll think you won’t screw up everything too much. Just try to give other people credit too.

It’s not like you can help it. No one can — that’s the point!