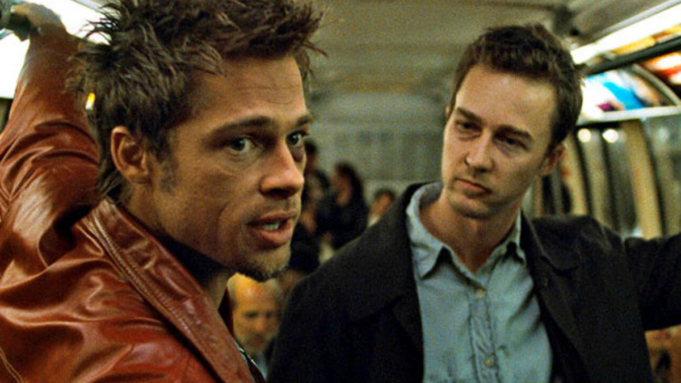 One common characteristic of most great movies is that they usually open up a conversation. See, there’s usually many interpretations and intentions that people just love talking about what it’s all supposed to mean.

It’s all fun and games, though, until people collectively misunderstand a film to the point where its actual intention isn’t even clear anymore.

Naturally, we’re all guilty of this but it’s never too late to know better, which is why we’ve rounded up these misunderstood films off the top of our heads.

You’d think this classic Boy Meets Girl Then Heartbreak story might be the most easily understood movie on this list but you’d be wrong.

Here’s the thing, though, Tom isn’t right, even if popular consensus says he is. Even if he is hurt or if he reminds you of what you’ve been through, you shouldn’t sympathize with Tom. He’s not a victim, even if he says he is, because he knew what he was walking into.

It’s even clear by the film’s own standards that with all these chances to change, Tom just doesn’t take them. By the end, Summer is married and changed and he is just realizing his mistakes until he meets an Autumn and quickly forgets all that he’s learned.

Eternal Sunshine of the Spotless Mind

The problem with Eternal Sunshine of the Spotless Mind is that way too many people try to solve an unsolvable mystery. The point here isn’t about whether or not Joel and Clementine try to be together again or if they go through a never-ending memory-erasing process.

The point here is that, no matter what they do or where they go, Joel and Clementine now finally see the cycle they’re in and don’t go about their relationship expecting an un-achievable perfection.

It’s easy to misunderstand Fight Club. With the legendary cult classic status this movie has achieved, everyone thinks everyone finally understands what it’s about: anarchy and finding freedom.

Spoilers alert, no, it isn’t. In Fight Club, as shocking as you might find it, Brad Pitt’s Tyler Durden is a cult leader. Literally.

All he wants is power and control and his mere existence and acceptance by his followers, who alarmingly believe in violence, serves the purpose of both book and movie — to be a satire about hyper-masculinity.

The Wolf of Wall Street

Too many people see Wolf of Wall Street as a fun, edgy movie about Leonardo DiCaprio being funny, having fun and drug problems, while scamming people and “living the dream”.

In reality, it’s a movie about a horrible person no one is supposed to aspire to be and all in all, a cautionary tale about capitalism and what it leads people to.

Most horror movies fall into the trap of being too deep for their own good and The Babadook is no different. Coming just before the rise of Conscious Horror, this movie might seem like a regular monster-evasion film but it’s really about grief and depression, which you might notice on a second viewing with this idea in mind.

We know that there are lots of misunderstood gems out there, so please share with us your picks!