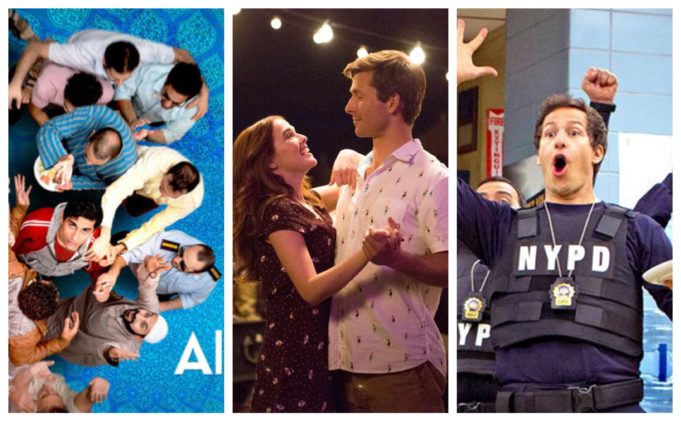 Summer’s begun so now is the perfect time to kick back, relax…and catch up on Netflix! Escape into the world of entertainment by checking out Netflix’s latest releases. We’ve narrowed down 5 fun and light comedies that are perfectly suited for summer nights. Check out these picks from Netflix that are guaranteed to make you smile! 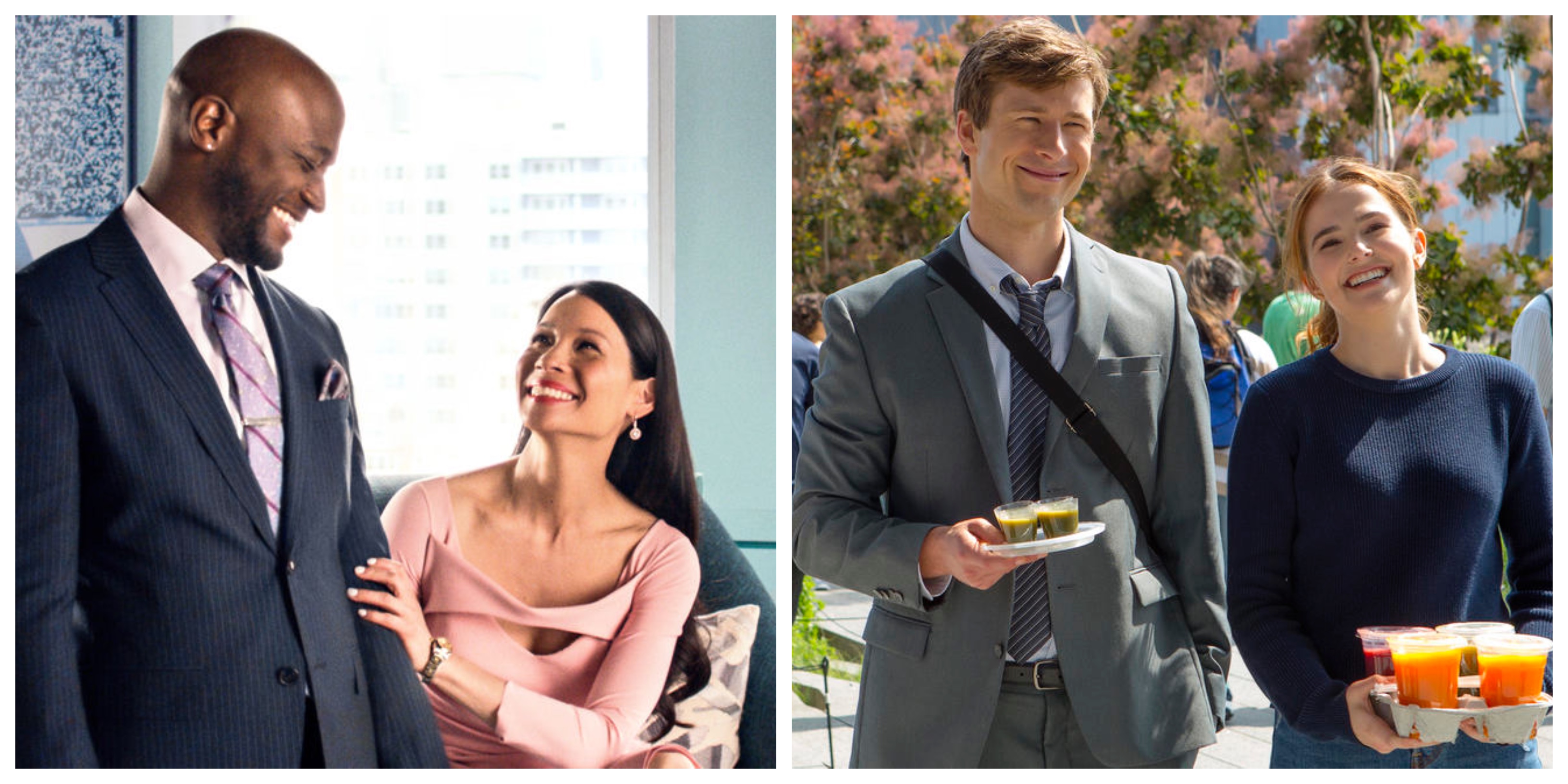 Two young overworked assistants (Zoey Deutch and Glenn Powell) try to set up their workaholic bosses in hopes of getting a break. Will their plan work? Could playing matchmakers get them into trouble?

This Netflix Original romantic comedy is a perfect mix of funny and heartwarming. It’s reminiscent of classic 90’s rom-coms: highly enjoyable for everyone but not cringeworthy or cheesy. Highlights of this movie include the setting (sunny New York City), witty dialogue and great chemistry between the leads.

Looking for something to watch that’s a little longer than a movie? You can binge watch four seasons of this popular sitcom starring Andy Samberg. Catch up before Season 5 drops on Netflix in September. This critically-acclaimed show revolves around the antics of a group of detectives in Brooklyn. They get into more trouble than they fix, especially with their Captain. This entertaining show is a unique take on the cop show formula that manages to never get boring. 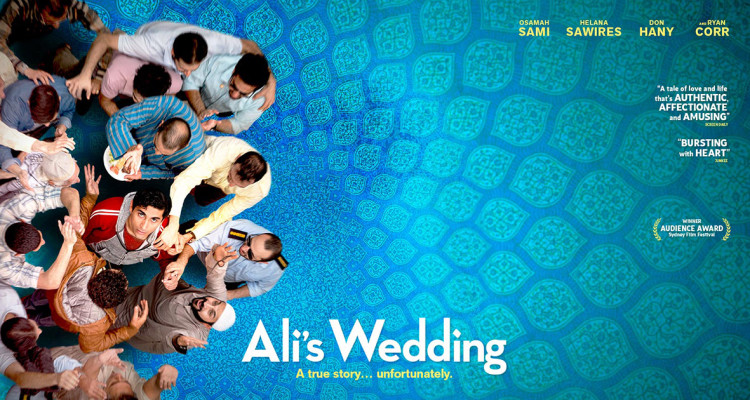 This unique Netflix Original is a comedy told from the perspective of Australian Iraqi-Muslim Ali. The film’s central conflict is Ali’s musical dreams vs. his family’s dream of Ali being doctor. Ali lies to his family about the girl he truly loves and his college entrance grade. The lies only get bigger from there in this adventurous family comedy. Can Ali fix the mess he’s made?

The film is significantly the first to represent Muslim cultural life in Australia. The movie’s colorful, light and energetic with dynamic characters and plot. Worth seeing! 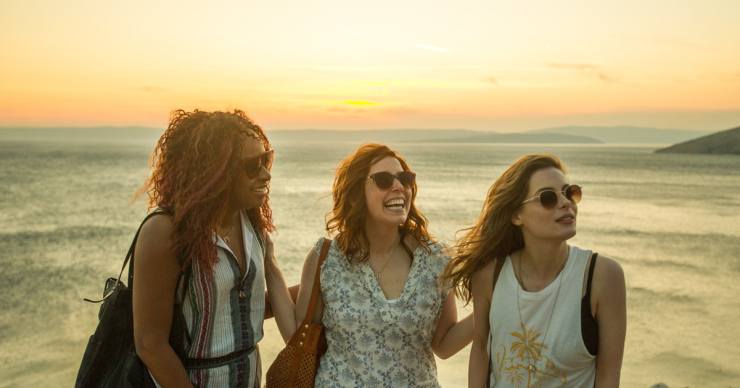 This summer comedy follows three young women who go to Ibiza, Spain on a business trip gone wild. Filmed in the beautiful Croatian coast, this movie follows the girls’ beach partying nights and a relationship with a DJ played by Game of Thrones’s Richard Madden. While this movie isn’t meant to be taken seriously, Ibiza’s officials are suing Netflix for portraying the island’s stereotypical party image! 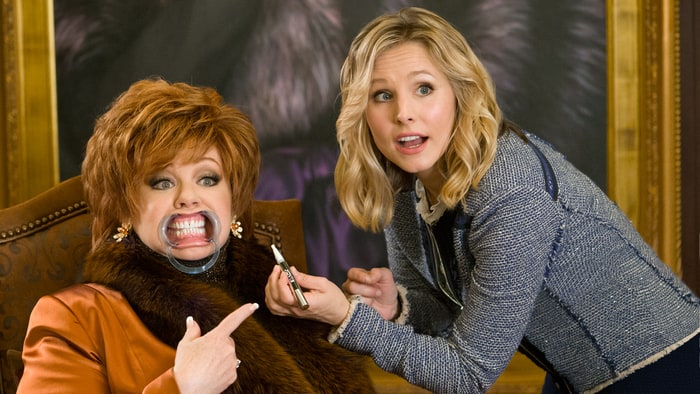 This comedy stars Melissa McCarthy as a wealthy CEO who goes to jail and ends up working for her former assistant after getting released. Can she turn her public image around by helping her assistant’s daughter? Watch this movie to see Melissa McCarthy in the role of another wild and unpredictable character.

Have you seen any of these yet? Which Netflix movie/show is your favorite this summer? Enjoy binge-watching as many of these Netflix comedies as you possibly can and let us know what you think!