Over the last couple of years, there has been a revolution in Egyptian movie adaptations. From El Fil El Azrak to El Asleyin; modern Arabic literature is evolving to movie adaptations, and unlike the west, we’re not disappointed.

The new wave of the adapted versions is great, indeed. However, as much as they should leave us wanting more, they also shouldn’t make us forget about the great Arabic Classics of the 20th century, that have been adapted to even greater movies. 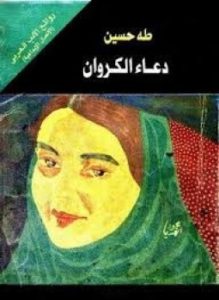 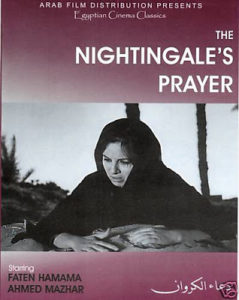 Go ask your mother right now what could be one of her absolute favorite movies; and she will definitely tell you Taha Hussein’s classic, ‘Do’aa El Karawan’. It is known as one of the greatest adaptations, and almost everyone was blown away by the great late Fatem Hamama’s performance as Amna in this one! 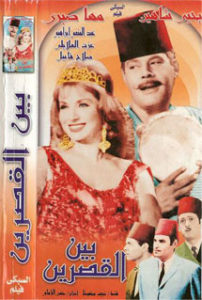 Who hasn’t watched, read, or at least heard about this great Naguib Mahfouz novel? ‘Bein El Kasrein’ is one of the most famous, yet controversial Mahfouz works. This is where the real “Si El Sayed” was portrayed, accurately. The late Yehiya Shahin has done a great job in this one! 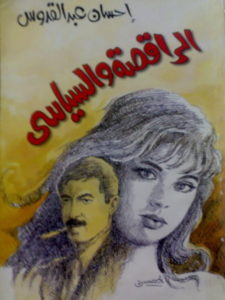 Those who relate to watching this movie, at least a thousand times, as kids will most probably have the soundtrack stuck in their heads now. Who could ever forget the beautiful Nabila Ebeid’s portrayal of such an entertaining and controversial role? The great director, Wahid Hamed, did a great job indeed in making such a complicated novel by an author like Ihsan Abd El Kodous, come to life on screen, perfectly! 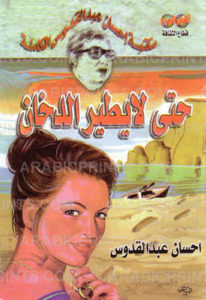 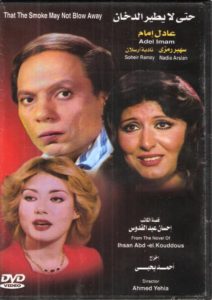 Again, with the genius Ihsan Abd El Kodous -whose novels are countless and adaptations are remarkable – ‘Hata La Yateer Al Dokhan’ is such a great watch, with the enjoyable Adel Emam performance, as well as Sohair Ramzy’s presence; and it’s also an accurate version of the novel! 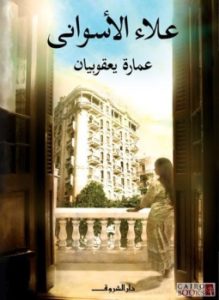 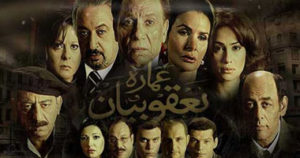 Although this one goes against our 20th century theme, this is such a great movie adaptation that everybody really needs to be reminded with. From Adel Emam’s accurate portrayal of the hopeless rich guy, to the late Nour El Sherif’s awesome performance. ‘Omaret Yaacoubian’, the movie based on the painfully realistic novel by Alaa El Aswany, is a must watch, AND rewatch!

Torab El Mas is definitely going to be great, and more Arabic adaptations are probably going to change the game very soon; but while we wait for that to happen, why not look back and enjoy the list above. Tell us what you think about our picks!