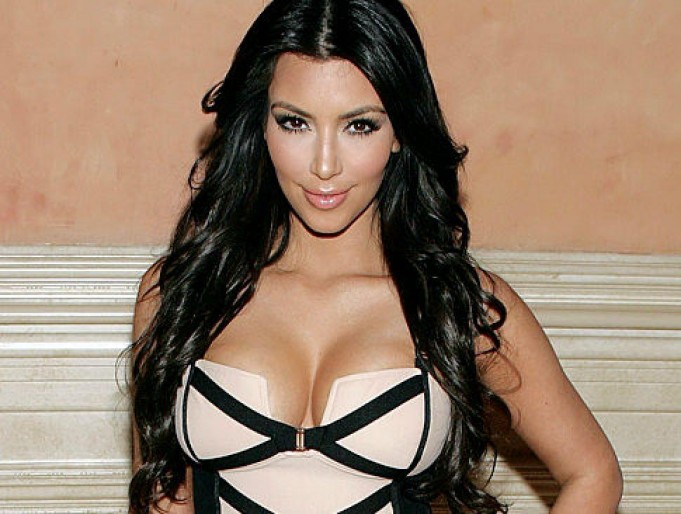 It seems people nowadays are so desperate to get noticed and spotted by Cairozoom that it has taken over capturing genuine good old pictures just for memories’ sake. Sometimes people might just go to a venue or attend a function for that specific reason only. Really? Yes! As a result, ‘partygoers’ have developed several popular poses that they automatically strike as soon as they see a camera flashing in their faces.

1.The “Adel Emam” raised eyebrow expression, with their finger pointing to the camera 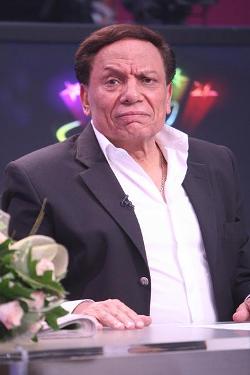 Once they catch the lens closing in on them and their squad, they immediately point to it. They can wink, raise an eyebrow, put out their tongue or put it to the side. Striking this pose means they are  true ‘partygoers’.

2. The drink in one hand and cigarette in another 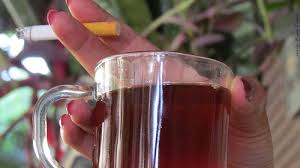 PS. Drinking doesn’t make you cool; the pose does. 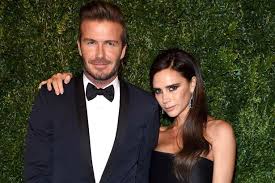 They make a perfect couple and they know it. When they spot the Cairozoomer, they quickly get into each other’s arms and flaunt that photogenic smile. This picture then becomes the album cover on Cairzooom’s website because it deserves nothing less. 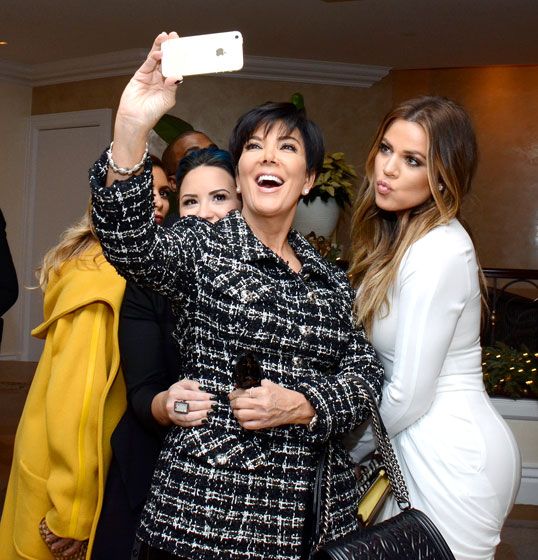 As the name suggest, this pose only applies to DJs. As the camera approaches the target, the DJ starts looking so intense and focused on playing (even if he has no idea what he’s doing). You will find him either holding his headphones, pressing keys on his digital music set or doing both.

6. The group of girls

They might not all like each other, but they have to pretend they do. They round up the photographer’s night by forcing him to take infinite pictures of them until they agree on one. It takes them forever to agree though because Sarah closed one eye while Rana showed her drink when she’s not supposed to. By the time the party ends, they find themselves alone on the dance floor.

Admit it; many of us have struck one or two of the poses above before. It’s perfectly alright if a Cairozoomer has captured you when you didn’t notice; call for him to take a proper picture and strike the pose.