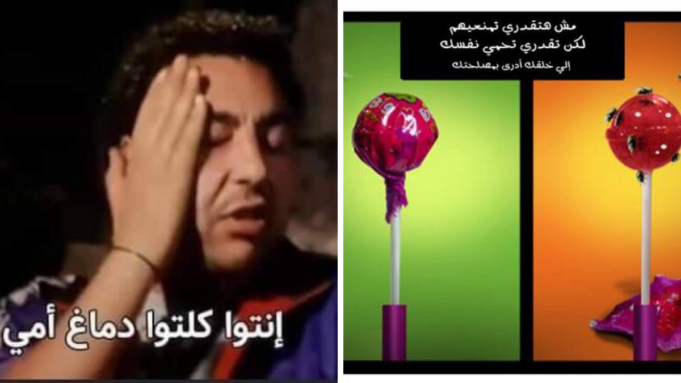 Being a girl or a woman in our society these days is hectic, we know. It’s just a never-ending goose chase of trying to be respected and treated like a person, all while being objectified and compared to ridiculous things.

But you know what? Sometimes, the second thing is actually funny because of how ridiculous it is. And so, we’ve decided to round up the 5 weirdest things girls and women have been compared to so far!

Who hasn’t heard of this one before, really? Everyone and their mother saw the post going around about covered and uncovered lollipops and how they, very directly, compared that to girls who show skin versus those who didn’t.

Yeah. Sadly, it’s such an intrinsic part of the culture that literally everyone knows about this.

We all remember this. It literally happened a couple of months ago, when one internet famous person said that women are like cars. As in, when a woman gets harassed it’s akin to “a car being left unlocked”.

As you can imagine, that wasn’t at all well-received.

Ah, yes, the latest addition to this colorful list. Apparently, we’ve now gotten to the point where women can be compared to butts. Yes, butts. You read it correctly.

Well, it’s certainly been an evolution from lollipops to butts, hasn’t it?

Just a whole collection of fruits

For every fruit under the sun, there has been at least one post where someone compared said fruit to a woman. You can imagine why, considering how peels are involved and people love just adding that to the covered/uncovered issue.

Who knows what women will be compared to in the next hours!