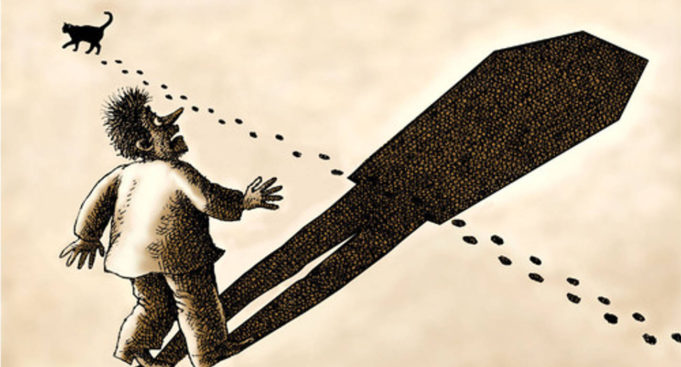 Superstitions are not only what some people call misconceptions, but they have also shaped our society’s traditions and culture in some way. Forget the Friday the 13th and black cats curse.

These 5 real superstitions will blow your mind. 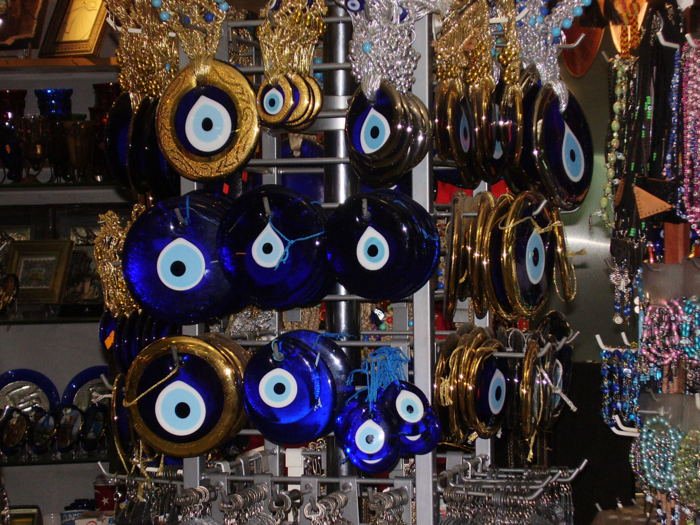 A friend we know had taken her 3-year-old daughter to her first social event (a wedding), to which the extended family would meet her for the first time. The little girl’s eye pendant jewelry literally split in half within minutes.

There are two kinds of evil eye: the people and the jinn’s. The problem with the evil eye is that it can sometimes be an unconscious act. You can easily jinx yourself and be unaware of it. Some people believe that the eye shaped amulet keeps away the evil eye and protects you from harmful outside forces. 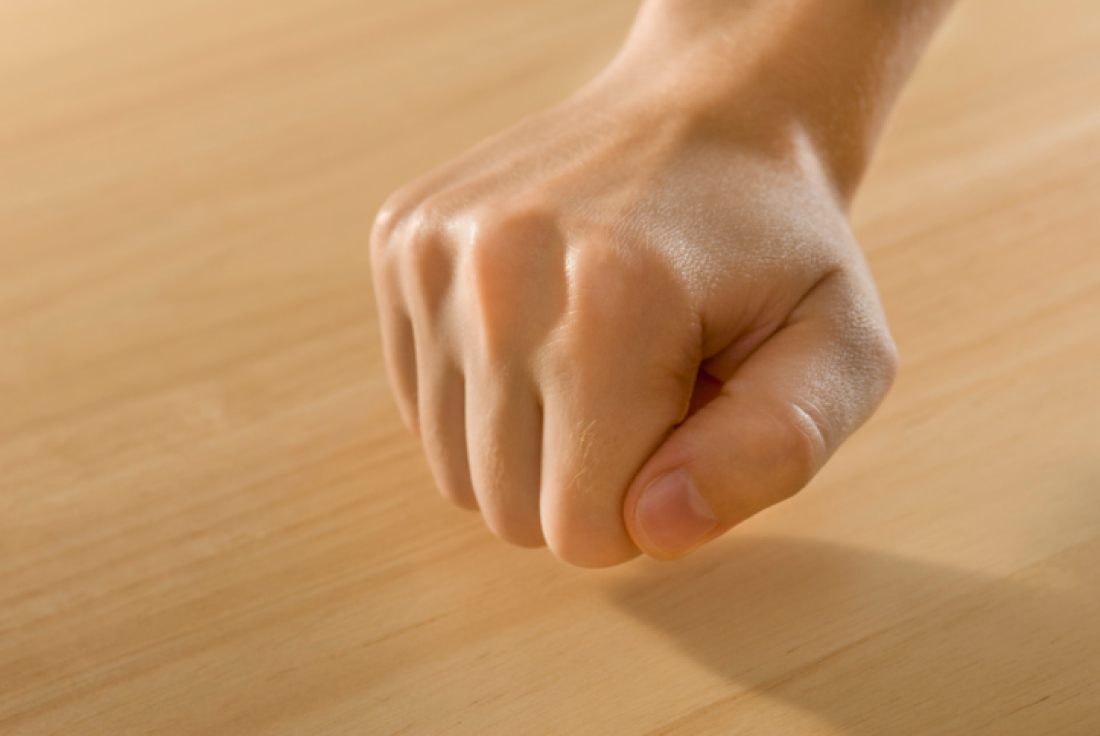 It is highly believed that positive belief results in positive outcome. You are the master of your own fate. They call it superstition because it doesn’t necessarily keep jinxes away. But regardless of any situation, knocking on wood makes you feel less anxious. If you believe that you have the power to cast off negative thoughts, then you will prevail. 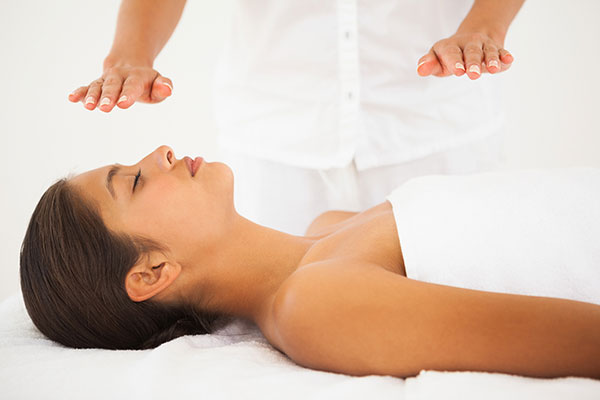 Reiki therapy has always been a controversial topic. As some people believe that it is sheer nonsense, others have actually seen this “superstition” do wonders. Reiki therapy is a spiritual healing practice invented in Japan; it claims that the practitioner has the ability to draw ‘universal life energy’ into the person and speed up his or her healing process. 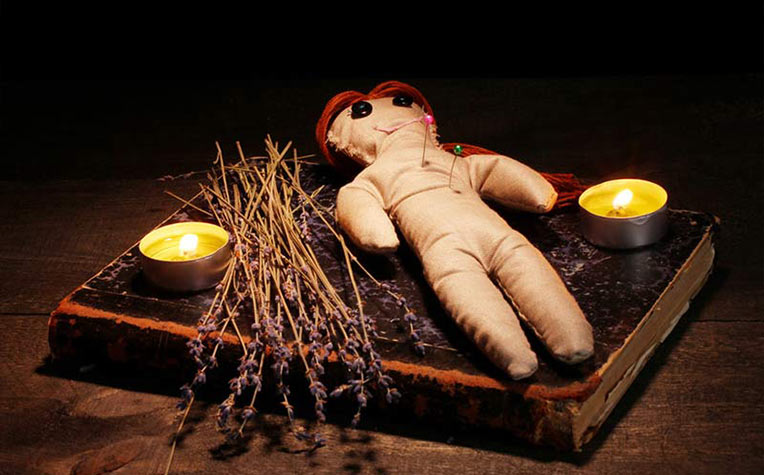 Black magic or dark magic is widely practiced around the world. It is known to be the biggest taboo in human existence. The purpose of black magic is to use supernatural powers to harm people in any physical or mental way. Also known as satanic practice, this kind of magic has actually ruined a lot of people’s lives and relationships.

5. Your Soul Leaves Your Body During Sleep

This belief is highly backed by religious readings. Verses from the Quran indicate that sleeping causes the soul to leave your body and it is God who decides whether the soul should return or not. This explains the high rate of people that suddenly die for no reason during their sleep. There’s almost no explanation to this other than the fact that you waking up from your sleep is actually you being resurrected.

If you have any stories that you can relate to, don’t hesitate to share them with us.