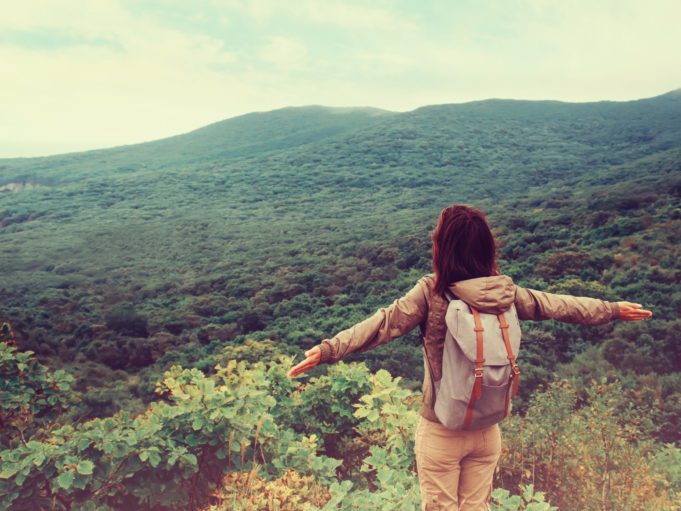 There’s no denying that every strong independent woman is unique, with a talent and a story of her own. But there are traits that define strong women, certain habits that push them forward rather than pull them back.

Here are the 5 most important habits strong independent women have – and now you can too!

1. They Shall Make Themselves Heard Whether it’s at work, out with a group of friends or mid-discussion with their partner, strong women know that their opinion matters and won’t stand for being talked over or ignored.

Not at work, not in their romantic relationships, not in their friendships, and definitely not in shopping—no way. Strong women know they deserve the best and don’t settle for anything less.

3. They Have Their Priorities in Order

They know that health comes first. They know that should they fall, work will easily replace them. They also understand that a job won’t wake up and leave them, and that a good paying job is far more reliable than any man’s “sense of responsibility”. They do realise that it’s the experiences like traveling, and the memories with people who love you that truly count. In short, they accept the complexity of life and have their priorities straight.

4. They Surround Themselves with People Who Support Them

You don’t find strong women in the corner of the office gossiping spite about their colleagues; they also block toxic “friends” on Facebook. They even go out of their way to get coffee with those amazing people who inspire them, support them through times, offer them advice to better themselves rather than critique, and lift them up when they’re down. They know that both positive and negative energy are contagious, so they make sure they catch the positive energy from the right people.

5. They Don’t Care About What Others Think of Them

Strong women have no time for drama, pettiness, or the criticisms of childish people. So instead of worrying about what others are saying about them, who said it, and why; whatever gossip comes their way, they simply roll their eyes and walk away.