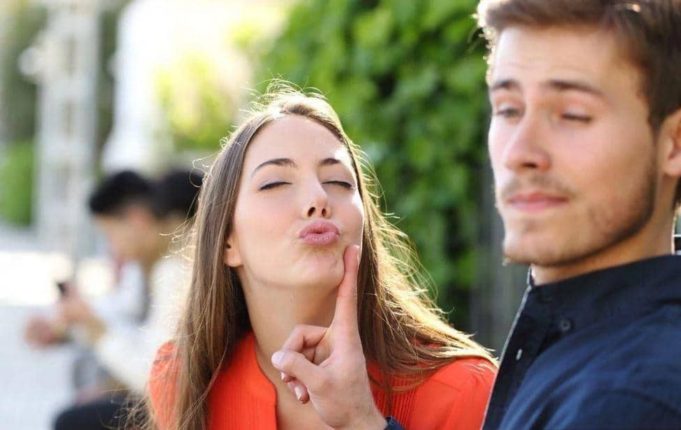 There’s a reason why they say men are from Mars and women are from Venus; the differences between the two genders can cause a clash at times! The common things girls consider to be normal can be downright annoying to guys.

1. Not giving him enough space

Unlike girls, guys don’t feel the need to text or call their girlfriend every 5 minutes. Guys enjoy having some “me” time. That doesn’t mean they don’t love you, he might just be playing video games with the boys and away from the phone! So no, he’s not cheating on you really.. Chill. No need to call him like a zillion times, no guy likes a clingy girl. 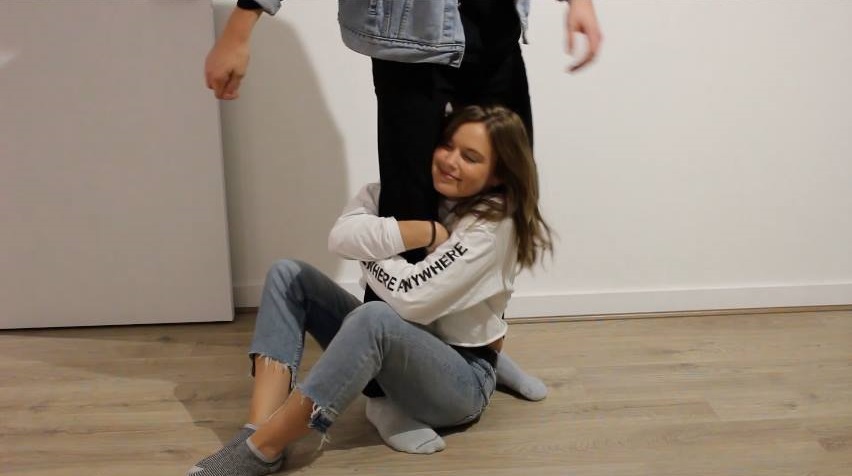 When a guy’s attracted to a girl, he can’t help but shower her with compliments about her beautiful looks and her amazing personality. But complimenting a girl is sometimes a losing battle. No matter what a guy says or how he says it, a girl wouldn’t think he’s telling the truth. So when he says “You look awesome today!” and she replies with “You’re lying”, it definitely drives him up the wall.

It’s natural for everyone to feel a little bit of jealousy at some point, but if a guy feels he can’t even have a conversation with someone from the opposite sex without his girlfriend flying into a jealous rage, it makes him want to grab his things and run for the hills.

Unless a girl’s hoping to win an Academy award, guys can do without all the dramatics. A girl who’s constantly stirring up drama and picking fights is a recipe for a disastrous relationship. A guy may think it’s cute the first few times a girl flies off the handle, but the drama queen act is something that gets really old really fast. 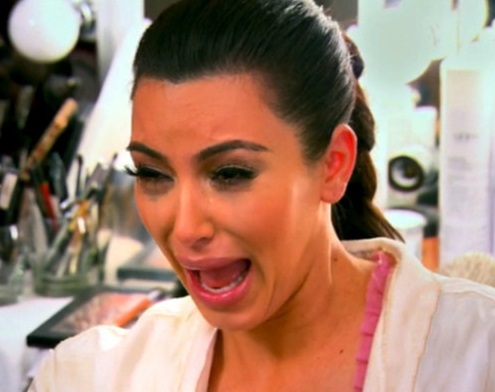 A girl who’s in constant contact with her exes will drive any guy nuts. Guys hate it when a girl keeps bringing up her ex, because it makes them feel like they’re in competition with someone from the past. Guys don’t expect girls to cut off every guy from their past, but they do wish girls would stop bringing up their exes every five minutes.