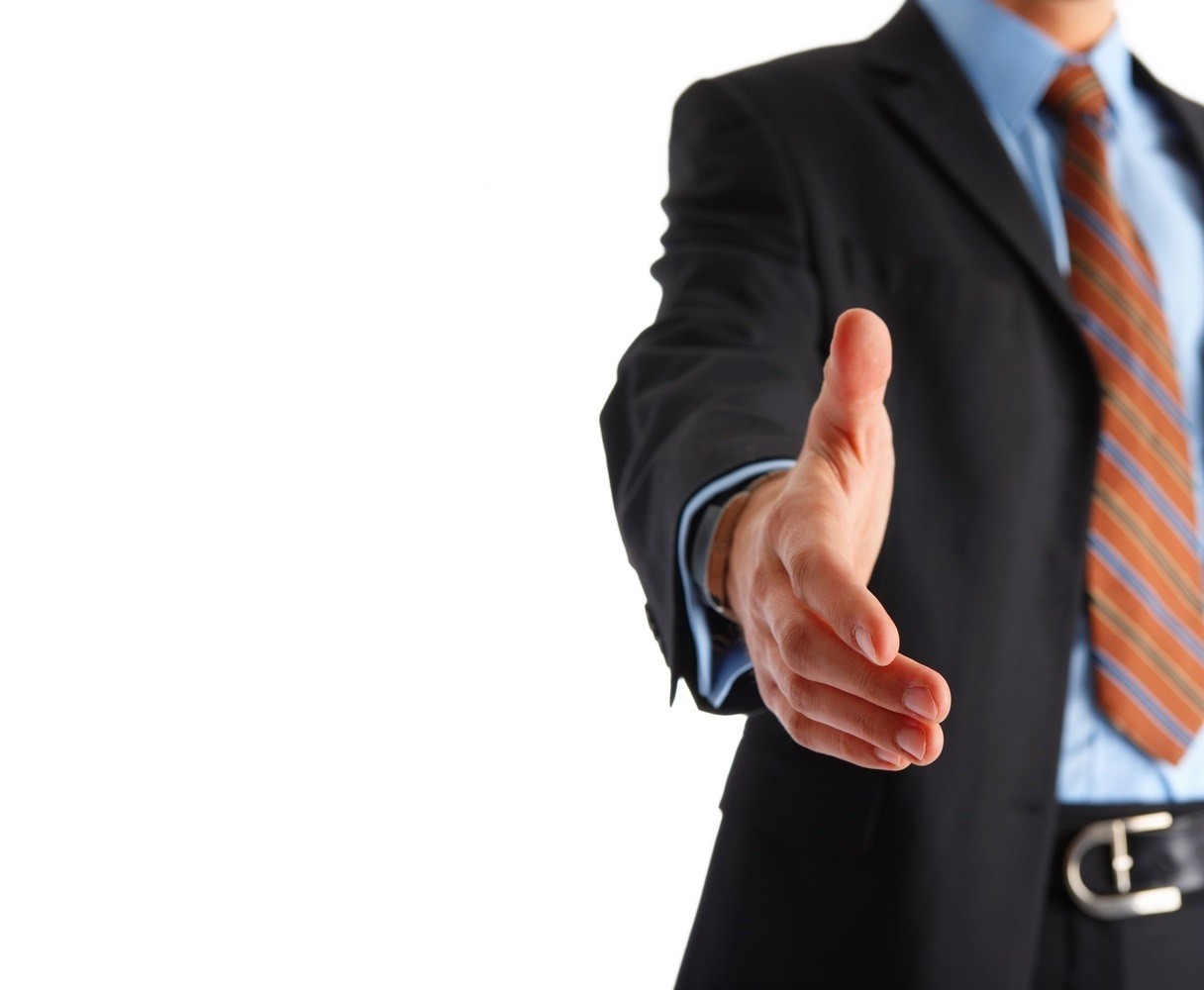 It’s usually said that first impressions last forever, that they are the most important and the most difficult to change. Even though, it doesn’t sound entirely fair but it’s been scientifically proven that people subconsciously decide many things about you within the first few seconds of meeting you through a process called “thin slicing”.

In many cases, it has also been argued that you don’t even need to be seen in order for you to leave an impression. In an experiment, different groups of people were placed in seperate rooms where they could only hear each other. They were then asked to talk for half an hour before drawing what they think the rest would look like; the results were amazing.

1- Decide whether they can trust you

Based on your facial features, people can decide whether you’re trust worthy or not in one tenth of a second. Identical photos were handed out to two groups of students who were then asked to decide whether the people in the pictures look trust worthy or not. The first group was asked to look at each picture for only one second; the other group could look as long as they wanted. The results turned out the same. 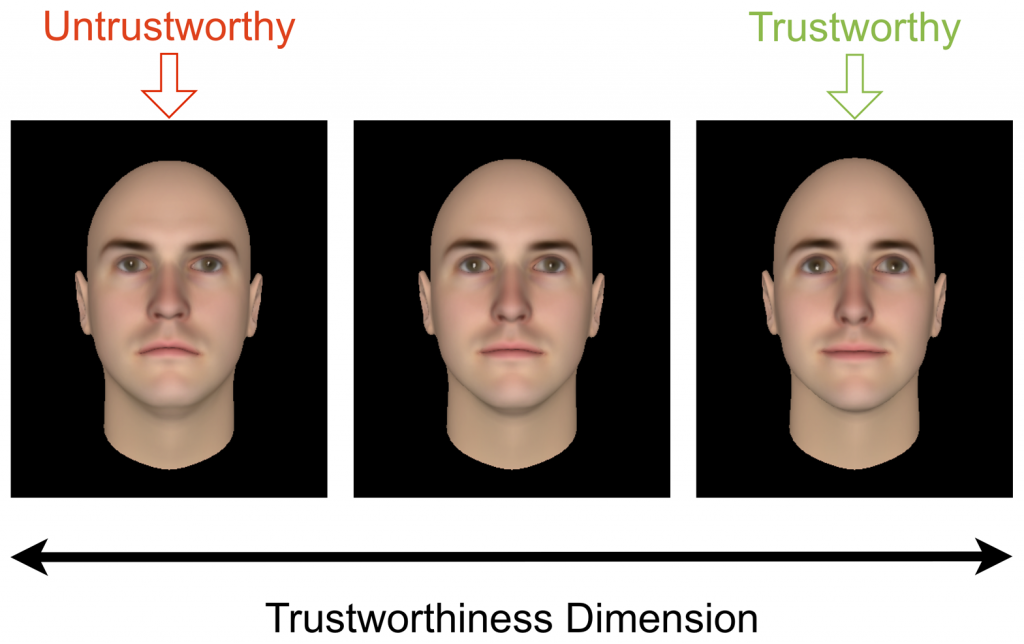 People will judge within seconds if you’re elite and posh, based on your choice of clothes. People who sport designer outfits were found to be categorized as higher class. 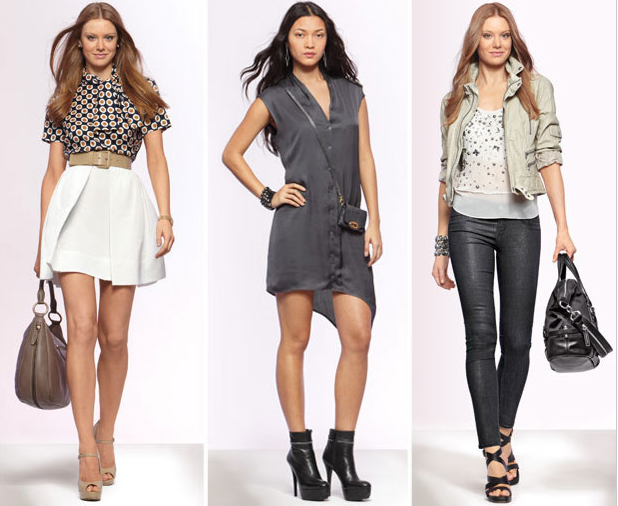 People can figure out whether you’re straight or gay within one twentieth of a second, which is the least time brain can take to recognize a face. 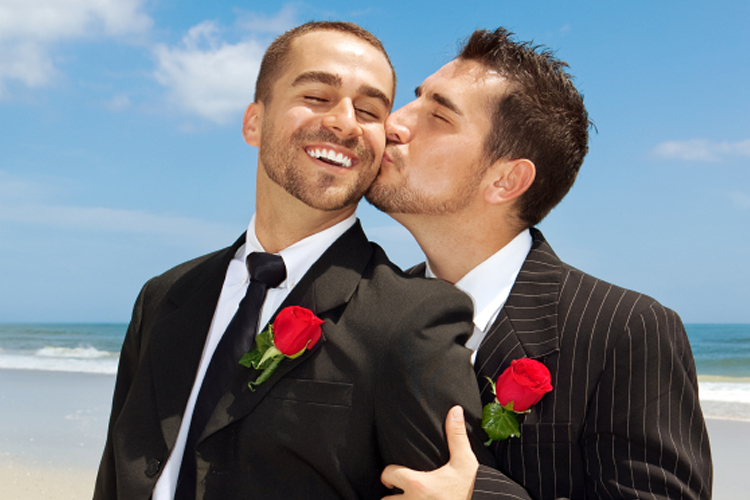 4- How smart are you

A Loyola Marymount University study debates that extensive eye contact and wearing glasses give the impression that you’re a smart person. 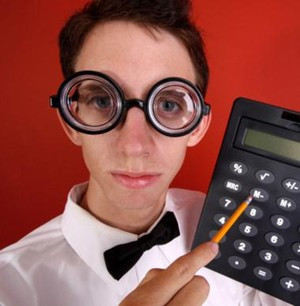 5- How successful are you

A British study suggests that people who wear tailored clothes were thought to be the most successful. 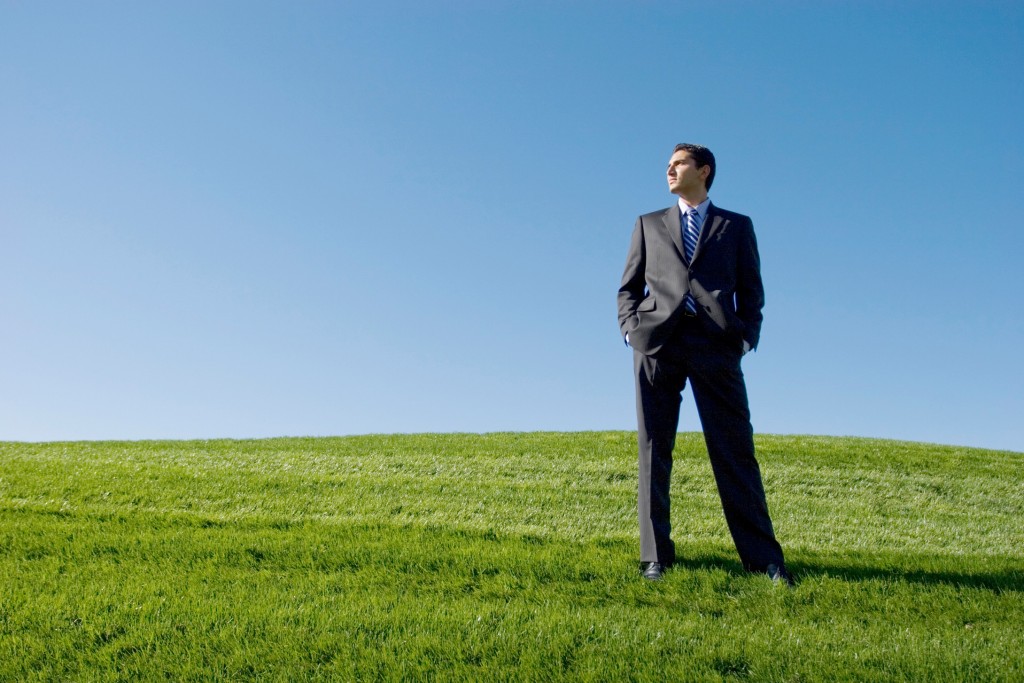