You’re head might be swirling after the breakup you hoped would never happen, but in the midst of all the crazy emotions, try to remember these five things: 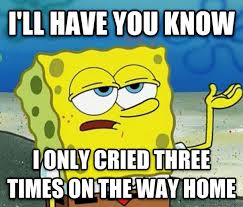 2) It’s not the end of the world. It gets better 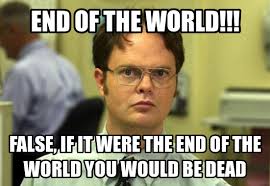 Once you’ve gotten the crying and anger out of your system, you have to remember that a breakup is not the end of the world. Life still goes on and so should you. Don’t let it keep you stuck in a dark hole. Get back on that horse and keep going, even though it’ll be hard and painful in the beginning. I promise, it gets better.

3) There will be others 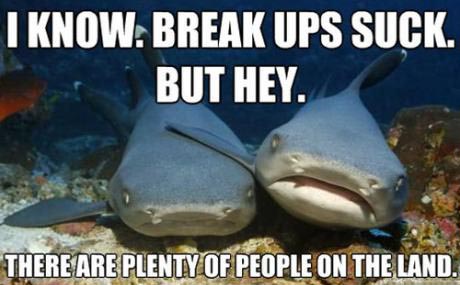 Which brings me to this: I know it’s very cliché to say “there are other fish in the sea,” so I’ll say “there are other people out there that could be great for you” instead. There is not just one person out there that you can be happy with that if you lose them, you lose all possibility of ever finding someone else. Other people will like you. You will like other people. It doesn’t seem possible now and you think I’m saying nonsense, but if you wait long enough and give yourself a chance, you’ll see what I mean. So wait it out and believe that you can find happiness with someone again. 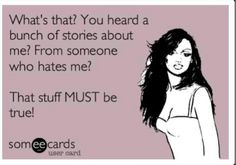 Probably the thing you should remember most after a breakup. Please don’t be the person who goes around spreading rumors or telling stories that would make their ex look bad. Keep it to yourself. Respect the bond you once shared and don’t end it on a bad note. Be respectful; even if they aren’t.

5) You’re not entitled to explain anything to anyone 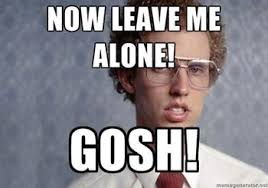 A big burden we carry through a breakup is what people will think or say about it. We worry about what we’ll say to them and how we’ll say it. Don’t. You don’t owe anybody anything and you shouldn’t worry about other people’s opinion of something that doesn’t concern them in the least bit. You don’t even have to answer the “why did you break up?” questions. You can politely refuse to answer and it would be your right.