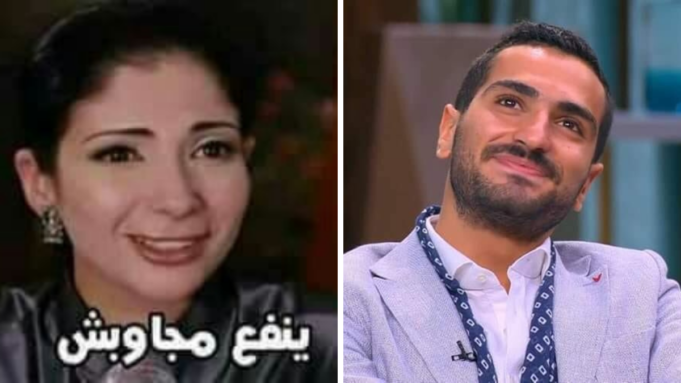 If you’re starting the next chapter in your life or if you’re just on the lookout for a part-time job so you can try out the job hunt, you must have come to the one realization we all have eventually:

We seriously don’t know the first thing about jobs. At all. Nothing truly prepares us for the Real World out there.

In fact, if you’ve never looked for a job before, you probably don’t know that job interviews come with a list of pros and cons. And you know what? We’re about to remedy that.

For the cons, at least — these bits are where the damage is actually done.

Under-dress for the part

We’ve all heard about how over-dressing for the job you’re going for is awful. It is. It might make you come off as pretentious and stuck up, generally leaving an ‘eh’ first impression.

But you know what’s worse? Under-dressing like you’ve already got the job and this is just a formality. Now, that’s really, really bad.

No one says you have to be wearing a three-piece suit but at least dress appropriately. And if it’s a contest between under or over-dressing, we’d honestly recommend you pick the second option.

Show up too early

You’d think that showing up early would be seen as a good thing in a job interview. It’ll show that you’re committed and punctual and generally reliable. And that is true…just when you’re ten to fifteen minutes early.

See, if you come early-early, as in an-hour-or-more-early, you’ll only be seen as someone with way too much time on their hands. And, sure, other than the strange impression you’ll leave if you end up getting the job, you might become overworked because you’ll be seen as too available.

While it’s never too good to be rigid and too closed off, being overly casual, especially in a job interview, is just a bit too much. You can be friendly and good-natured.

You can even joke around and cement your good impression. Just don’t go off the handle and act all too buddy-buddy with your soon-to-be superiors.

Shy about talking about money

By all means, we’re not asking you to go ahead and discuss your pay off the bat. Just don’t shrink away when asking for the salary you deserve or just put the lowest number so you can have a “better chance” at getting the job.

Before you go into a job interview, you will be unprepared. It happens. Sometimes, you can get questions that will throw you off your rhythm and that’s normal.

What’s not normal, though, is going in without preparation of the other kind. As in the studying-the-background kind. That’s literally in the ABC of the Un-hirable Criteria.

Keep this in the forefront of your mind and you’re almost all set!