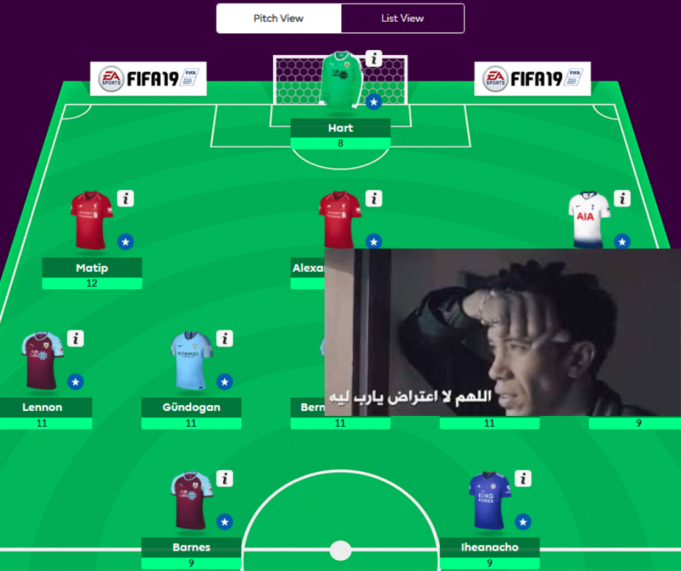 The Premier League has been renowned around the world for being the strongest football and the most unpredictable.

Every game has a surprise and for the most part, the league winners can come with a shocking bang. We’ve all seen Leicester City in the 2015-16 season.

These shocks and surprises are what make Fantasy Football so exciting and unpredictable at the same time. But sometimes, the shocks can be too shocking, and the points lost can be devastating.

Since we don’t really want anyone to get hypertension over the game, we took the liberty of gathering a few tips for your convenience.

Go for the Game, Not the Name 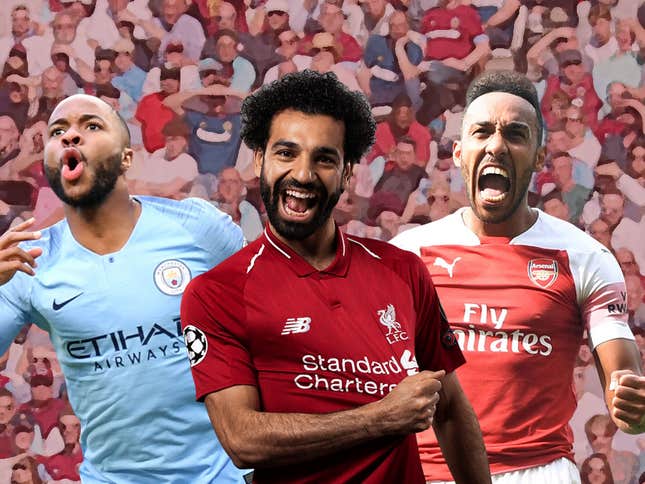 When forming your line-up, you’re going to get a little star-struck.

You’d want to get Mane, Salah, Augero, Aubameyang on the good days, and the list might not stop.

This can be disastrous for your XI, because the premier league is mostly never predictable and off days occur more than a few times.

Instead of following the headlines in building your starting lineup, follow the game.

Who’s the leading scorer for Brighton? Who’s the star of Bournemouth?

These players can be easily guaranteed points when they’re facing weaker teams and the fact that they’re the stars of their teams makes it a 90% chance they’ll be the ones doing the scoring.

Do Not Buy CDMs 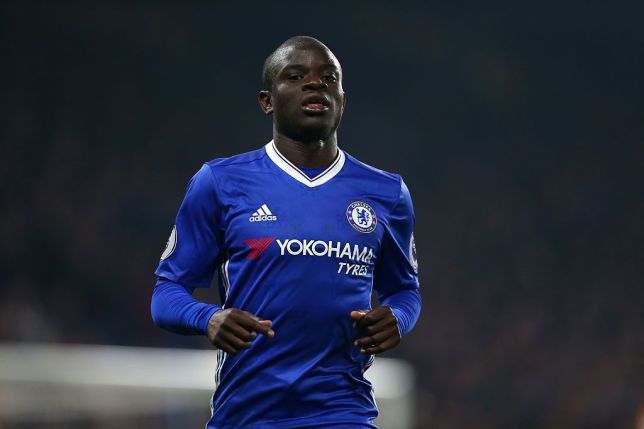 In fantasy football, players do everything they can to snag a point, but buying a CDM is basically doing the opposite of that.

In fantasy football, however, N’golo Kante is allergic to getting points, without enough goals or assists. Spend your money elsewhere, champ.

Never Play the Wild Card Before the 5th Week 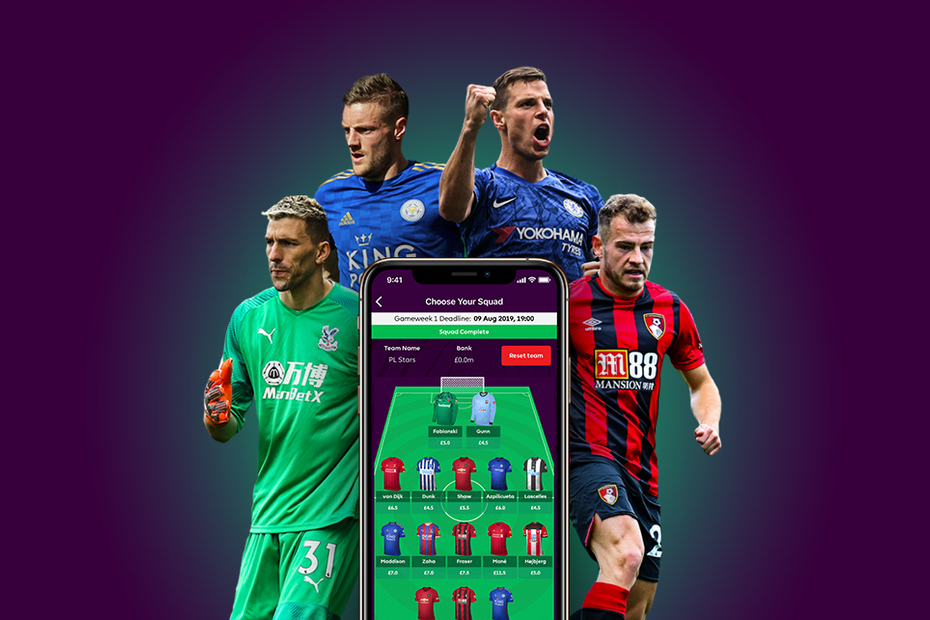 So, you’re in distress and everybody is kicking you down the rankings, local and global.

The Wild Card might seem tempting right about now, but patience is a virtue.

Before Week Five, it’s a safer bet to wait on your Wild Card since the team doesn’t have a defined shape yet. The new season is just beginning so it’s understandable that not everyone’s in form, but it’s too early to judge.

If your lineup is still insufferable after Week Five, that Wild Card is all yours.

But what if the players you dropped start giving killing performances after you play your Wild Card? Well, that’s just bad luck and there’s nothing really that we can help you with.

Brace Yourself for December 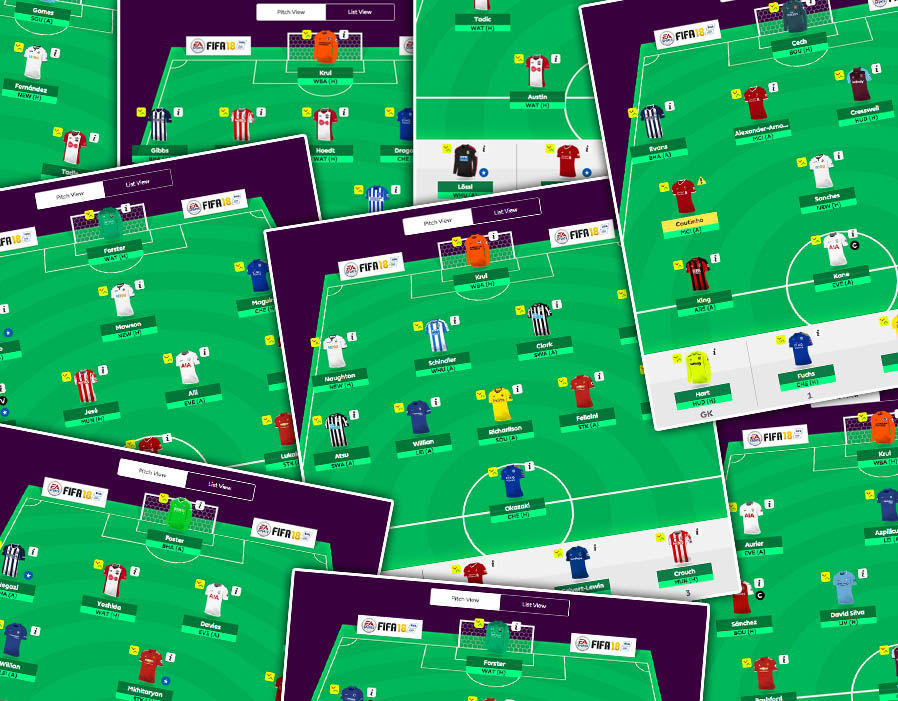 December is a month of surprises in fantasy football and they’re usually not the fun kind.

We’re hitting the end of the year and the games are doubling in numbers and the players get tired, or worse, rotated a lot.

This translates to you losing a lot of points, but if it makes it any better, most people are in the same boat. At the risk of making an unfortunate Game of Thrones reference, brace yourselves, winter is coming.

Choosing Your Captain is a Cycle between Safety and Risk-taking 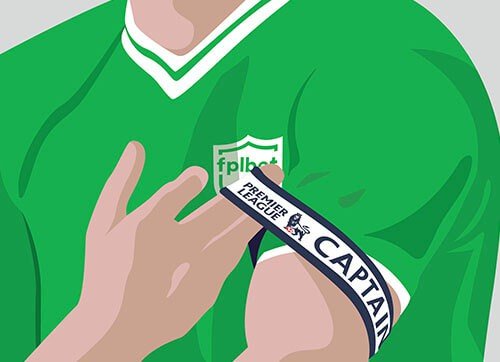 “Fortune favors the brave” is a beautiful sentiment to have, but when you’re at the top of your league(s), bravery might seem a little bit reckless.

Choosing your captain isn’t a choice based on safety or bravery, though—it’s a mixture of both.

During some games, safety is a better choice in terms of guaranteed points.

During other games, in which there’s a player no one would risk captaining and you do and then rake in the points as your captain scores a brace or a hat-trick, bravery is a hundred times better.

Check your players’ games’ difficulty levels and follow your gut.

All conditions for joining Arabic FPL’s league are available here.