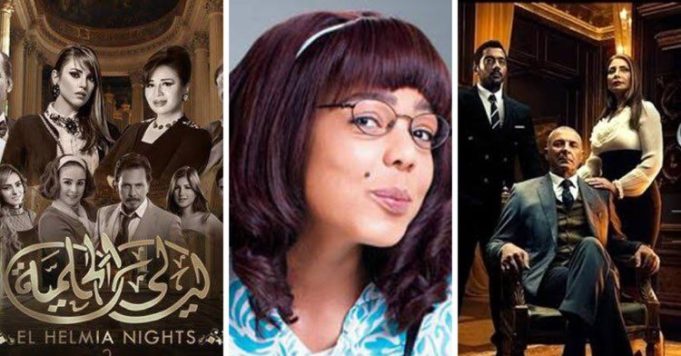 With some TV shows, a reboot is simply a must. Not just to answer to the anticipating fans, but to serve and complete drama purposes as well. Nonetheless, when the runners decide to revive a drama just because the first part did so well, the results are usually bound to suck. So, here are 5 dramas we think were unnecessary!

In 2016, someone thought it would be a good idea to revive the 1987 classic. Layali El Helmeya already had a good run, why risk it? Despite the fact that the new one had many members of the original cast like Hesham Selim, Safeya El Emary and Elham Shahin, it didn’t do well.

Sure, the first two seasons of our Egyptian version of “Ugly Betty” were great. But honestly, something was way off when Amy Samir Ghanem wasn’t the lead anymore; and the whole show seemed to go downhill from there.

If we overlook the whole God Father-wanna be situation this show had going on, we can say that the first season wasn’t that bad actually. However, this doesn’t always mean we need a season 2 or 3, people!

We’re here for a good working mom diary type of show and it was definitely nice to see Dalia El Beheiry change skin with a light comedy. However, what was more to tell?

Following the huge success of season 1 of the historical show, the runners gave it another go which we honestly didn’t feel the need for. The cast was off, the themes were overused and it didn’t add anything new.

Where do you guys stand from reboots?