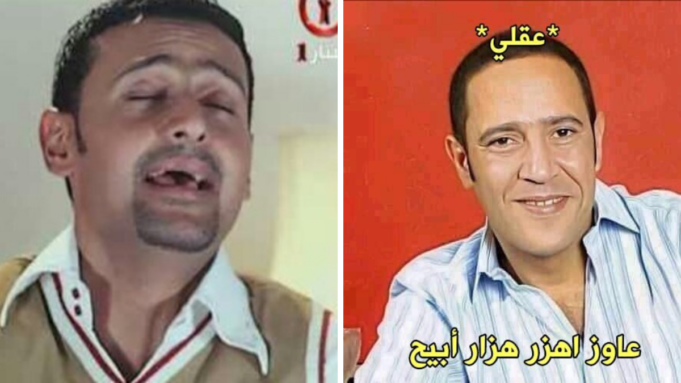 So, you’ve probably seen the new Twitter update, right? If you haven’t, then you’re probably an Android user (as we write this, the feature isn’t out yet) but we all know it happened. See, Twitter has confirmed there’s no turning back now.

But okay, here’s the thing — we can’t help but think that even though there are good intentions behind the whole voice-tweet idea, they’re probably going to be used in the worst way.

See, if there’s one thing we as Egyptians know, it’ll be how to mortify everyone with the way we use things. Yes, even if we share a laugh or two on the way. Here are 5 ways we’ll probably use voice-tweets, just for future reference.

Much like a WhatsApp voice-note from that friend, Twitter voice-tweets are definitely going to be extremely tricky to listen to if you don’t have your headphones on you.

Come on, we all know it. People have been dying to show you how they deliver their curses.

If you think we’re putting this one down because this is one future-usage that we don’t want, you’d be mistaken. This is literally the one thing missing from Twitter and we kinda needed that to go on in this rut.

To make notes kinda meant for the drafts but…

This may sound like it’s way too far-fetched, but knowing Egyptian Twitter, isn’t everything possible by now? See, we can see this one clearly.

Someone is going to want to write something they want to remember or make one of those wrong “hot takes” and instead of going to their notes app, they’ll go on Twitter so they can save their voice-tweet in the drafts, but guess what? It’ll be tweeted and it will (probably) go viral.

Sure, out of all the voice-tweets that will flood us, there will be at least 1% using the feature to actually tweet something, just with volume and fewer emojis. We can’t say it’ll work, but we can’t rule it out as never happening.

To sing in an intentionally terrible voice

Hey, remember our WhatsApp group-chat metaphor above? Yeah, well, Twitter is going to be more like that than we think, horrible vocal talents included.

And, yes, this will be horrible. And, yes, we’ll all regret it. But eventually, this 2014 Soundcloud phase will pass and Twitter will be back to normal. Hopefully.

So, tell us, how many of these do you already see happening?