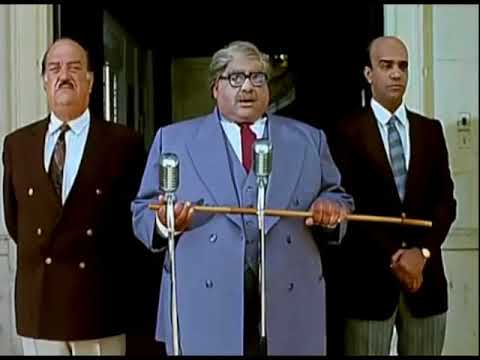 School admissions have started for our young fellows, and if you’re a parent—or happen to know one—then you know for a fact that there are a lot of illogical admissions requirements for the new preschoolers.

Here’s what some parents had to say when asked to give examples of the new school requirements. Some of them are so absurd, they would honestly put Hercules’ 12 labors to shame.

1- “The School Asked for an Updated IQ Test for our Toddler.”

A toddler is a child ranging from 1 to 3 years old. At this age, it’s not likely for toddlers to compete in chess tournaments. We’d understand if it’s used for benchmarking to assess where the child is now to help them develop in the future. But to use this as a criterion to determine whether the kid is fit enough to join the school is a bit too much.

I mean, isn’t this why you guys are here, to help teach and develop the children?

What’s even weirder than categorizing the children like it’s some kind of a Nazi experiment is that some schools ask for IQ tests form the parents applying!

Aside from the fact that this is downright offensive, it’s counterproductive. Again, what’s the intellectual range of the parents has to do with the child?

3- “The School Required That Our Son Perform a Physical Gymnastics Test.”

Imagine a 3 year-old child being asked to perform tests to assess his/her physical capabilities. Do we really need to say anything else?

4- “The School Asked All of Us to Undergo a Psychological Test and based on It, Our Daughter Will Be Accepted…or Not.”

Clearly, this child was being admitted into Shutter Island. Seriously though, why should a 3-year-old kid have to perform a psychological test as a prerequisite to getting admitted into preschool?

Aside from the fact that she is barely functioning on perception rather than cognition, this can be quite the unnecessary pressure on the child.

On the other hand, psychological care is no joking matter. It’s a good practice to monitor children’s psychological development, but to use it as a screening methodology at such an early age is not acceptable.

Again, isn’t this your job, you guys?

5- “Our Son Had to Sit for an Hour-Long Interview.”

Interviewing the parents may be an understandable practice, but why would I interview a child? I mean surely you can figure their intrinsic qualities from how they answer certain questions or how they respond to the environment around them. But why do I need to interview a child for more than 5 minutes?

Why should this be a criterion for accepting a kid into a school? Could a child’s future depend on whether or not his favorite cartoon was appealing to his interviewer?

6- “The School Asked Our Son for a Writing Sample.”

Yep, you heard that right. Not only did someone think it’s a good idea to screen children based on their writing skills at this young age, but they also got to have their brilliant idea put into effect. That’s it, we’re done here, folks!

Someone thought it was a good idea to implement some pseudo-corporate norms in the screening process of schools, and it seems like the schools are competing to show who is tougher.
Isn’t education all about facilitation for children?