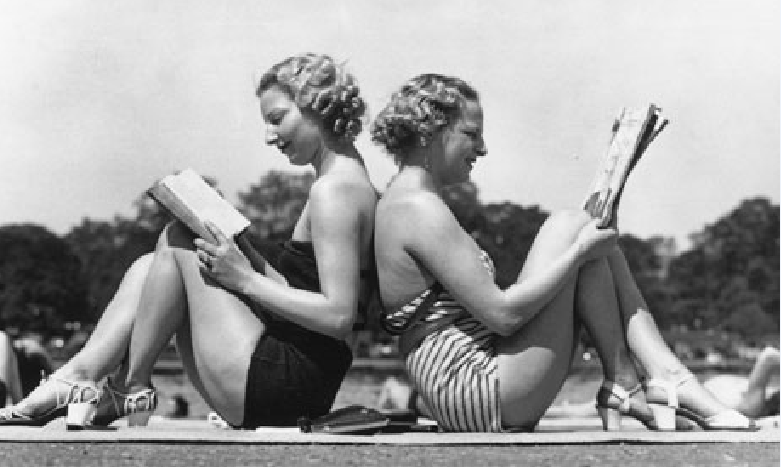 Books are reflections of different times and generations. Identity has decided to collect a countdown of literary masterpieces which influenced and cultivated many of the movements and the associations that come with being a female, since the beginning of time.

1.Live Or Die by Anne Sexton 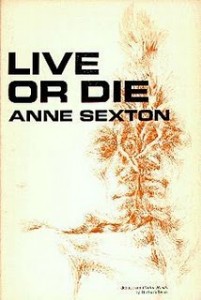 “Live or die, but don’t poison everything.”
Live Or Die is a collection of poems mainly in free verse form. It surrounds Sexton’s own predicaments with her family, and her battles with mental illness. It just touches your heart!
2.The Unbearable Lightness Of Being by Milan Kundera 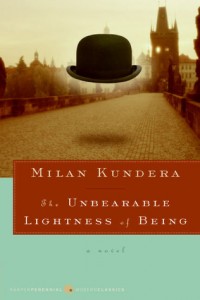 “The brain appears to possess a special area which we might call poetic memory and which records everything that charms or touches us, that makes our lives beautiful. Love begins with a metaphor. Which to say, love begins at the point when a woman enters her first word into our poetic memory.”

Originally French, this incessantly stunning book came out three decades ago, with a philosophical underpinning theory that opposes that of Nietzsche’s on eternal recurrence. It stresses on the inevitability and temporariness of life, hence the title content “lightness”. 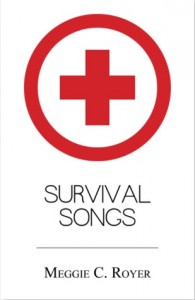 “The first time I measure your palms against my thighs, I did so with the intent of not getting caught. Found my way around your body like a mall forty minutes before closing time, anxious with heavy breath, as if someone had hooked my heart on a string and tossed it into the center aisle as bait for the store clerk.”

Remarkably concise and poignant with a twist of romance. These poems have evocative means of shedding light on what’s unspoken. Royer is able to pour those feelings none of us know the words for in an interweaving complexity of poetry and prose in a rather aesthetic manner.

4.To The Lighthouse by Virginia Woolf 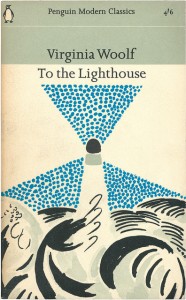 This splendid classical novel takes us through little dialogue and almost no action, but with the observing eye on loss, subjectivity and problems of perception. It emphasizes on the subjects of the complexity of human relationships and takes us through it using Virginia’s literary authoritative and fascinating style.

5.Maria, Or The Wrongs Of Women by Mary Wollstonecraft 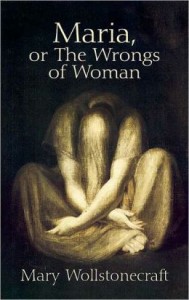 “She was ashamed at feeling disappointed; and began to reflect, as an excuse to herself, on the little objects which attract attention when there is nothing to divert the mind; and how difficult it was for women to avoid growing romantic, who have no active duties or pursuits.”
This philosophical novel written by pioneer feminist and mother of Frankenstein book author Mary Shelley casts a light on the societal rather than individual wrongs of women. The plot follows a woman’s experience in a mental asylum, as she was put there by her husband. It vividly displays the issue of women’s collusion in their oppression through false and damaging sentimentalism.

6.The Bell Jar by Sylvia Plath 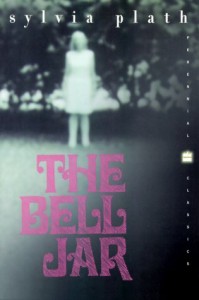 “That’s one of the reasons I never wanted to get married. The last thing I wanted was infinite security and to be the place an arrow shoots off from. I wanted change and excitement and to shoot off in all directions myself, like the colored arrows from a Fourth of July rocket.”
Plath’s only novel, originally published in 1963 and situated in a poetically ravishing context, captivated literary critics with its overwhelming sense of reality. It revolves around the autobiographical story of New York-based Esther who was rather augmented and agitated by the glamorous culture and lifestyle that girls her age are expected to idolize and emulate. This spellbinding Roman à clef stresses on much of the nature of chaining gender roles, and men’s expectations of women they’re romantically engaged with.