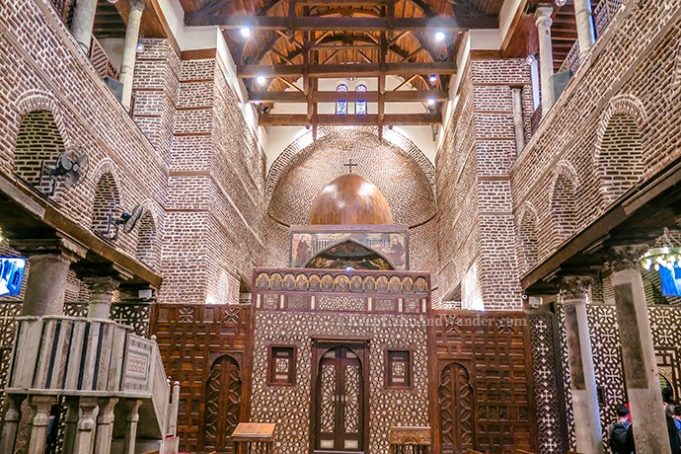 Orthodox Christmas is just around the corner. It’s a Coptic Egyptian ritual to attend the Chirstmas Mass in one of Egypt’s many historic churches that are filled with serenity and peace.

In honor of the Orthodox Christmas, we compiled a list of some of the most magnificent churches that are worth visiting in Cairo: 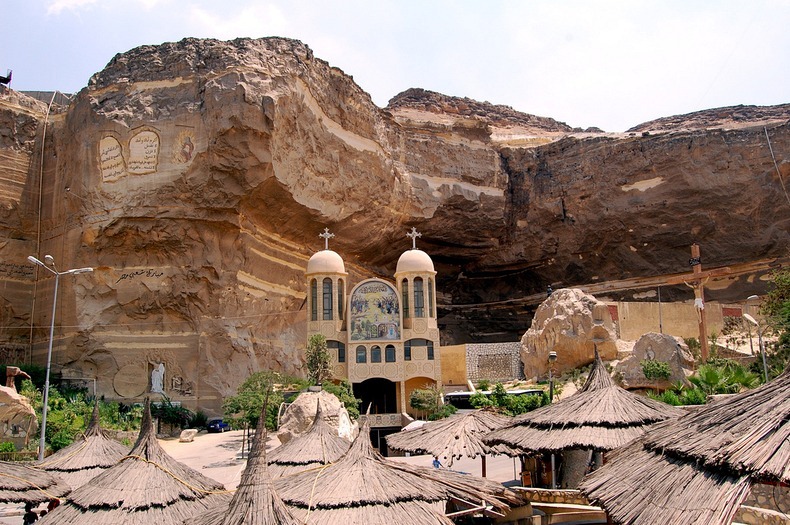 Built in 1975 and located in heart of the Zabbaleen district in Mokattam, Cairo, the Cave Church is the first among 7 other churches, including the Church of St. Simon the Tanner, which are uniquely carved into the Mokattam Mountain.

The Cave Church is a major attraction for tourists from all around the world.

2- The Cave Church of St. Simon the Tanner 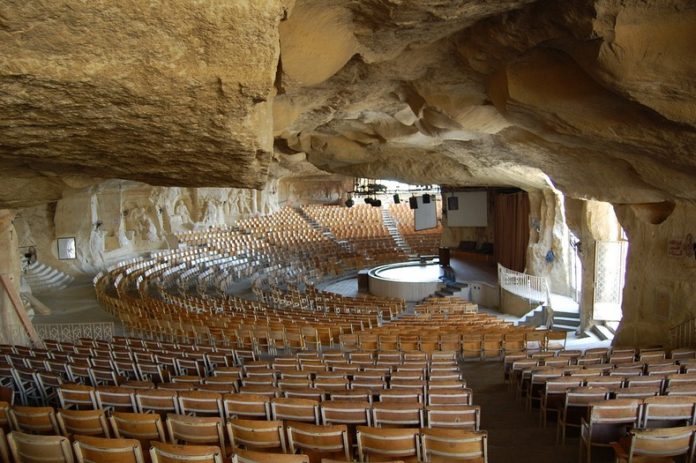 The Cave Church of St. Simon the Tanner is considered one of the largest churches in the Middle East.

The remains of Saint Simon were discovered during the restoration of the Church of the Holy Virgin. 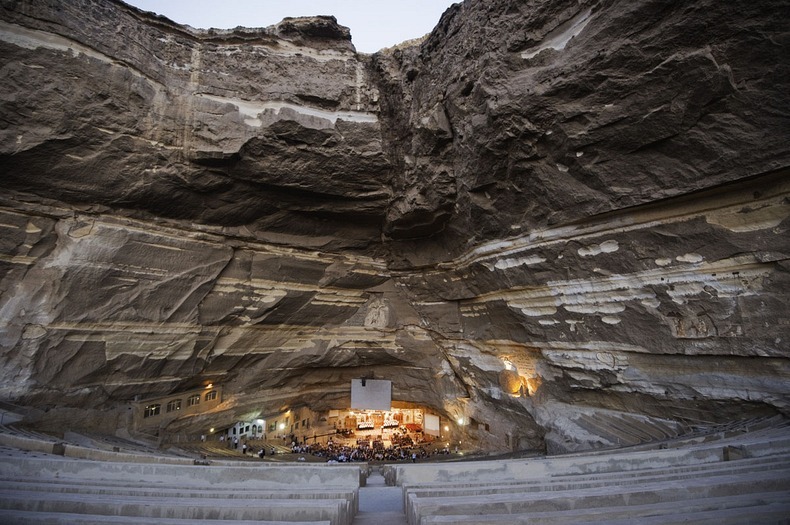 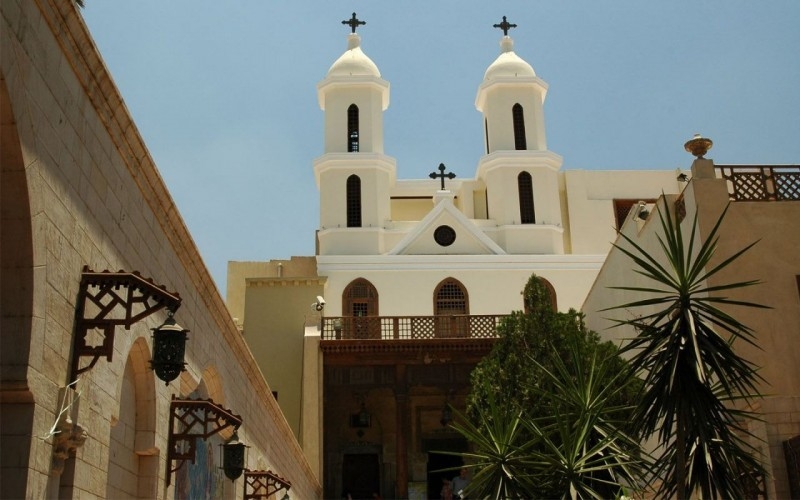 The Hanging Church (or Saint Virgin Mary’s Coptic Orthodox Church) is one of the most ancient churches of Coptic Egypt.

It is located in Old Cairo, near Darb 1718 and adjacent to the Coptic Museum. It was called The Hanging Church because it’s located above the Babylon Fortress. 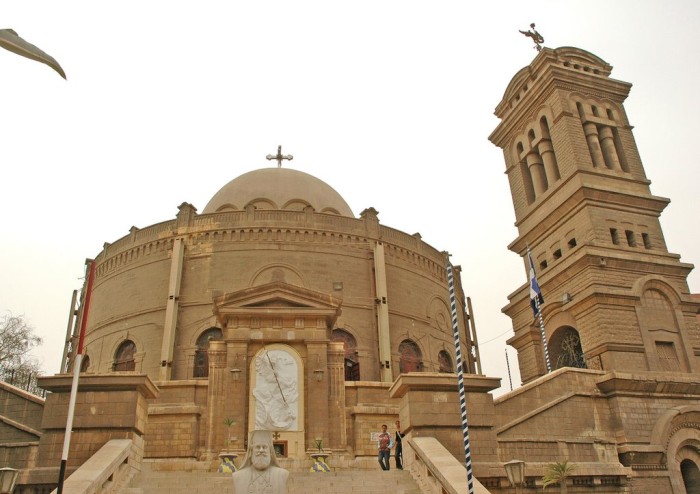 Also adjacent to the Coptic Museum, St. George Church is one of the places that still retain the essence of ancient Egyptian history. It dates back to the 10th century and was restored in 1909. 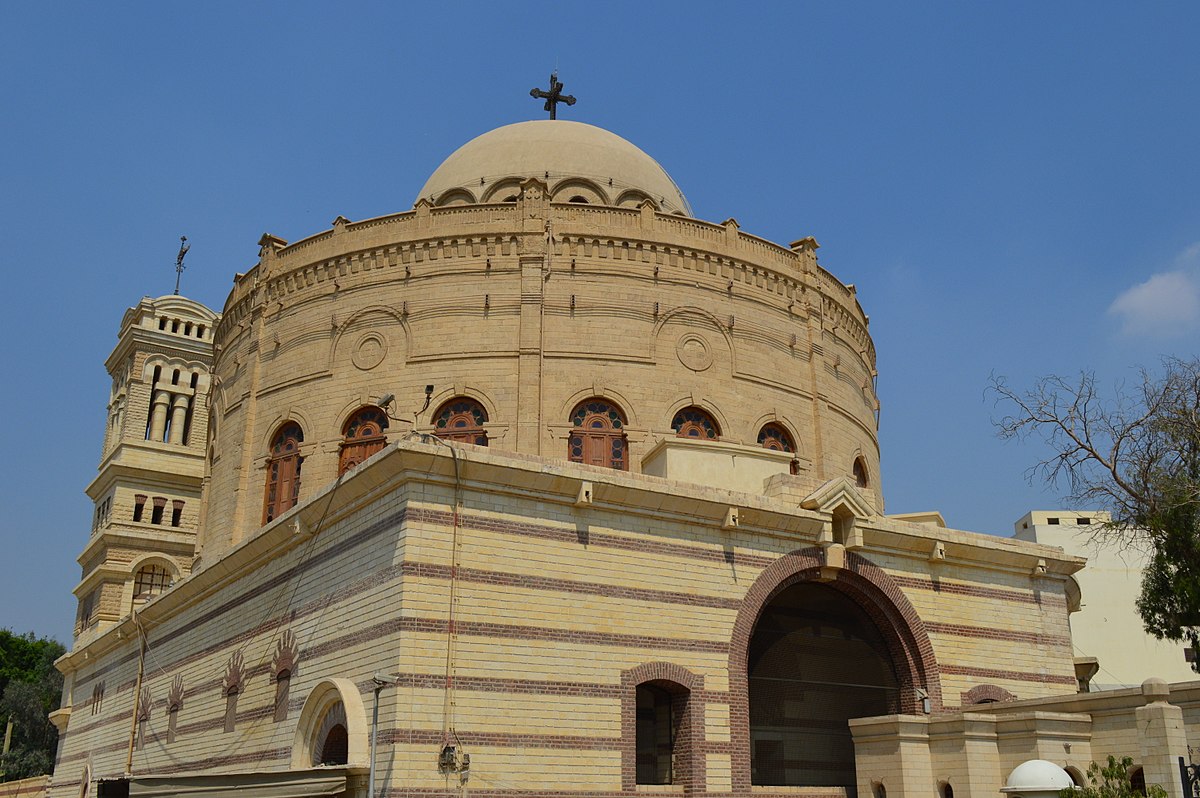 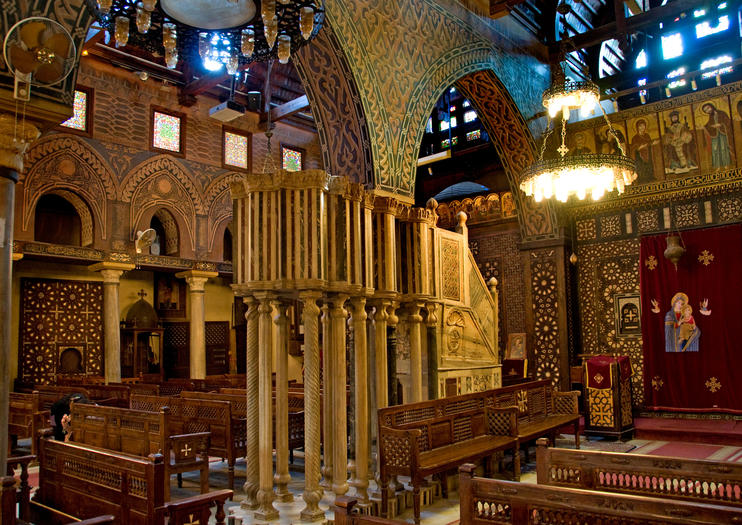 As the area is rich in Coptic and Christian history, it would be a shame to not pass by Saint Sergius and Bacchus Church (known as Abu Serga). The church holds quite the importance and significance in Coptic history as many Patriarchs of the Coptic Church were elected within its premises.

The church is a dedication to Sergius and Bacchus, martyrs from the 4th century, making it one of the staples of Egyptian history.

6- Church of the Blessed Virgin Mary and St. George in Haret El Roum 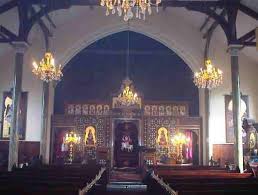 The Church of the Blessed Virgin Mary and St. George is hardly a 20-minute walk from the Museum of Islamic Art in Cairo. The church was home to the seat of the Coptic Orthodox Pope of Alexandria from 1660 to 1800.

It was restored and renovated back in 1809. The church is the final resting place of several Popes, making it of great value to Egyptian history.

What about you? Where will you be spending this Christmas? Let us know in the comments.