Identity Magazine
Home Trending 6 Egyptian Cinema Accomplishments in 2017 that You Should be Proud of!
Facebook
Twitter
Google+

The Egyptian cinema industry has been facing a lot of ups and downs over the years but was totally revived in 2017 with a number of accomplishments that should be cherished. People might have lost the glamour of heading to watch a certain movie with the assured intention of finding an idea that respects their minds; yet still wait for a movie that would change that. Cinema is an integral part of Egyptians’ lives and since its very first beginning played a huge role in establishing different thoughts and sophisticated minds.

Here are 6 of the achievements that happened this year that should make us all proud.

1. “Sheikh Jackson” will have its first Arab premiere 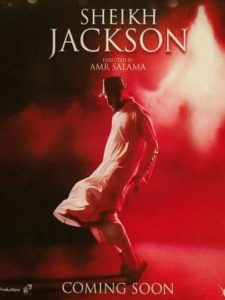 “Sheikh Jackson” will have its first Arab premiere in El-Gouna Film Festival’s first edition this year starting from September 22nd till the 29th. Moreover, Toronto International Film Festival has announced its participation as the closing night premiere. 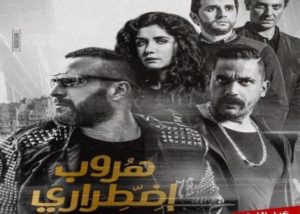 3. Writer and director, Mohamed Diab, has been selected as a permanent member in the Oscars committee

This will give him the chance to choose Oscar winning movies, as he tweeted. 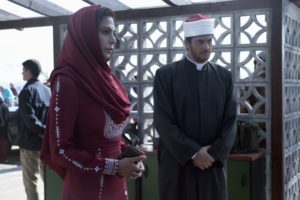 He portrays the role of an Arab prince in Season 5. This is considered his second participation in an international series after the series “Tyrant” with Egyptian actress Basma. 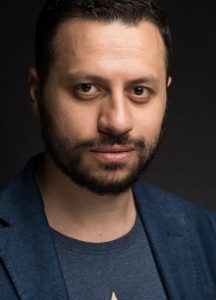 That was the third Egyptian contribution after having the two movies “Elma2 Wel Khodra Wel Wag’h El7asan” and “Akhdar Yabes” in the premieres.

The movie satisfied the Egyptian movie critics’ expectations as they expressed how professional every scene was done, fulfilling the lack of similar deep movies.

Apparently, the cinema industry is a reflection of how societies develop and evolve. We hope the upcoming Gouna Film Festival is a huge success.