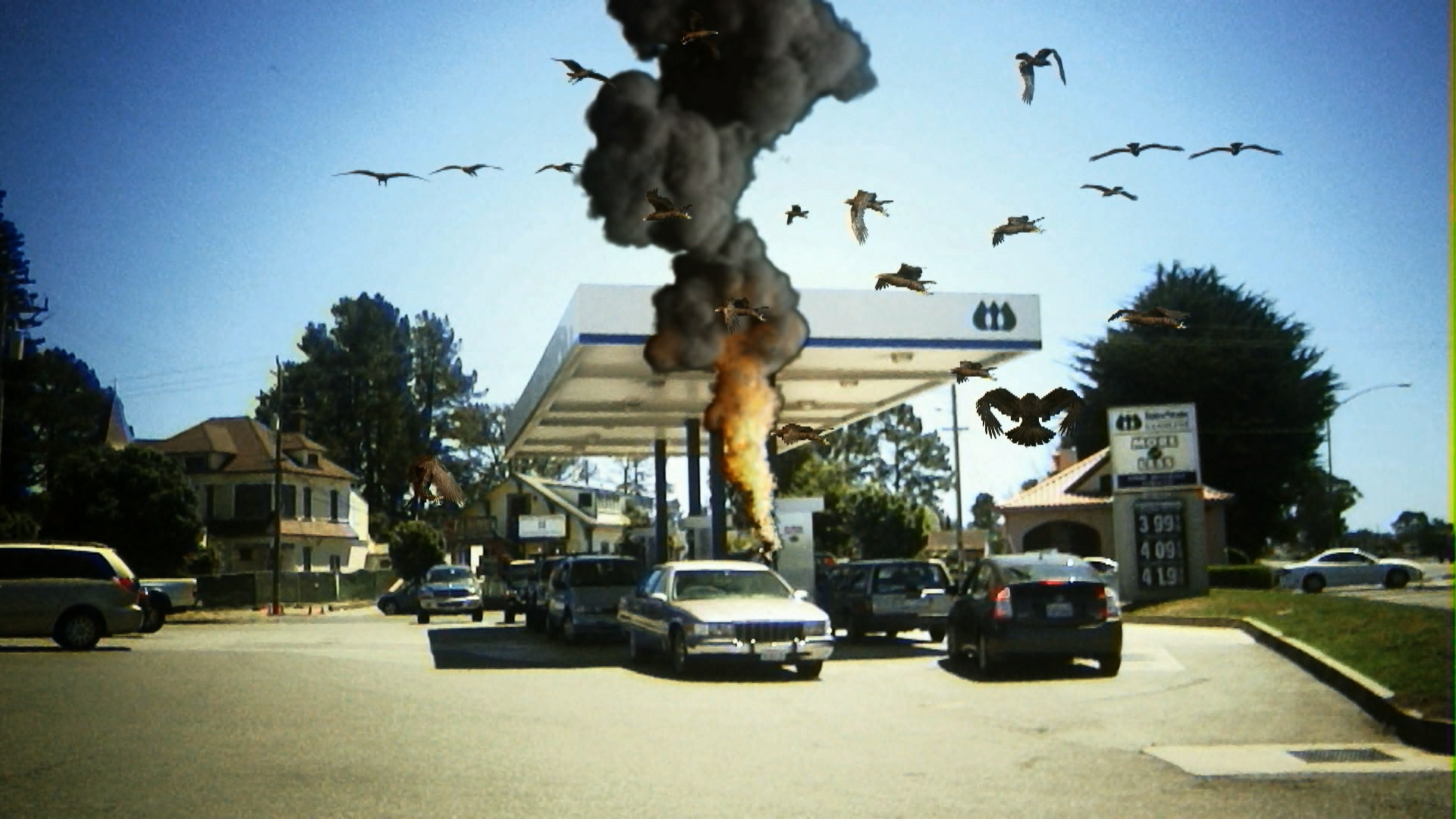 I’m guilty of loving terrible movies. It’s safe to say that my favorite movie genre is “movies that are so bad, they’re good”. Why watch a comedy movie when you can watch a serious movie that is so bad, you’ll laugh your heart out? Not to mention, they make you realize that there are people who are way, WAAAY, way worse than you are. Here’s a list of extremely bad movies, so bad, they’re good. 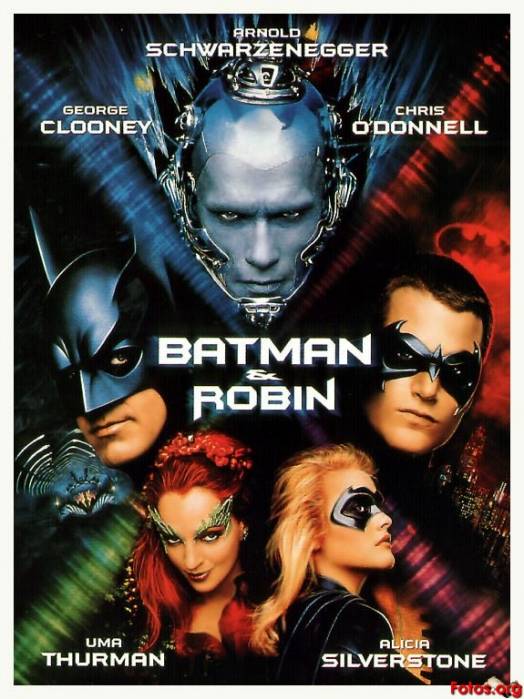 It’s safe to say that this was the worst super movie ever made. The cast is full of big names, but theoretically, none of them could act. The worst thing about the movie is definitely the bad puns. Here are some of them:

“No matter what they tell you, Mr. Bane, it IS the size of your gun that counts.” -Mr. Freeze

“Sorry, my vines have a CRUSH on you.” -Poison Ivy

“What killed the dinosaurs? The Ice Age!” -Mr. Freeze

Let’s not forget the awkward Bat-suite and this infamous scene. 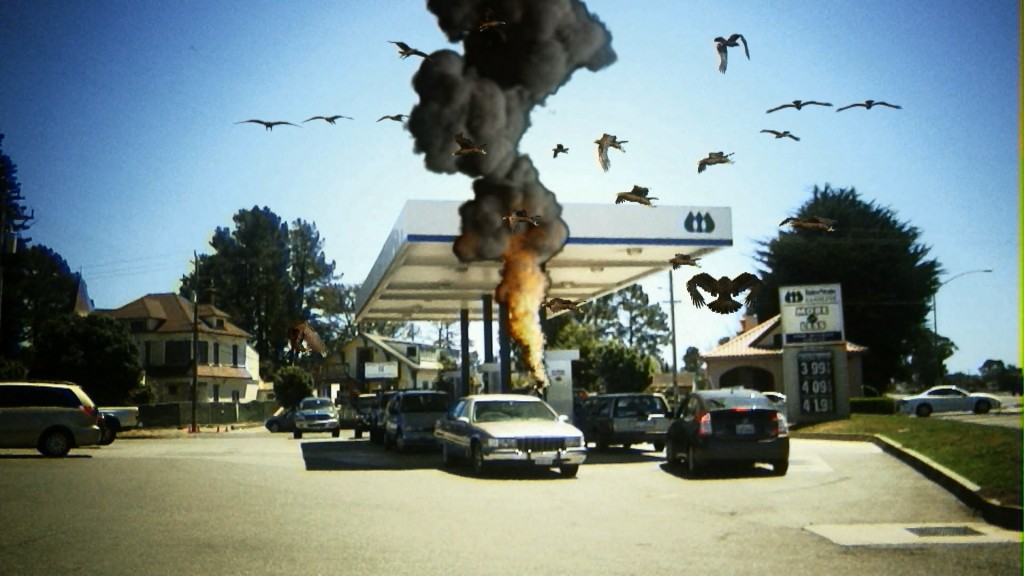 Inspired by Alfred Hitchcock’s The Birds, Birdemic tells the story of a romance between the two main characters as their small town is attacked by birds. (This is copy/pasted from wikipedia)

This movie’s terrible graphics, and non-existing acting, makes it a very entertaining movie. Who won’t want to watch a movie edited on Microsoft paint? 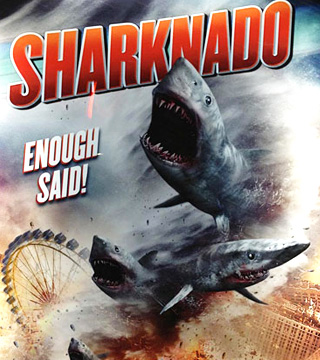 The movie is literally about a tornado that started at sea and bought some sharks with it to land and the sharks start attacking people. No, I’m not making it up, and I’m not on drugs –  this is a real movie! The movie became extremely popular and even released a second part that is even worse (they say that on the poster).

3-Snakes on a Plane 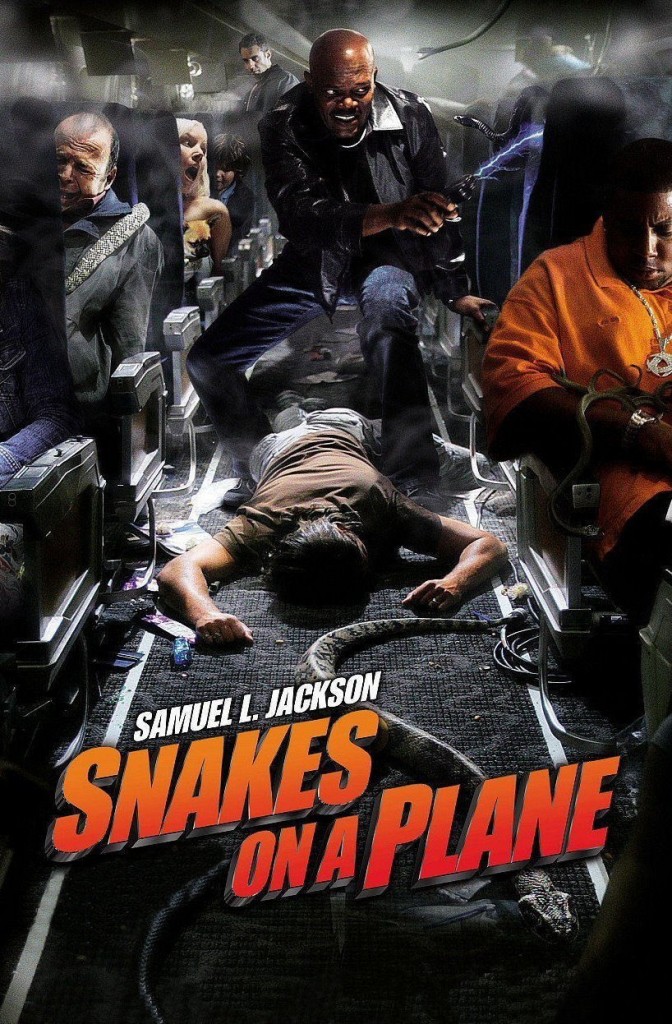 Theoretically, this movie could’ve been great. I mean, Snakes on a plane? That’s some real struggles. The movie had a lot of publicity done before the release, including an epic soundtrack (Remember the Cobra Starship song?). However, the movie was not what anyone expected – dare I say better? The acting is terrible, the movie doesn’t even make sense, and Samuel L. Jackson; what more could I say? With the, now most famous, Samuel L. Jackson quite “I’VE HAD IT WITH THIS MF SNAKES ON THIS MF PLANE!”, the movie became a bad movies classic. It’s so bad, it turned into a meme!

2-The Wicker Man (The Nicholas Cage one, not the original) 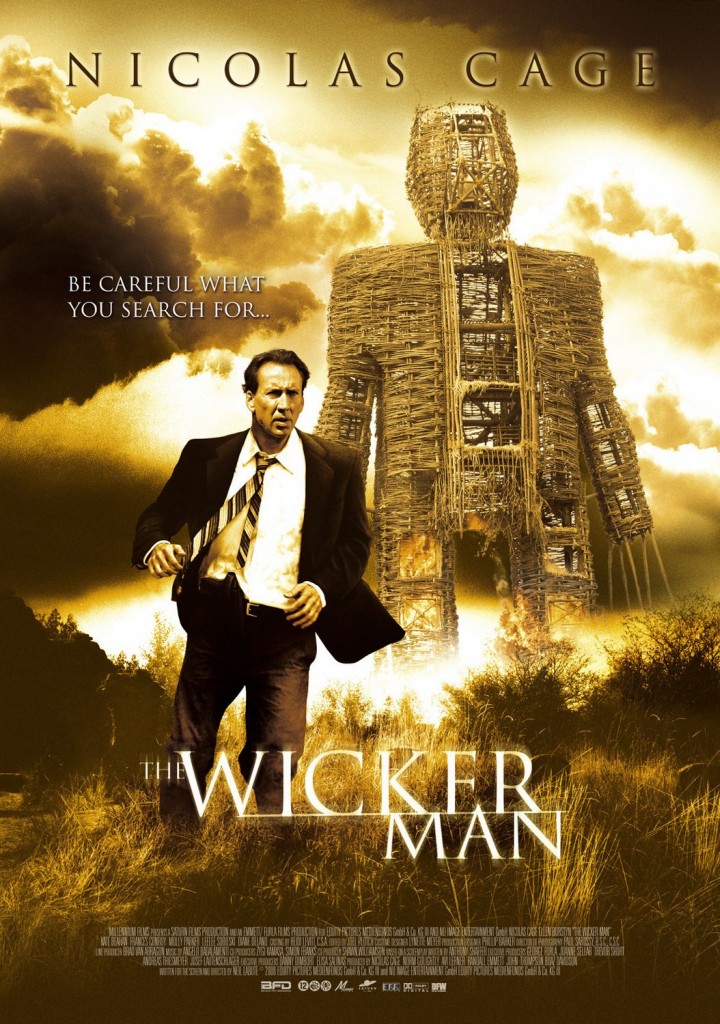 Why did they decide to remake a movie classic and have Nicholas Cage star it, is beyond me. Lets be realistic, Nicholas Cage sucks, but this movie might actually be his worse.

The movie is a bad movies lover’s dream. It has Nicholas Cage, bad acting, Cage running around in a bear suite, and Cage in a bee Cage… 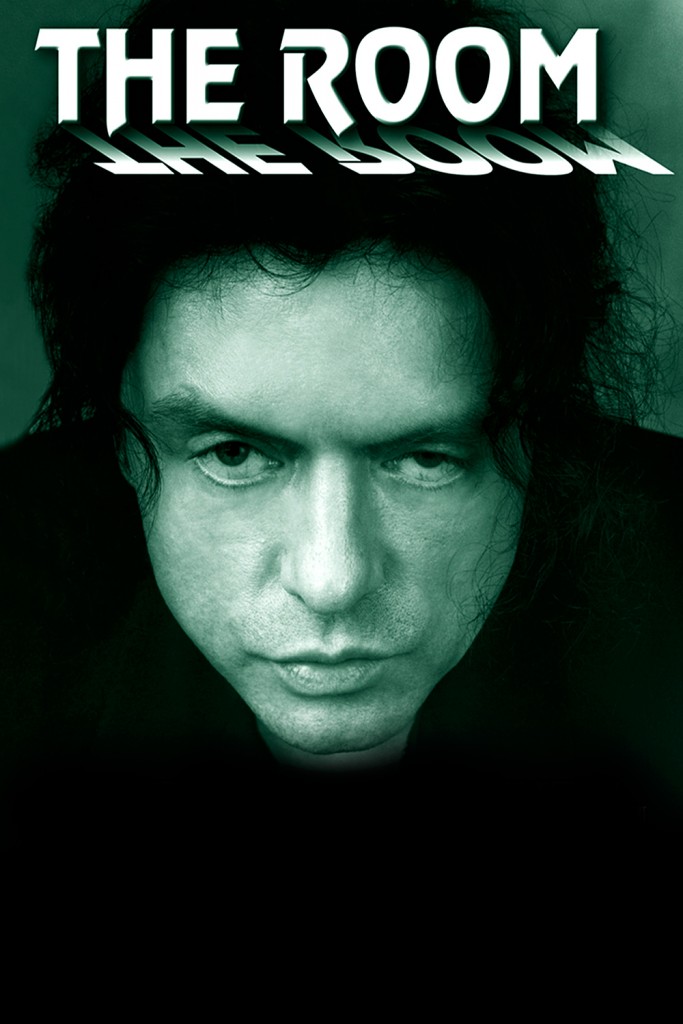 Last, and most certainly the least, The Room! The movie actually has a very sad story, but you end up laughing about their miseries. Written, directed, produced and starred by Tommy Wiseau – a weird man who has a weird accent and no one knows anything about him really. The story of the movie is that a guy kills himself when his girlfriend cheats on him with his best friend. I have to give them an A for making this story hilarious. If you don’t feel like watching the movie, here’s a 7 minutes summary of it.