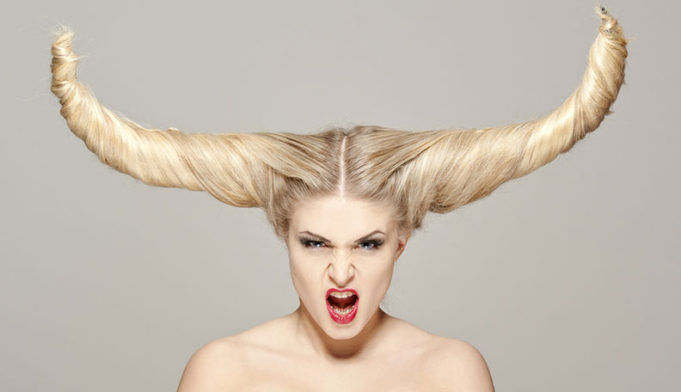 More often than not, whenever a woman is vocal about strong emotions, showing her frustration, or just refusing to tolerate anyone’s BS, men are quick to pull out the “you are crazy” card. Look, we’re guilty of girl-on-girl crime too, but men seem to do it far more. It’s just an easy way to escape confrontation and completely undermine her extremely valid feelings or points. Although it may not appear so on the outside, using the C word so casually has repercussions and is harmful to the plight of gender equality.

1- Expressing emotions is NOT wrong 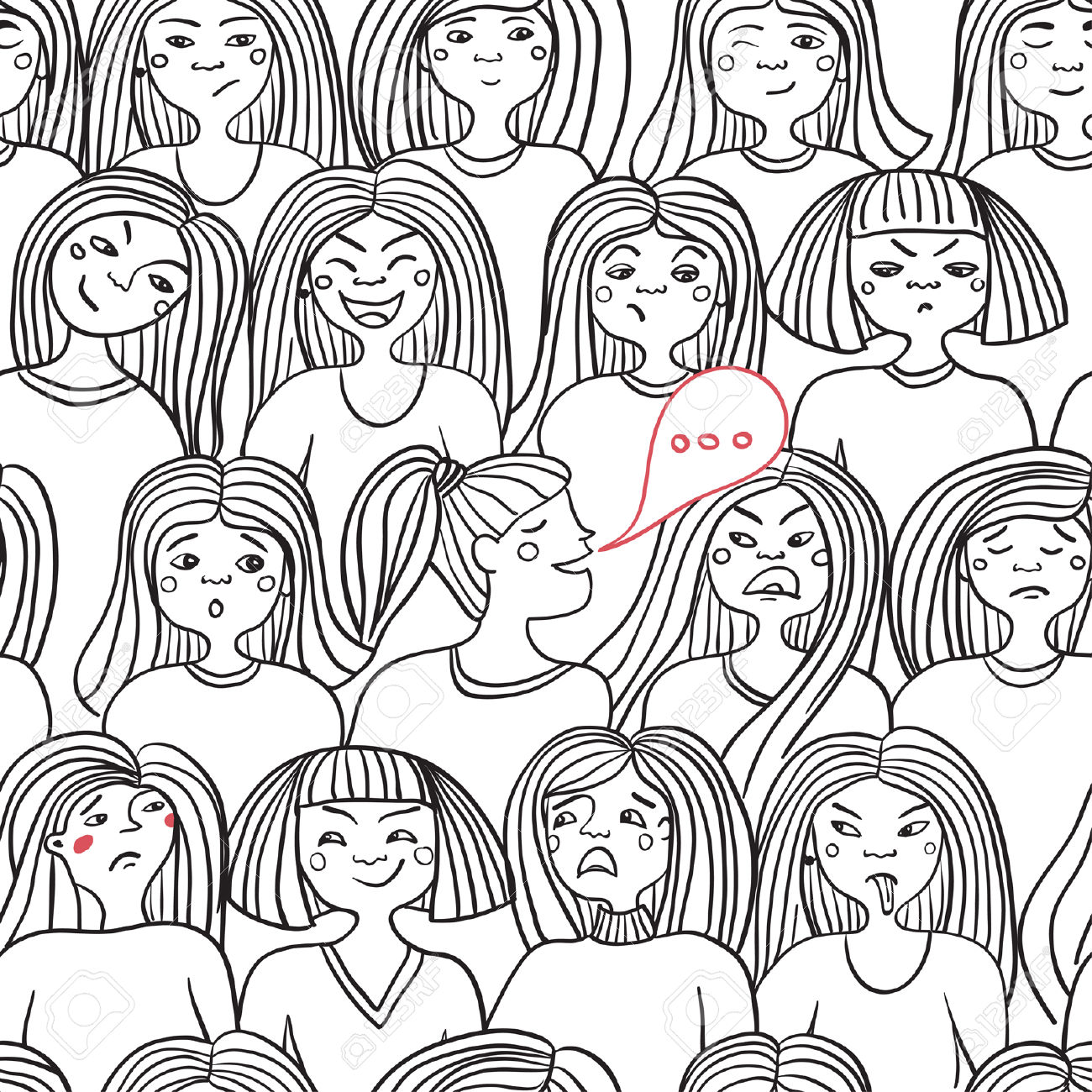 When we are constantly told not to be “so crazy” whenever expressing our discontent or any other form of strong emotion, all that does is condition us to thinking the expression of emotions is unhealthy and wrong, when on the contrary, suppression is your worst poison. Girls will be scared to so much as speak their mind in fear of being seen as crazy. What’s the point of expressing yourself, if 9 times out of 10, you’re told how invalid you are? 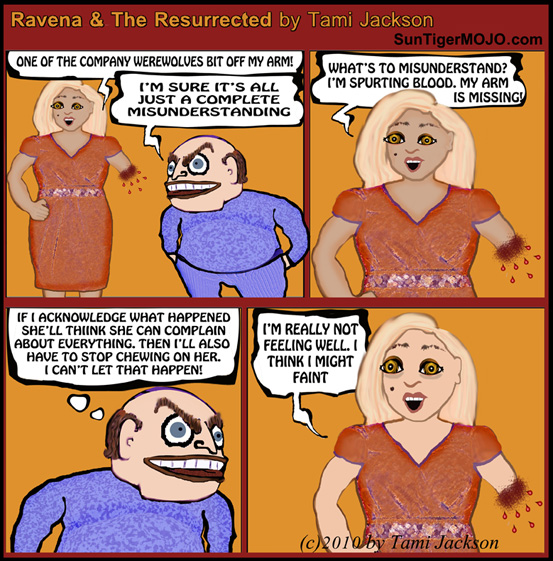 This is the most obvious one, really. Every time you use the word “crazy” when a woman is being emotionally expressive, you’re shedding every bit of consideration or understanding you might have towards her problem. With time, and with the accumulation of the millions of times the word was thrown around dismissively at women, their emotions become less and less valid. 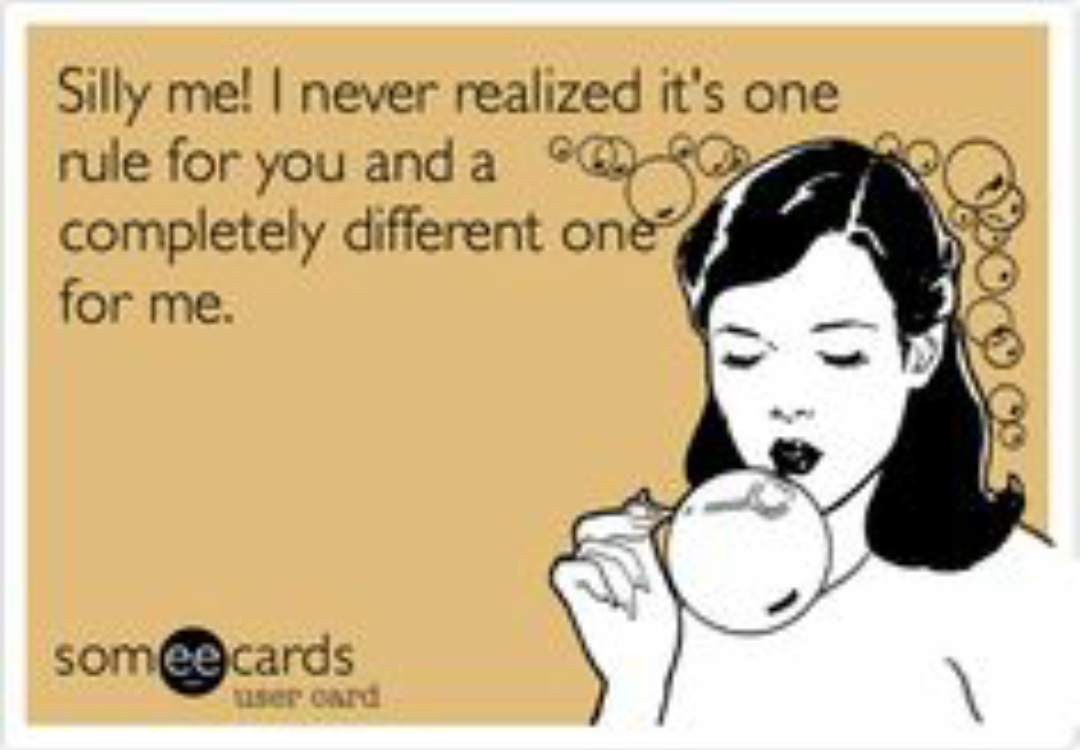 All the hard work the feminist movement put into emancipating women all over the world and trying to equalize men and women is shot to the ground when double-standards like these exist. If a guy gets angry and throws a tantrum, he’s enraged and should be respected, but if a woman does the same, she’s just insane. Patriarchy is reinforced here, we assign emotionality to women, and rationality to men, when in fact both men and women possess the abilities to feel emotions AND be rational. We’re not that far ahead from when female hysteria was considered a medical condition. 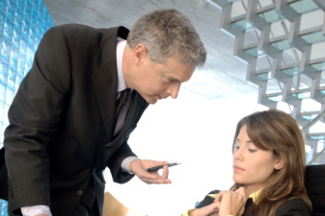 For women in the workplace, it’s already so hard to prove yourself and show your colleagues your worth. If you’re in a higher position, people might call you a b**** or bossy, they might insinuate you slept your way to the top, they might even feel threatened that a female is leading. That’s not enough. On top of it, every small emotional expression will be used against you. That applies to women in lower positions too. And we can’t forget that everything is blamed on that hush-hush “time of the month”, when not every emotion or frustration is because we’re PMS-ing! 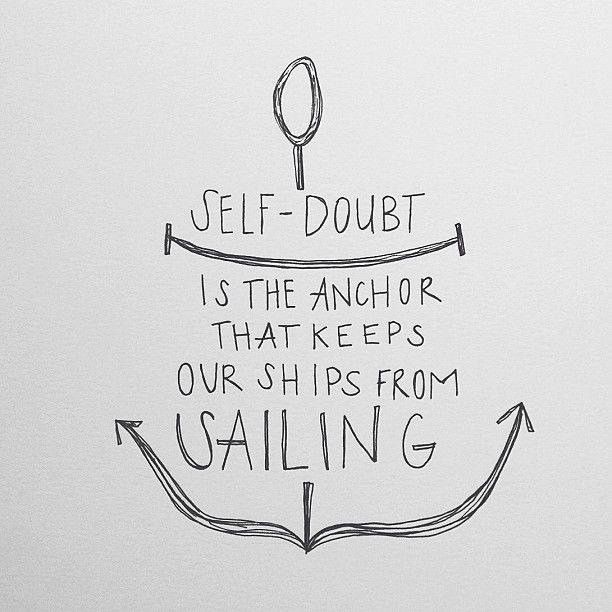 If you’re constantly being told that your emotions are invalid, surely you’ll start to re-think everything and start doubting your own self. This is the most harmful repercussion here. When we’ve already come so far to empower women to be fearlessly and unapologetically strong and confident, doubt is not welcome. 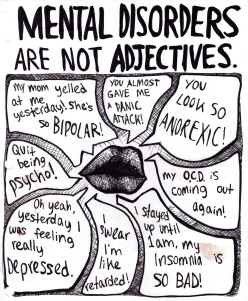 Diagnosing someone with the “crazies” only undermines the struggles of people who have to fight an internal battle with mental health every day. “Crazy” isn’t a joke and should not be taken lightly.

I’m not saying don’t keep your emotions in check. There are times when we have to be calm and collected, especially in professional settings, but still always express yourself when you find the time. Suppressing yourself will only make things worse, and men, this is for you too!