Omar Sharif is a man with sexiness from top to bottom. His seducing looks sum it all! As sophisticated as he may seem, he captures every woman’s heart!

A man who delves into the puzzling nature of charisma, sex appeal and intimacy! He’s got it all! 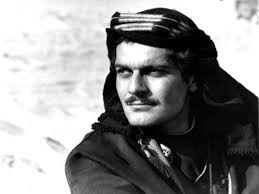 An actor with exceptionally expressive eyes, beyond deep! He always stands out for that level of expression he has in his eyes! 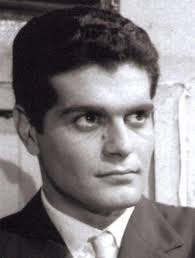 Even after his divorce from the Egyptian icon  Faten Hamama, he never remarried. She has been his only true love! And..he never fell in love with any other, he admits! 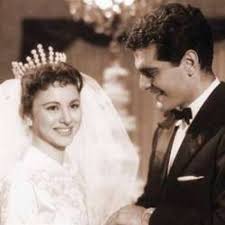 Remember ‘A beautiful Mind’, and how women felt towards Russell Crowe?  Surprisingly, Sharif  obtained his degree in maths and physics before studying acting at the Royal Academy of Dramatic Art in London! A man with brains has always been sexy for women ( The Nerds Rule ) 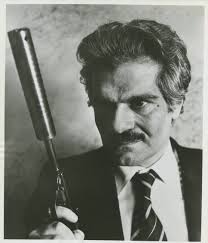 Is he not? He has the capability of making a woman feel like a princess with his love! His romantic leads dominated the scenes. 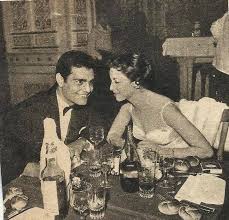 He is not bound by the conventions of the day! He changed his religion to marry the women he loves! His name was once Michel Shalhoub! 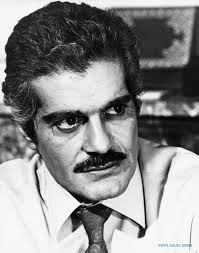 Just listen to a girls’ gossip about what manhood is all about! 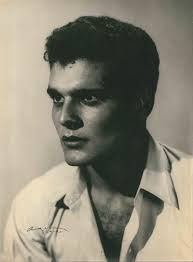 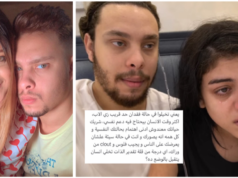 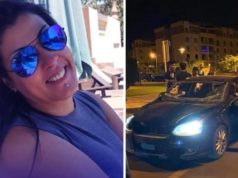 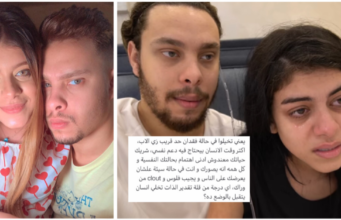 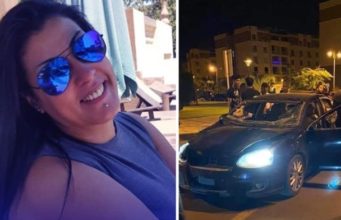 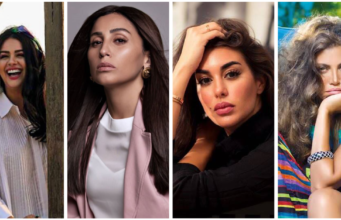