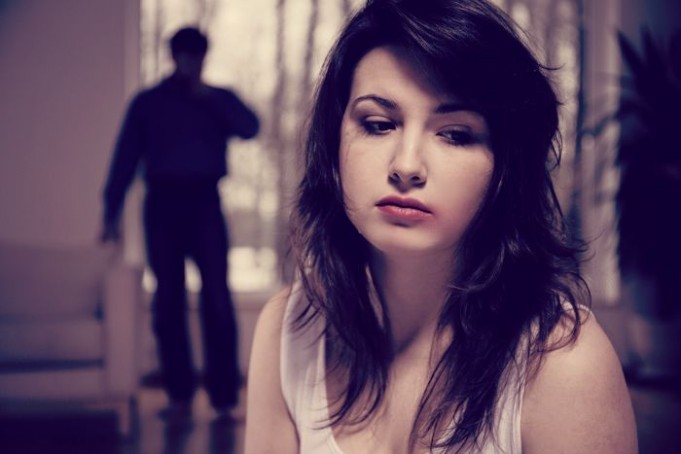 1-They belittle you and your dreams

It’s extremely abusive when you’re with a partner who doesn’t believe in you or your dreams, let alone being with someone who belittles you and always makes you feel like what you’re doing is of zero importance. Whenever you share a thought, an opinion or an idea, they make fun of it and make you feel like you’re naïve and ignorant. You deserve to be with someone who appreciates your presence, keeps on pushing you for the better and acts as your personal cheerleader.

They always make you feel like there is something that you should’ve done and you didn’t or the other way round, something you did that you shouldn’t have!! They always throw accusations at you, and if anything went wrong, then it was definitely your fault. You end up being defensive most of the time and that is by no means a healthy relationship.

3-Never listens to you

Having a partner who’s a bad listener can be a huge problem especially when they keep going about their own lives and problems. You always listen to them attentively but when it’s your turn, you’re met with indifference and lack of interest.

Making you choose between them and your work or threatening to leave you if you don’t do something is also a form of abuse. Telling you that if you leave them, they’re going to be suicidal or forever damaged is kind of an ultimatum because they’re excluding the option of you leaving them.

5-Critisizes you continuously and makes you feel insecure

You feel like you’re constantly under the microscope, that you can’t be yourself without being scrutinized. When you feel like you’re always tip-toeing around them and being extremely careful of every single thing you do or say because they always net pick then it’s definitely a form of abuse.

By the way, cheating includes many things. Cheating doesn’t always mean having an affair. Hiding something that you know will upset your partner is considered cheating; having feelings for someone is definitely cheating.

Abuse varies in intensity. Some things are more tolerable than others. However, no one should stay in a relationship where they feel abused, especially if they complained to their partners many times but they won’t change. If you’re still at the start of the relationship, you’re not married or have children, that’s even a stronger reason to walk out of this abusive relationship ASAP.