Identity Magazine
Home بالعربي 6 Things About Egypt You Will Notice After a Close Look On...
Facebook
Twitter
Google+

Say the word “Pharaohs” or “Ancient Egypt” and Hollywood will come running as fast and furious as the wind! Though more than 60 Hollywood films were set in Ancient Egypt, there is still this worldwide stereotypical idea about Egypt that it is nothing but an underdeveloped sandy land where its residents still travel on camels and live in tents!!

At last someone has done their research and discovered that hey, we are much more developed than the images you see on Google!!!

“X Men: Apocalypse” is coming soon to the big screen, and as the last trailer showed, boy oh boy, its creators have mastered their research on Egypt!!

Here are 6 times this movie aced its Egyptian history test:

1. The Pyramids Are Not located In The Middle Of Nowhere

Finally, a movie displayed that only one side of the pyramids is up against the desert. Other than that, the pyramids are located in a residential neighborhood with high buildings, and busy streets. In fact, right across the street from the main gate to the pyramids is a Pizza Hut restaurant!!

Another proof of how accurate they were with their research is this picture. That’s the exact billboard ad Sinalco used in the eighties; respecting the time frame of the movie is one of the biggest mistakes the industry is guilty of committing!

3. Pharaohs’ Costumes Are No Longer Part Of Our Wardrobes 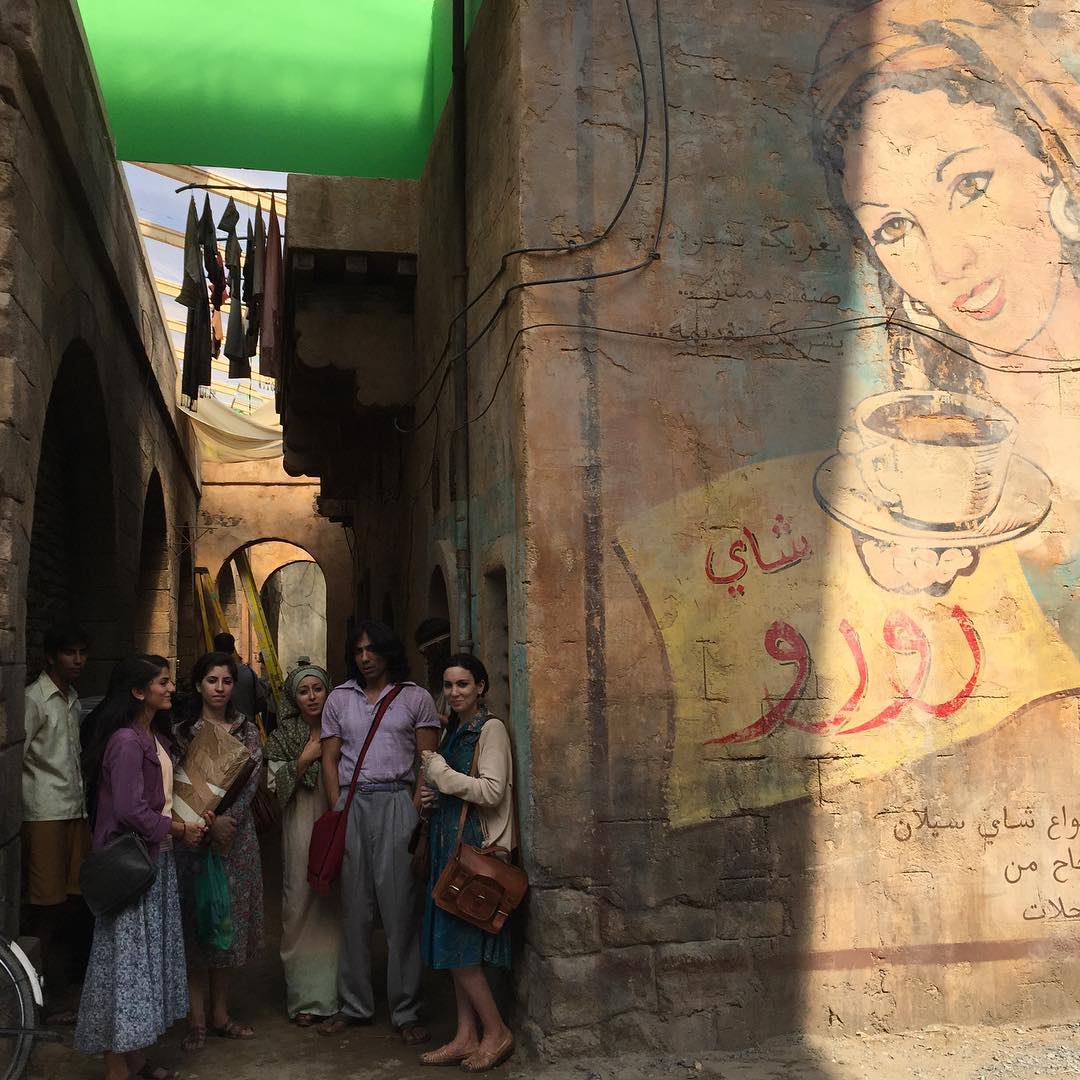 4. We Are Past Riding Camels

We do have modern transportation! We should thank the X Men for correcting this fact… but it seems Apocalypse & Mystique had made themselves at home!!!

5. The Tiniest Details Didn’t Escape Them

They even showed how we overload taxies with bags!! Yadi el fedi7a!

We should also admire the movie’s visual effects team. Though the movie wasn’t really shot in Egypt, you will still feel like you’re walking down Cairo’s streets. Hats off to its creators for going an extra mile!